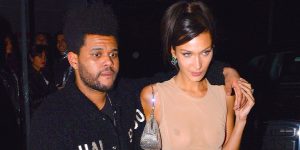 The Weeknd (Abel Tesfaye) teams up with enigmatic French DJ-producer sensation Gesaffelstein to release the latter's new single Lost in the Fire, a dreamy, sensual, dark R&B track with a tinge of disco elements. The pensive, seductive lyrics have some keen listeners speculating whether the track is about Abel's girlfriend Bella Hadid and perhaps even Drake. Below, we break down the suspected references.

The Weeknd is 10x the talent Drake is and he got played by him early on, time he give shots back for the fraud Drake is 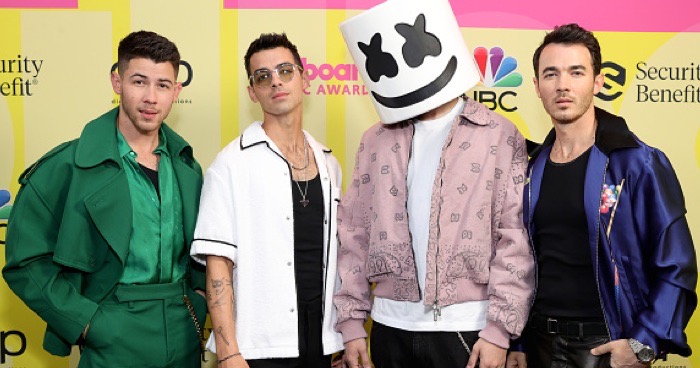