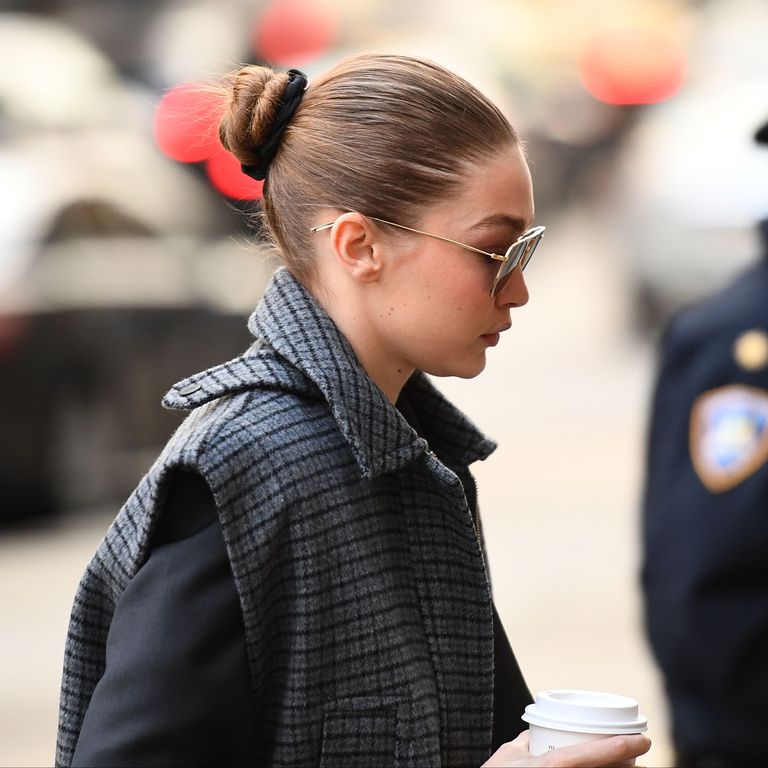 Gigi Hadid has been officially dismissed as a potential juror on the Harvey Weinstein case.

The fashion model was previously selected earlier this week, alongside 119 possible other candidates, 60 of which were subsequently dismissed.

During Hadid’s initial appearance in the Manhattan courtroom, Justice James Burke asked the possible jurors whether anyone present knew himself, the defendant or any of the lawyers working on the case. 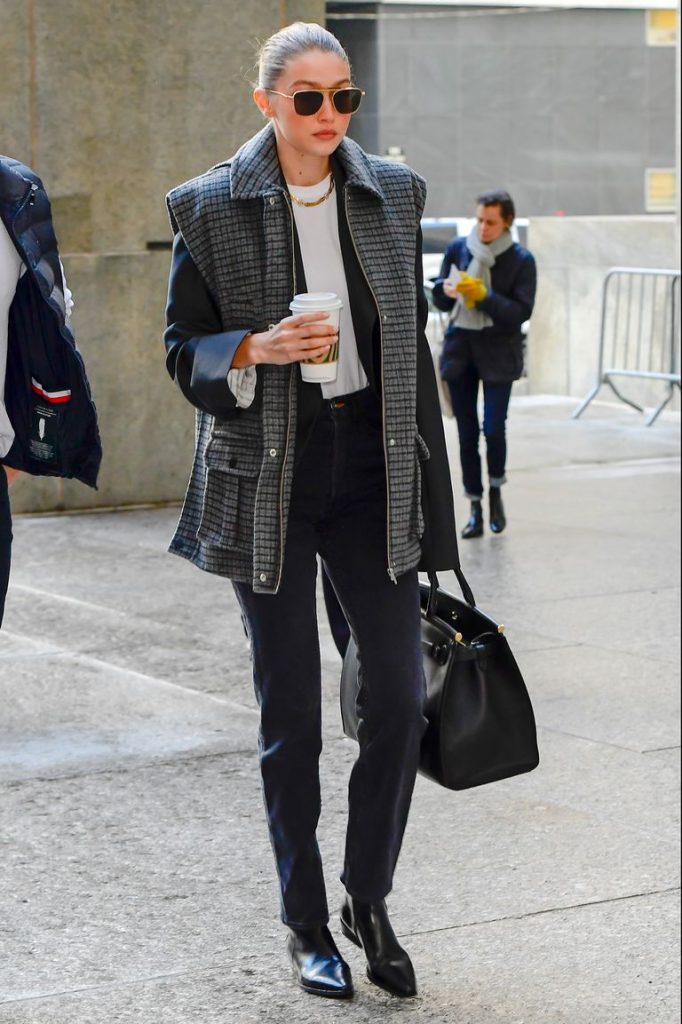 Hadid, who identified herself with her full name Jelena Hadid, answered: “I have met the defendant.”

Burke questioned: “Do you think you can be a fair and impartial juror in this case?” To which Hadid responded that she could, according to Page Six.

The justice continued to read a list of potential witnesses in the case, including Salma Hayek and Ryan Beatty, whom Hadid also flagged that she’d met.

“I have met Salma Hayek and possibly Ryan Beatty,” she said, before adding that this wouldn’t interfere with her ability to remain impartial: “I think I’m still able to keep an open mind on the facts.”

Page Six also reported that Hadid stayed behind to fill out a questionnaire after many jurors were dismissed.

Weinstein has pleaded not guilty to five counts, including raping a woman in 2013 and forcing another woman into oral sexual conduct in 2006, reports The Guardian.

The most serious charge is predatory sexual assault with a maximum sentence of life imprisonment. 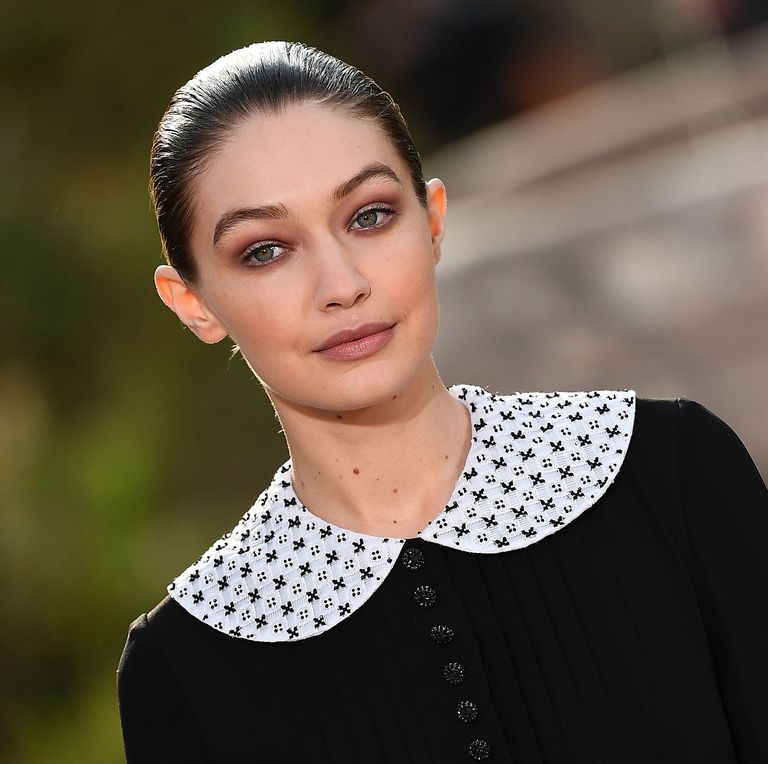