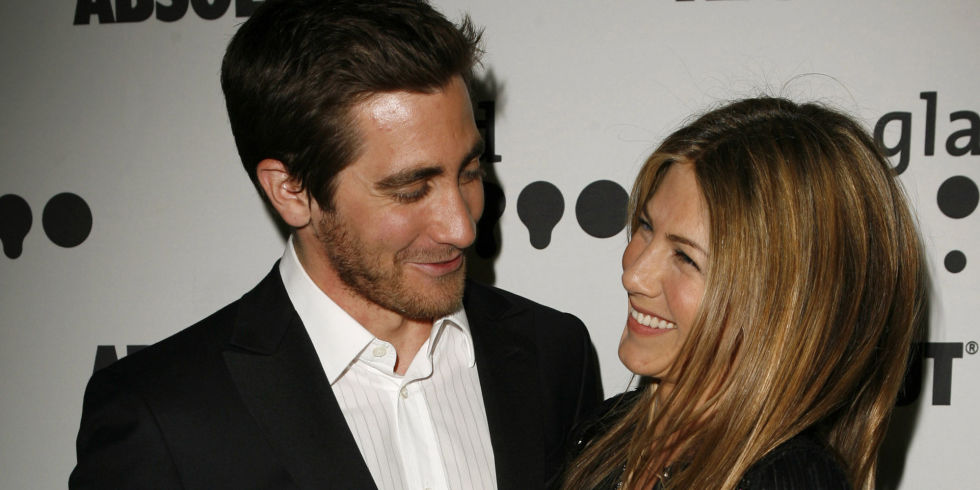 It seems that Jake Gyllenhaal had a bit of a schoolboy crush on Jennifer Aniston—which made things a bit difficult when he had to work with her.

The actor was 22 when he starred as the Friends favorite’s love interest in The Good Girl, admitting it was all a bit of a shock.

“I will say, I had a crush on her for years. And working with her was not easy,” Gyllenhaal told People.

He also quipped: “She’s a rough one. Not likeable. So hard to compliment.”

The Good Girl focused on a store clerk (Aniston) who embarks on an affair with a young stock boy (Gyllenhaal). The actor also admitted that before he met Aniston, he was a fan of her personality more than her work as Rachel in Friends.

“Not so much Friends, but kind of her personality from afar, and movies she was in,” he explained, “And some of Friends—I’m not a huge Friends fan—but who she is.”