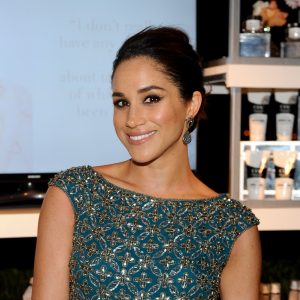 Throughout her pregnancy, Meghan Markle has teased when the royal baby is due to arrive. During an official visit in January 2019, Meghan hinted that she’s due at the end of April, meaning that the royal family could have a new addition very soon.

And according to People, Meghan’s Californian roots are already influencing the duchess’ pregnancy, and how she wants to raise the royal baby. A friend of the Duchess of Sussex allegedly told People, Meghan’s “California roots are coming through… She’s being mindful of what she puts in her body and on her skin and even her at-home cleaning supplies. She’s hyperaware of what she’s using. She’s looking for natural things.”

While the Duchess of Sussex is already well-known for her healthy lifestyle, People‘s source explained that pregnancy has only made her healthier: “She eats cleaner, and she’ll probably make her own baby food. It’s going to be clean living for this baby.”

Meghan and Harry are, of course, leaving Kensington Palace for their new residence in Windsor at Frogmore Cottage. The building has been renovated to the couple’s specifications, just in time for their new little arrival. 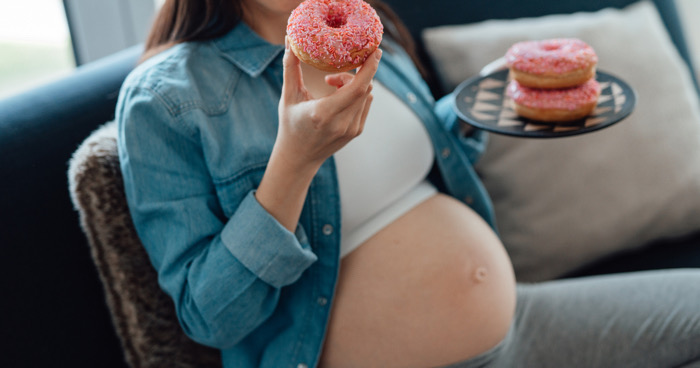 Are You Pregnant? Here’s Why You Need to Get Vaxxed, Stat!