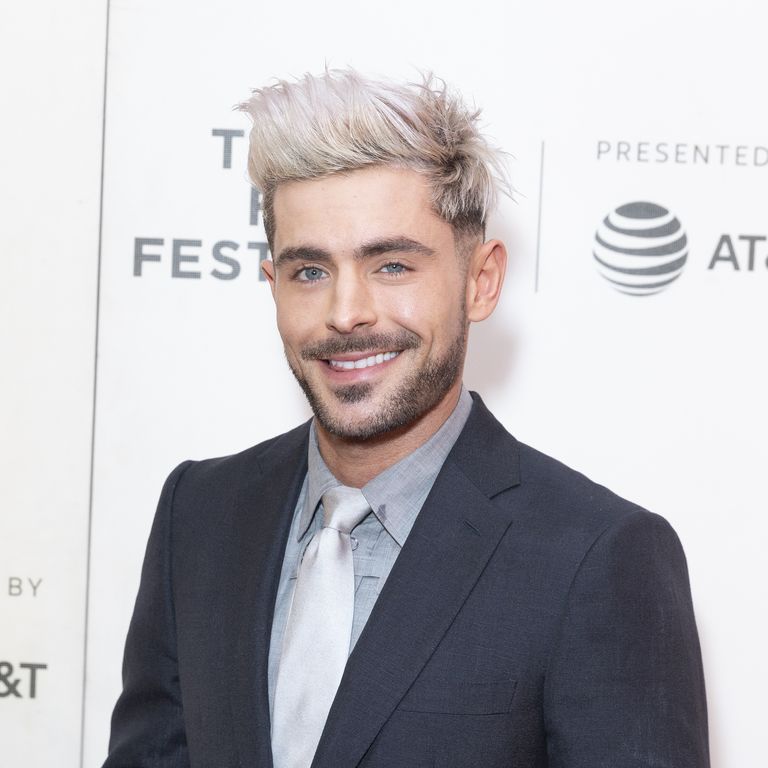 Zac Efron has a new woman in his life.

According to Us Weekly, soon after his fling with Danish swimmer Sarah Bro fizzled out, the actor was rumored to be spending time with actress and former Neighbors costar Halston Sage. A source told the magazine that the two are “in a serious relationship and in love,” and even spent the holidays together.

The pair were previously romantically linked back in April 2014 when they attended a basketball game together, per E! News, but by the summer of that year, it was reported that the Greatest Showman actor was indeed single again.

In terms of Efron’s quiet breakup with Bro, “The relationship just wasn’t working out,” a source told Us. “She came back to L.A., and it never got going again.” 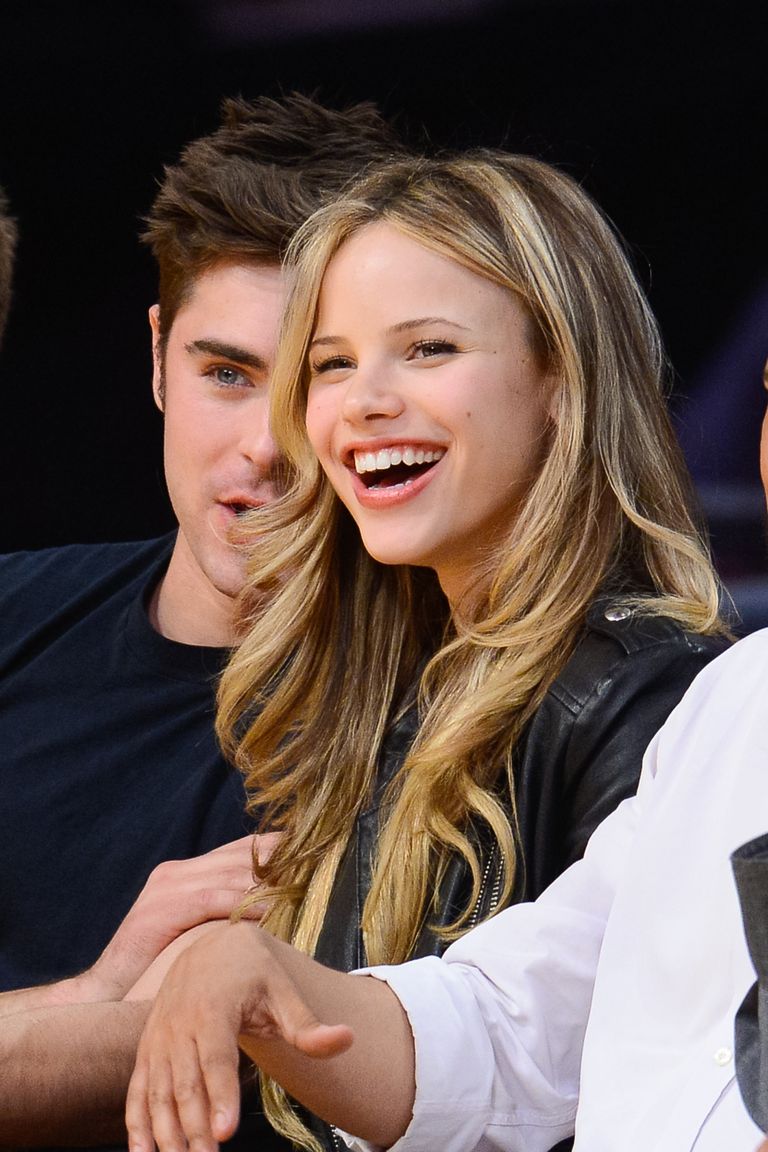 Sage started off her career as a child actor playing the character of Grace King in Nickelodeon’s How to Rock, while Efron shot to fame through his role of Troy Bolton in the Disney channel mega-hit trilogy High School Musical. Sage has starred in two separate Fox television series recently, playing Ainsley Whitly in Prodigal Son and Alara Kitan in The Orville.

The news of Efron’s latest love comes just a month after the actor had a major health scare while filming his new reality show, Killing Zac Efron, in Papua New Guinea. Efron was transported on an emergency flight and hospitalized after contacting a serious bacterial infection.

“Very thankful to everyone who has reached out. I did get sick in Papua New Guinea but I bounced back quick and finished an amazing 3 weeks in P.N.G.,” Efron captioned an Instagram post, acknowledging the scare last December. “I’m home for the holidays with my friends and family. Thanks for all the love and concern, see you in 2020!” 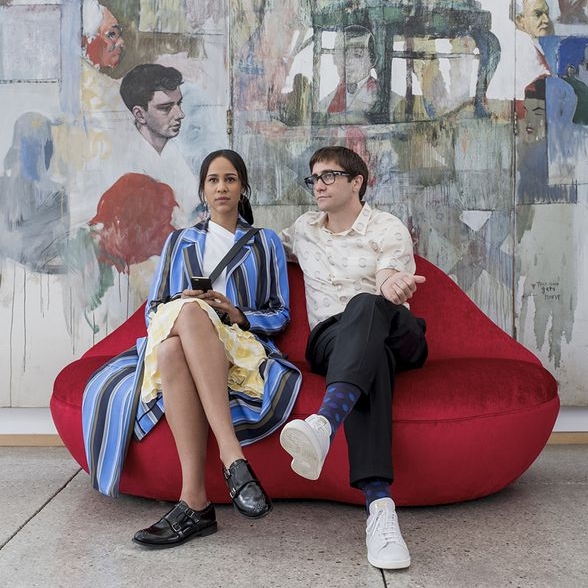 Sundance Film Festival 2019: 5 Films To Put On Your Radar 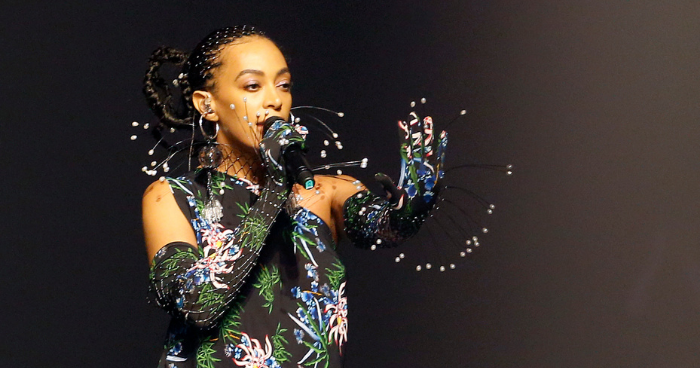 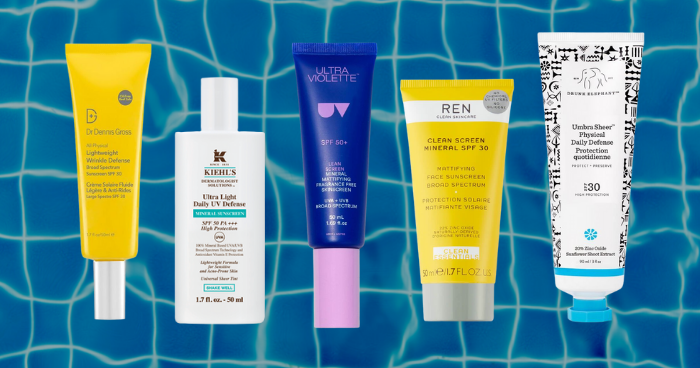