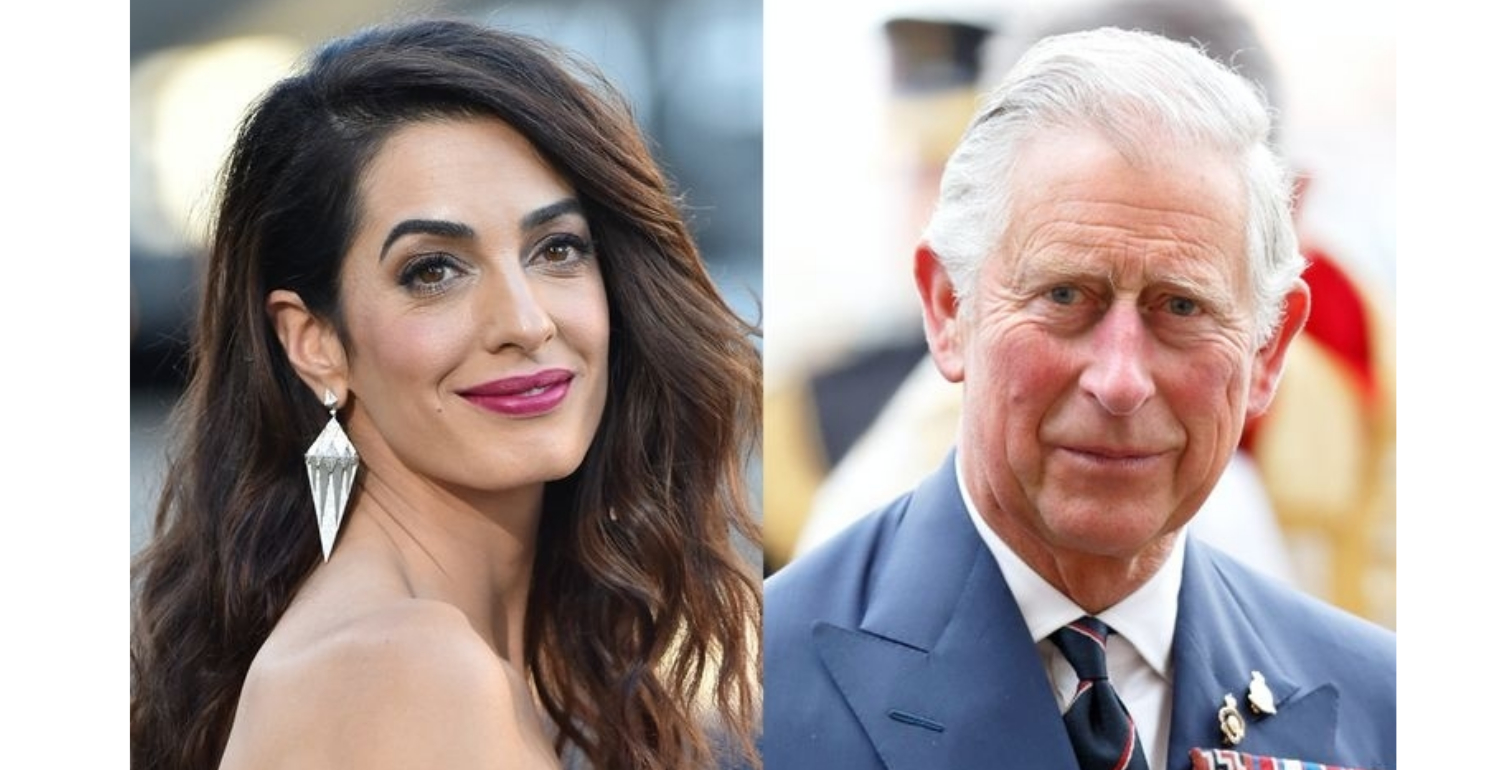 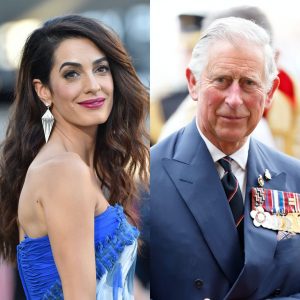 Earlier this week, Amal and George Clooney attended a dinner at Buckingham Palace, which was hosted by Prince Charles for his youth charity, The Prince’s Trust. And now it’s been revealed that Amal is actually collaborating with Prince Charles on a new award.

As reported by royal commentator Omid Scobie on Twitter, “The @PrincesTrustInthas launched the #AmalClooneyAward to celebrate the achievements of young women. ‘It is a privilege to play a part in a project that will draw attention to incredible young women who are the future leaders of our world,’ she says.”

The @PrincesTrustInt has launched the #AmalClooneyAward to celebrate the achievements of young women. “It is a privilege to play a part in a project that will draw attention to incredible young women who are the future leaders of our world,” she says.https://t.co/ziTBqJqsd4

Per the Prince’s Trust website, “The Amal Clooney Award will highlight the work of young women who have succeeded against the odds to make a lasting difference in their communities. Amal will personally select one young winner to be presented with the award a year from now, in 2020.” Commenting on the incredible accolade, Clooney explained, “I am honored to have been invited by Prince’s Trust International to participate in this global initiative celebrating young women who are change-makers in their communities.”

As the new award will celebrate women from all over the world, Clooney is the perfect ambassador for the project. As both George and Amal have long supported Meghan Markle, with the actor regularly defending the duchess in the press, it makes sense that the palace would choose to work with the accomplished lawyer on a project celebrating positive change.

Grooming
The 39-year-old clues us in on his favourite moisturisers, scents, and SPF

Shows & Trends
From the boater to the bucket, every style that should be on your radar.

Culture News
The former Spice Girl opens up about how feminism has evolved since the 90s and reveals her latest post-tour project.
Type keyword(s) and press Enter
WordPress Lightbox Plugin