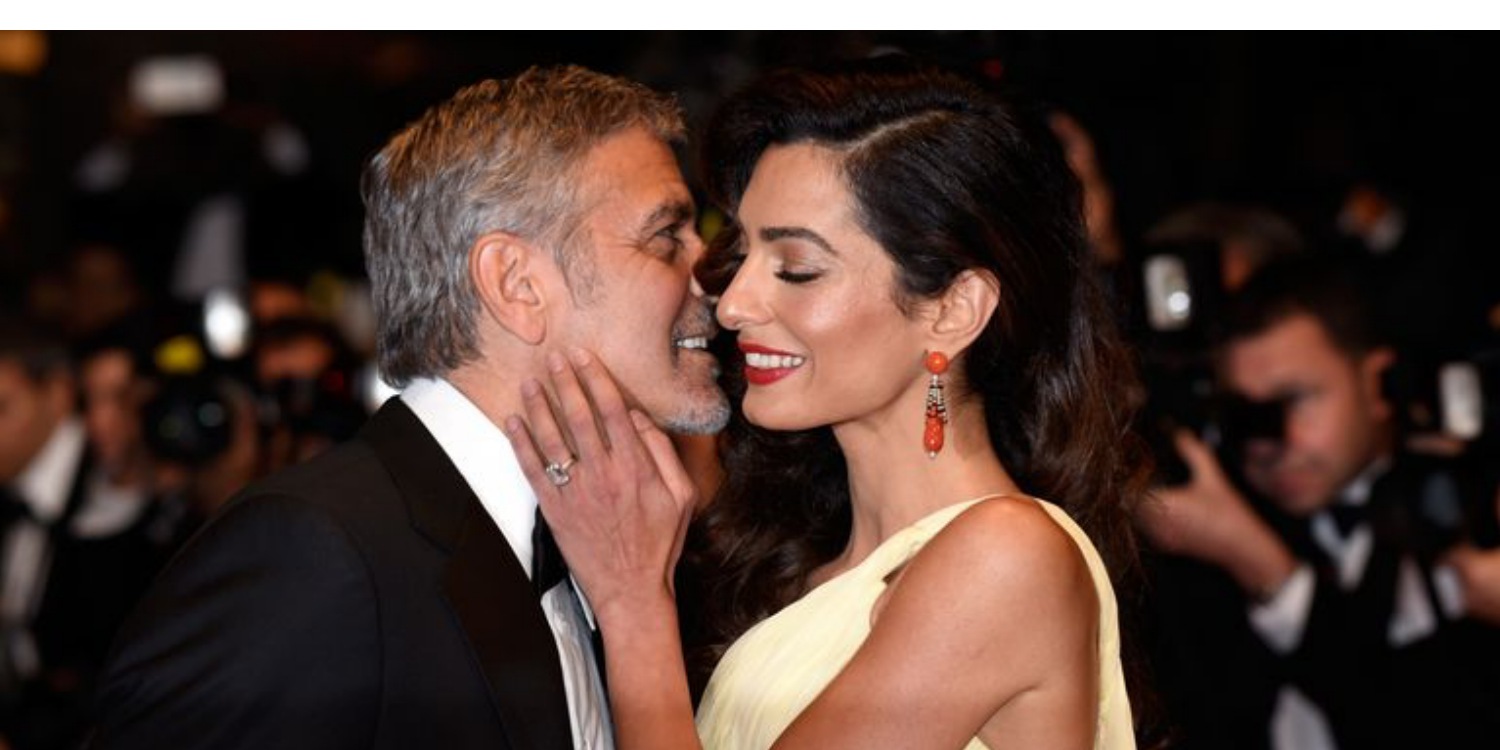 Amal Clooney has opened up for the first time about how she fell in love with her husband George. The human rights lawyer recounted meeting the actor after she had given up on finding love. 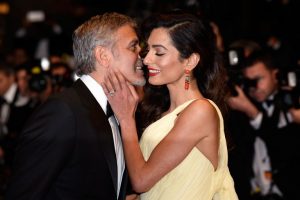 “It felt like the most natural thing in the world,” she told Vogue US. “Before that experience, I always hoped there could be love that was overwhelming and didn’t require any weighing or decision-making.”

Amal retold the same story that George has previously revealed – that they met at a group dinner in Lake Como in July 2013 and started exchanging emails shortly afterwards, where he wrote notes “in the voice of his dog Einstein who claimed to be trapped in various places in need of legal rescue”. 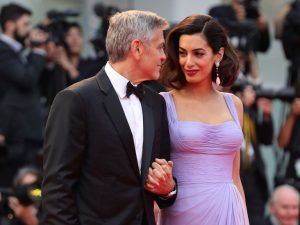 The two then met in London a few months later and officially began dating before falling in love and eventually marrying in Italy in 2014.

Speaking about love, Amal continued: “It’s the one thing in life that I think is the biggest determinant of happiness, and it’s the one thing you have the least control over. Are you going to meet this person? I was 35 when I met him. It wasn’t obvious that it was going to happen for me. And I wasn’t willing or excited about the idea of getting married or having a family in the absence of that.”

Of course the two have gone on to have twins, which Amal gushed about in the interview and was quick to praise George for his unselfish parenting style.

“We’ve had some ‘Mamas’ and ‘Dadas. George was very careful to ensure that ‘Mama’ was the first word.”

George has been just as open about their relationship of late. The actor recently appeared on David Letterman’s new Netflix chat show where he revealed that while he had been in serious relationships before, nothing had ever come close to how he felt about Amal.

Shows & Trends
From the Hadid’s to Normani and Kacey Musgraves, see the red carpet’s hottest looks.

Beauty Buzz
A skin renewal serum that is packed with Swiss tech for your best skin ever.