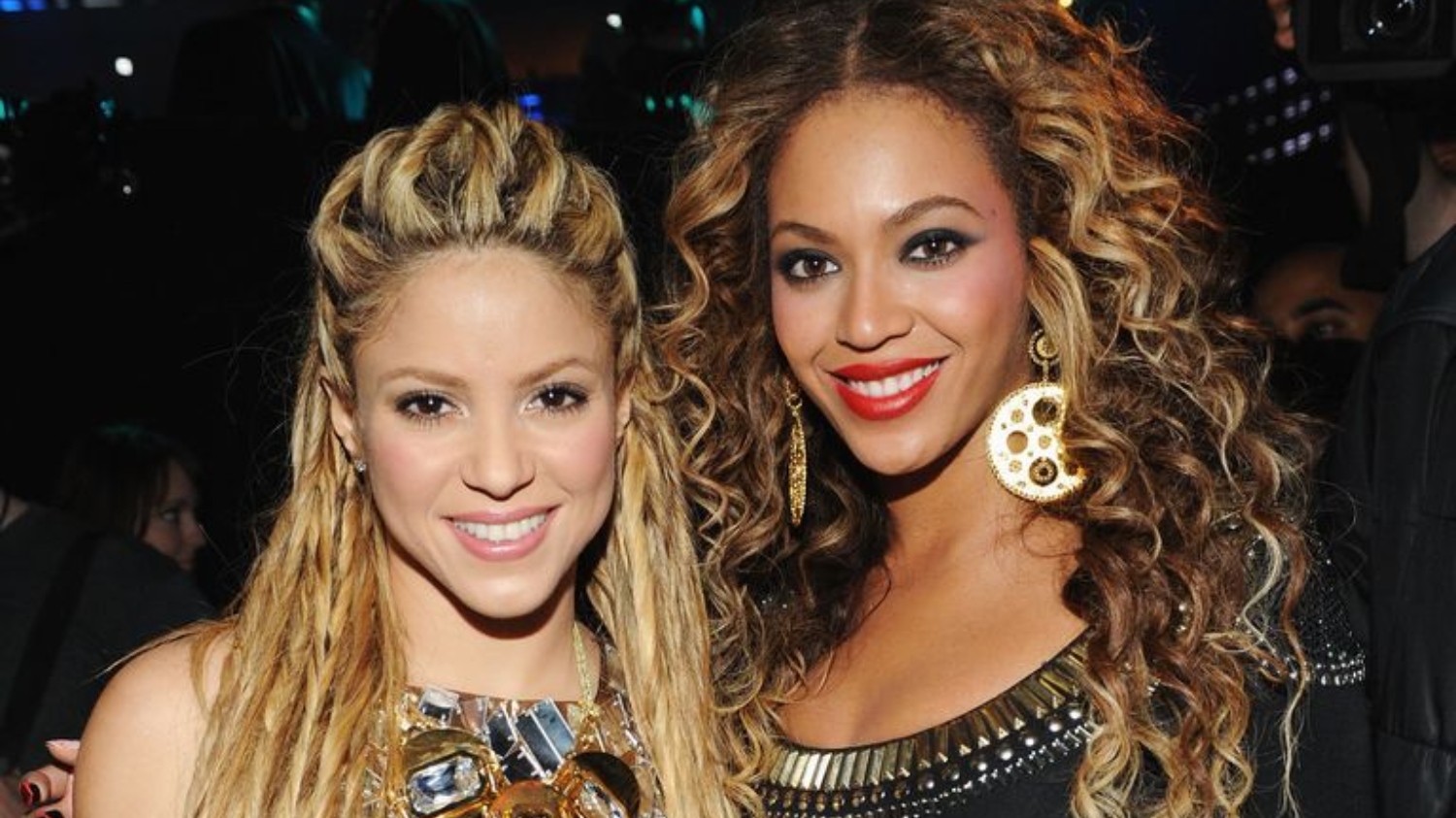 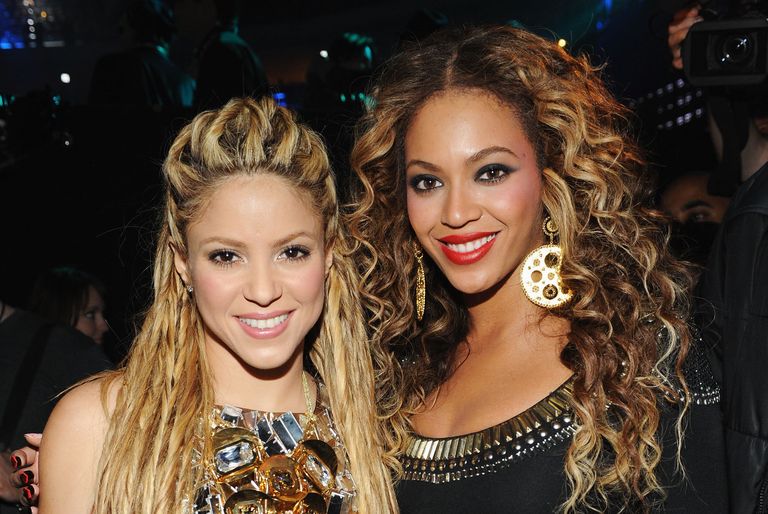 Shakira had a lot to celebrate this past weekend. Not only did she drop the mic at the Super Bowl with Jennifer Lopez (perhaps one of the best halftime shows in the sporting event’s history and one that has the most views on YouTube), she also celebrated her 43rd birthday. And, boy, was it a star-studded affair.

None other than Queen Bey herself attended the event. She was in Miami with hubby Jay-Z to watch the Kansas City Chiefs best the San Francisco 49ers—and to witness her pal Shakira do the most onstage. In 2007, she collaborated with Shakira on “Beautiful Liar” and has seemingly stayed in touch with the Colombian singer since.

Word got out that Beyoncé was at Shakira’s birthday bash yesterday, and a pic recently surfaced on Michael Costello’s Instagram account to prove it. She wore a short pink dress by the fashion designer; it featured a plunging neckline, bishop sleeves, and frills on the waste.

Best pic i can find so far . Hopefully i will find a better one but this was a custom look i did for @beyonce i know it’s been a minute but swipe to see the look . ( also there are 2 versions made of this dress one is neon orange and one is neon pink . I will post others soon

“Best pic I can find so far. Hopefully I will find a better one but this was a custom look I did for @beyonce. I know it’s been a minute but swipe to see the look,” Costello wrote on his Instagram. “Also there are two versions made of this dress, one is neon orange and one is neon pink.”

This isn’t the first time she’s donned a look by the Project Runway alum. She wore a white lace gown with a mermaid silhouette by Costello to the 56th Grammy Awards. Though four years ago, it was a moment the Beyhive will never forget. 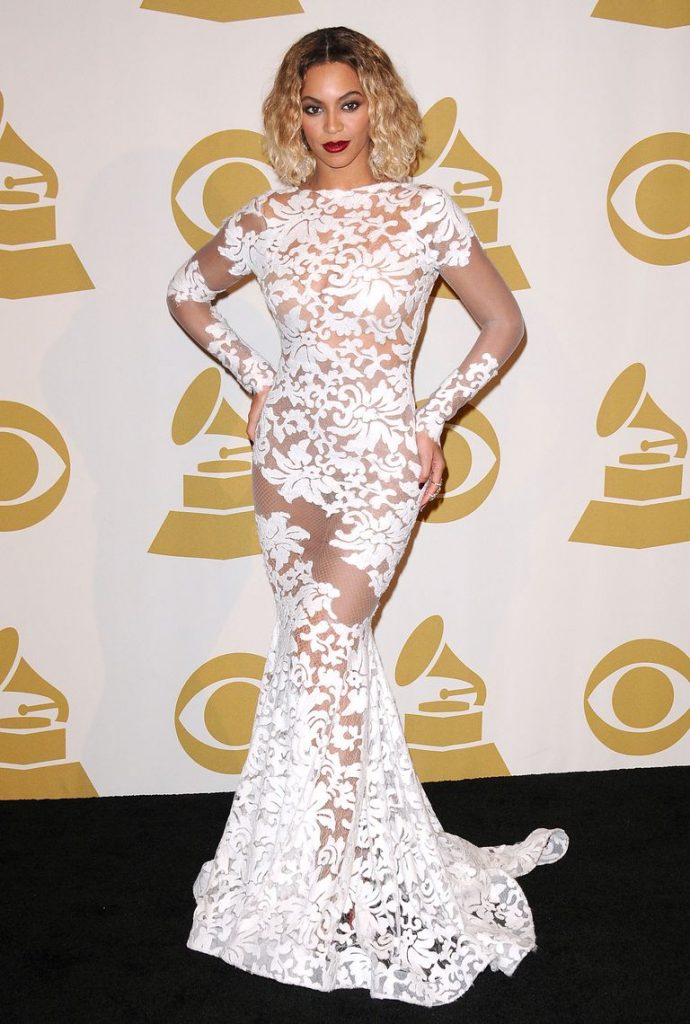 If you’re a card-carrying member of Beyoncé’s fan club, buzz on over to Revolve to shop a similar style of her birthday getup.

Fashion|People
The Malaysian actor shares her thoughts on her latest role in Netflix ‘The Ghost Bride’, fashion heroes, and conscious spending.