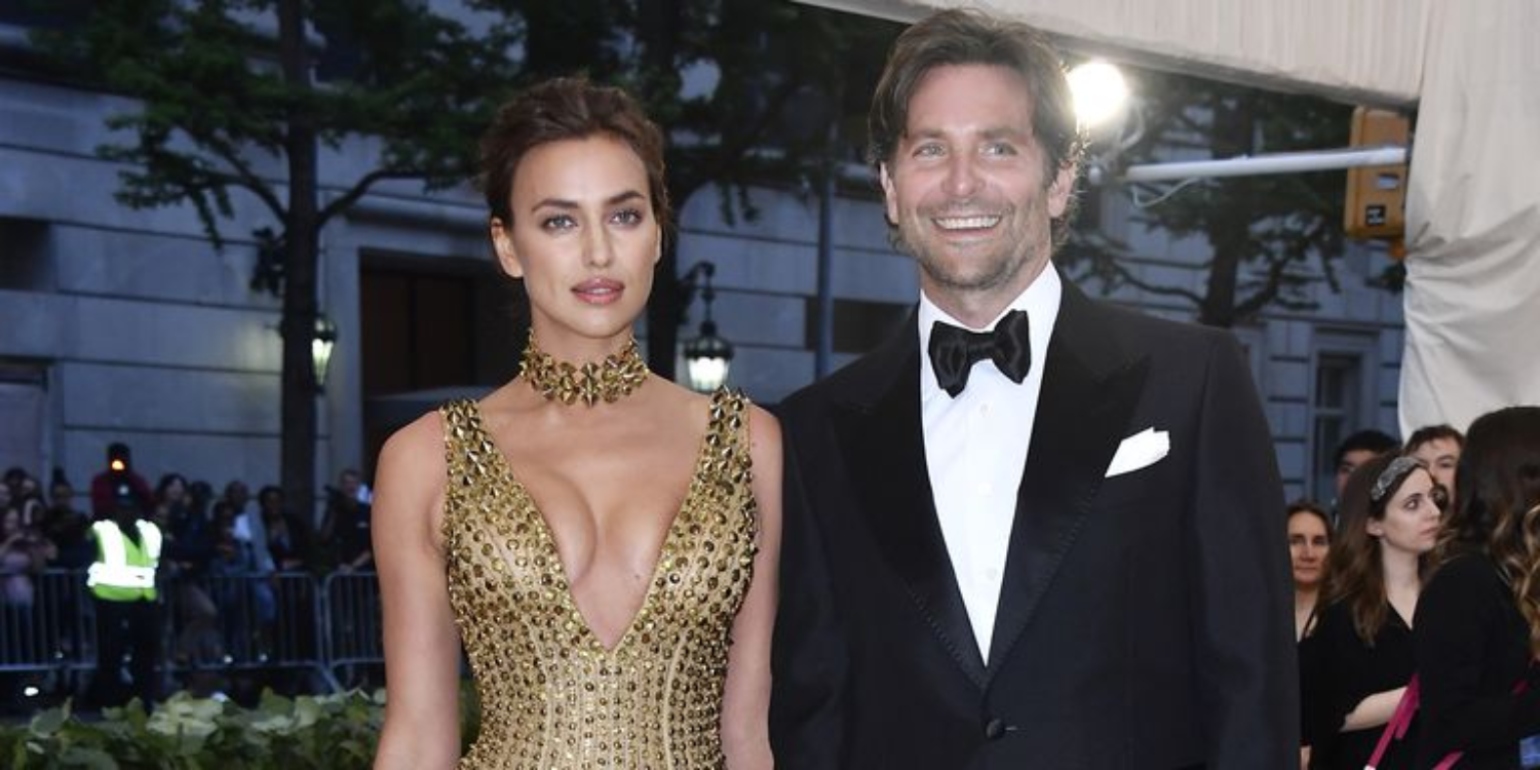 People /
Celebrity Watch
From dating rumors to starting a family together.
By Erica Gonzales and Nicole Saunders 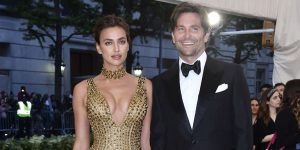 Bradley Cooper and Irina Shayk are one of Hollywood’s hottest pairs, but they’re also one of its most private. Here, we look back at the A-list actor and supermodel’s hush-hush romance, including flirtatious first dates, wedding rumors, and their new chapter as parents. 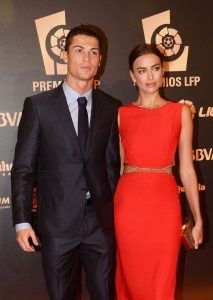 Before dating Cooper, Shayk was with soccer star Cristiano Ronaldo for five years. The star athlete announced their breakup in a statement to Associated Press in January 2015. “We believed it would be best for both of us to take this step now,” Ronaldo said in his message.

Drive|Going Out
Fine-tuned for the modern city driver and the demand for every-day conveniences.
Type keyword(s) and press Enter
WordPress Lightbox Plugin