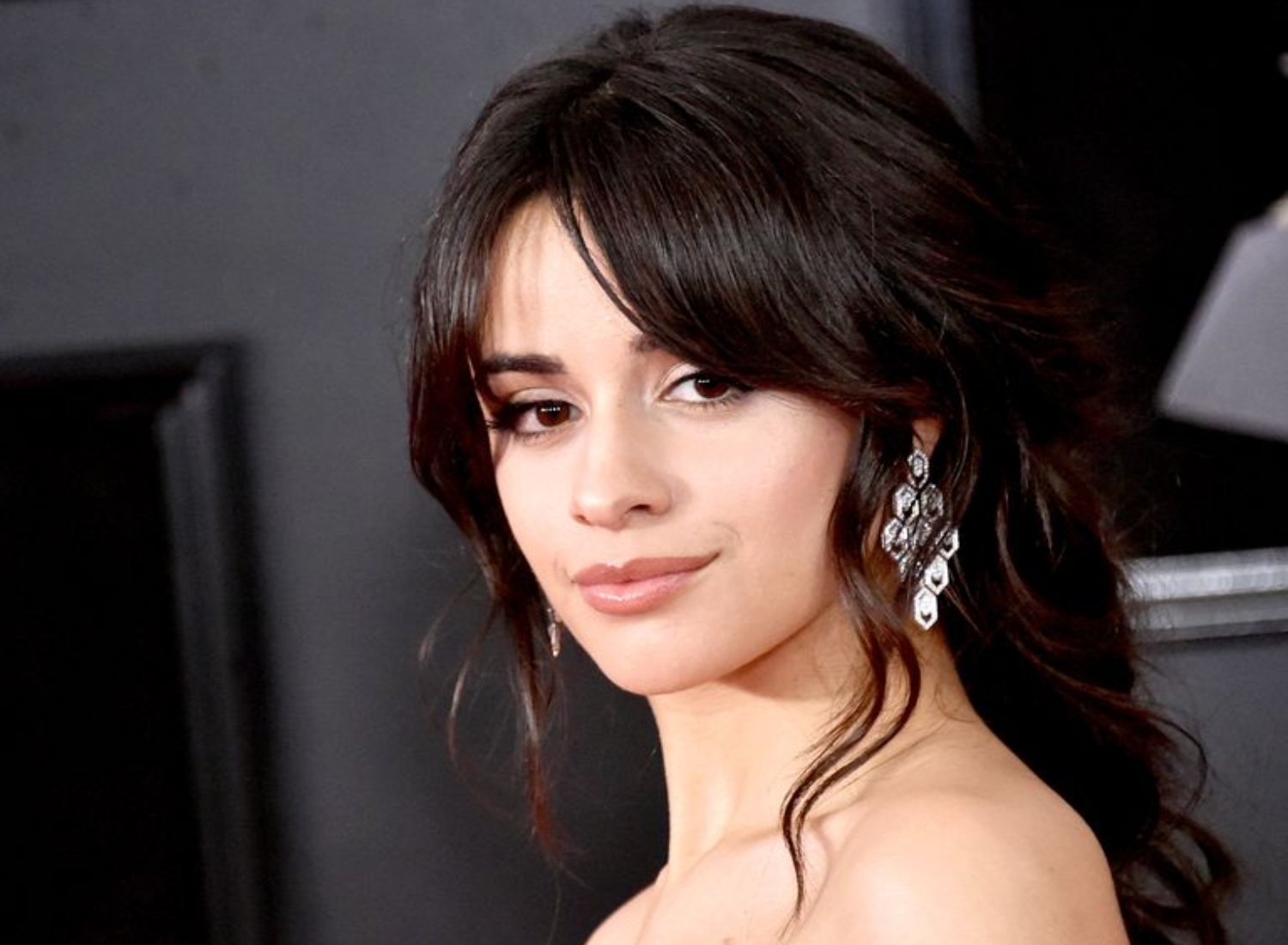 News|People /
Celebrity Watch
The pop singer admitted to using “uneducated and ignorant” language in her past.
by Bianca Betancourt

Camila Cabello has owned up and apologized for making racist and insensitive comments she made in the past, which were recently unsurfaced on Twitter.

Yesterday, the 22-year-old tweeted an apology to her fans for her thoughtless Internet behavior after a Twitter user created a thread linking to Cabello’s now-defunct Tumblr account and posted screenshots of old messages and videos where Cabello had written disturbing comments. The thread showcases moments where Cabello recorded herself speaking with an exaggerated Asian accent as former Fifth Harmony bandmate Lauren Jauregui manicured her nails and screenshots where she referred to her other bandmates, including Normani, as the N-word.

“When I was younger, I used language that I’m deeply ashamed of and will regret forever,” Cabello shared on both Twitter and her Instagram. “I was uneducated and ignorant and once I became aware of the history and the weight and the true meaning behind this horrible language, I was deeply embarrassed I ever used it.”

I’m sorry from the bottom of my heart. pic.twitter.com/iZrnUawUAb

This is the first time Cabello has acknowledged that the old Tumblr posts in circulation were indeed hers. Reportedly, Cabello was around 15 years old at the time the comments were made. Though the Twitter thread exposing Cabello’s online behavior was posted just this week, smaller threads and blog posts have circulated in the past hinting towards the singer’s past displays of racism.

“I’m 22 now, I’m an adult and I’ve grown and learned and am conscious and aware of the history and the pain it carries in a way I wasn’t before,” Cabello added in her statement. “Those mistakes don’t represent the person I am or a person I’ve ever been. I only stand and have ever stood for love and inclusivity, and my heart has never, even then, had any ounce of hate or divisiveness. The truth is I was embarrassingly ignorant and unaware.”

Though Cabello’s apology seems sincere, admitting her wrongs doesn’t erase the impact her insensitivity had on the groups she insulted. Only time will tell if there will be actual repercussions in store for Cabello and her career.

Beauty Buzz
Liquid soap might be practical, but it doesn’t have to be boring.