People /
Celebrity Watch
“How do you live in such a big house?”​ by Danielle Odiamar 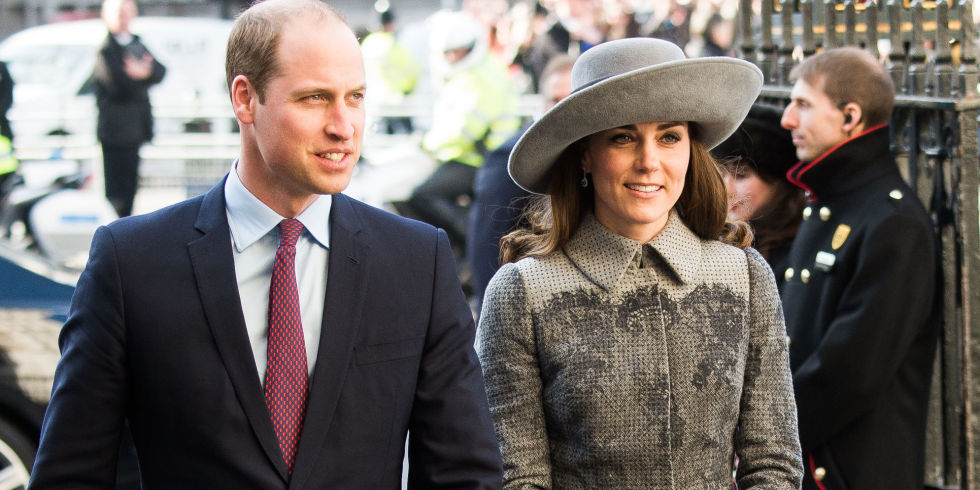 If you had the chance to ask Prince William and Duchess Kate anything, what would it be?

Turns out children in India, where the royal couple will be visiting for eight days starting tomorrow, have their big questions ready like, “How do you live in such a big house?”

According to People, children from The Door Step school who will meet William and Kate, were shown photos of the pair, their palaces, and of Prince George and Princess Charlotte.

One little girl named Saniya Puniya Chauhan, 10, said “I am wondering how they communicate in such a big house. I’m wondering what kind of clothes they wear.” She also wondered if the royal children would be joining the visit. “I would like to see them,” she said.

Bina Sheth Lashkari, who set up the charitable school, elaborated saying “The children want to learn about the family. The girls were asking about whether they are the same prince and princess as the fairytales. One of the girls wanted to know if she has big hair and one said she was going to make her story about the prince and princess.”

Along with meeting these eager kids, Will and Kate will attend a gala aimed at raising $150,000 to benefit the charity behind The Door Step school and two other organizations focused on helping India’s impoverished children.

Jewels & Watches
Bling it on this Christmas with dazzling extras from Bonia.
Type keyword(s) and press Enter
WordPress Lightbox Plugin