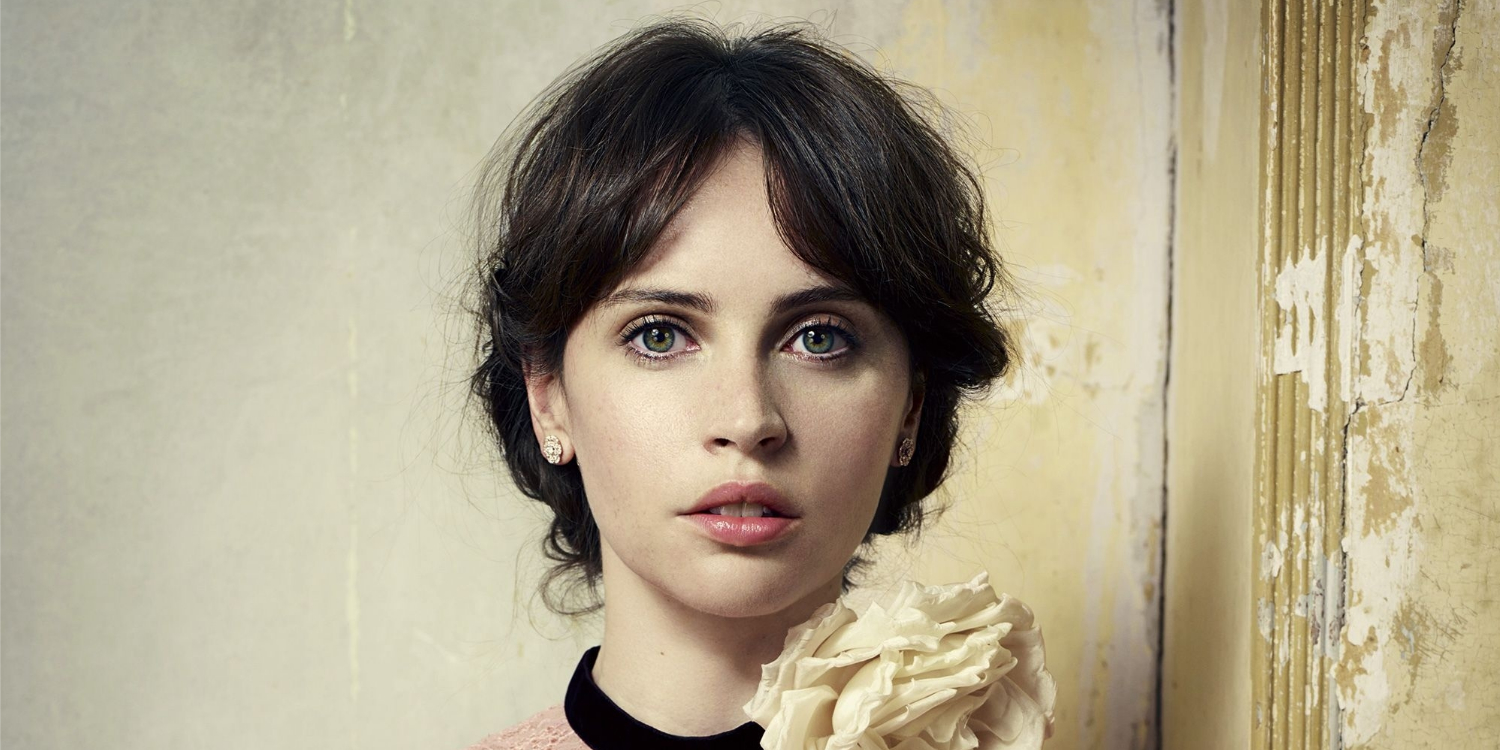 Felicity Jones has married her boyfriend of three years, director Charles Guard. The couple tied the knot at Sudeley Castle in Gloucestershire this weekend in a low-key ceremony, but reportedly with a number of high-profile guests in attendance. 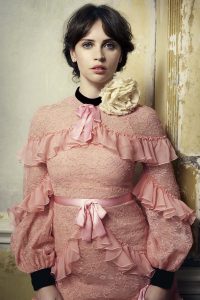 The actress’ representative confirmed the news to ET. Although the couple never gave any confirmation regarding their engagement, she was seen wearing a diamond ring on the red carpet in June of last year after reports surfaced in May that Guard had popped the question.

Jones and Guard have been dating since 2015 but have kept their relationship largely out of the spotlight with the actress being notoriously private about her personal life. 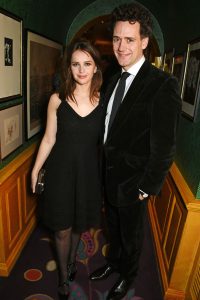 In pictures that have surfaced from guests and have been shared by fans on Instagram, Jones can be seen to be wearing a high-necked gown with sheer sleeves and button detail. E! News has also reported that Tom Hanks – with whom Jones starred in Inferno – and her The Theory of Everything co-star, Eddie Redmayne were both at the wedding.

A post shared by The Theory of Everything (@fantastictheoryofeverything) on Jul 1, 2018 at 11:28am PDT

Fashion
The fashion legend has announced on Twitter his plans to retire.
Type keyword(s) and press Enter
WordPress Lightbox Plugin