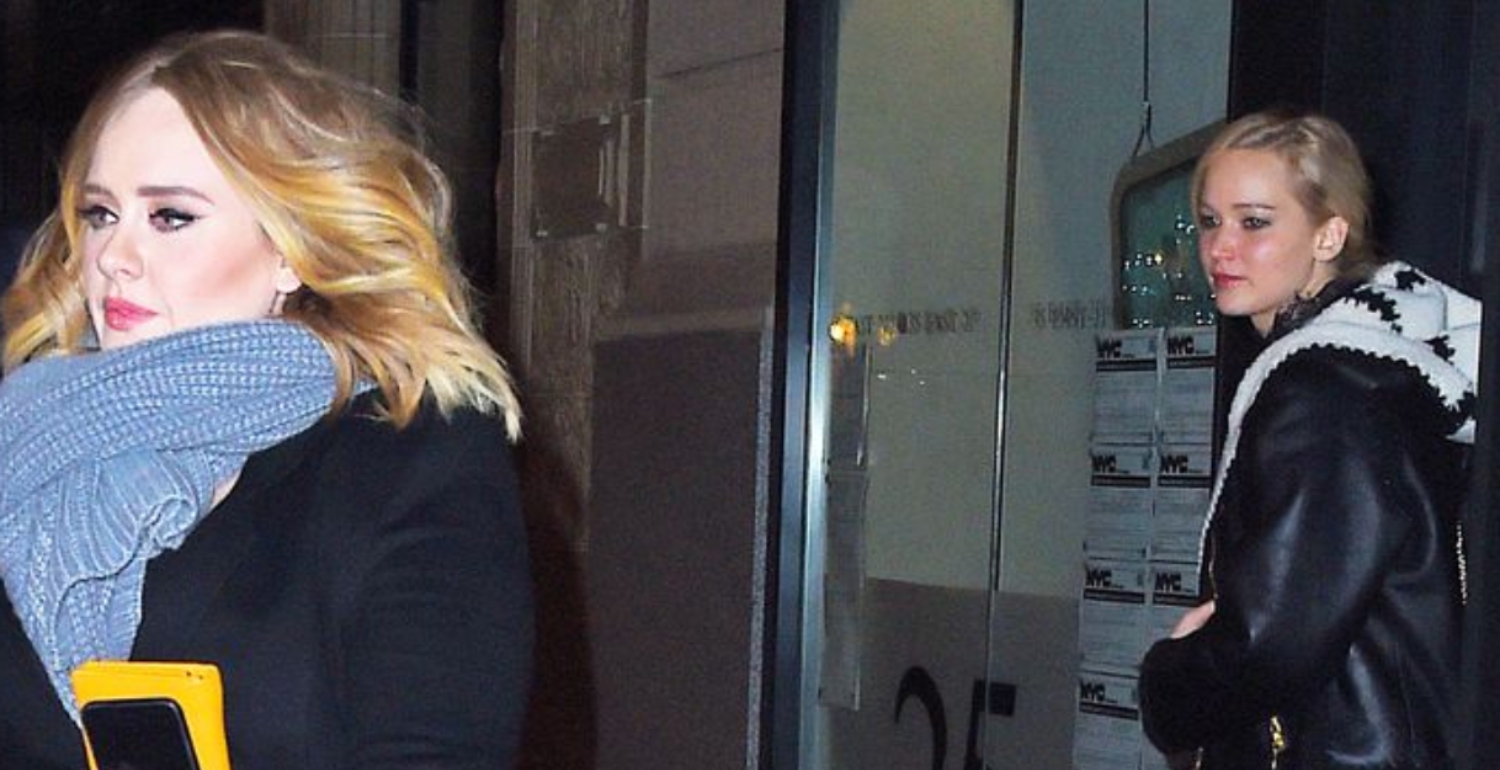 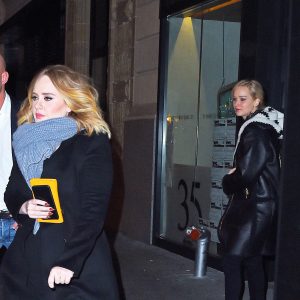 Jennifer Lawrence and Adele are friends and they both definitely know how to party. The celebs were spotted at Pieces gay bar in Manhattan on Friday night, and they both appeared to be having the best time.

According to The Sun, Adele got up on stage to speak to drag queen Brita Filter. She introduced herself to the crowd saying, “Hi my name’s Adele,” before screaming, “She’s f***ing engaged!” in reference to Lawrence’s recent engagement to Cooke Maroney.

Adele also had the perfect explanation about what she’s been up to recently: “​I’m actually at the moment a stay-at-home mom,” she told the crowd. You can even check the footage out for yourself, thanks to some eagle-eyed fans sharing clips on social media:

While you were sleeping @Adele & #jlaw were at the gay bar living their best life! #adele #gaybar #nyc pic.twitter.com/UZeST9B9xj

I’M AT PIECES AND ADELE AND JENNIFER LAWRENCE ARE HERE LMFAOO pic.twitter.com/sQfzOcRJmh

Lawrence’s engagement was revealed in February 2019. Lawrence’s rep confirmed to Page Six that the Oscar winner had gotten engaged to art gallerist, Cooke Maroney. A source told the publication, “It was a giant rock. They seemed like they were celebrating and people were talking about it. The ring was very noticeable. They were sitting back in a corner.”

And if Lawrence’s night out with Adele is any indication of her bachelorette party, it’s going to be a wild affair.

Grooming
These seductive and distinctive scents make the top pick for the BAZAAR Man.

Fashion News
The new exhibition is a reminder that fashion is best when it doesn’t take itself too seriously.

Backstage Beauty
Stunning details you need to see from the haute couture shows.