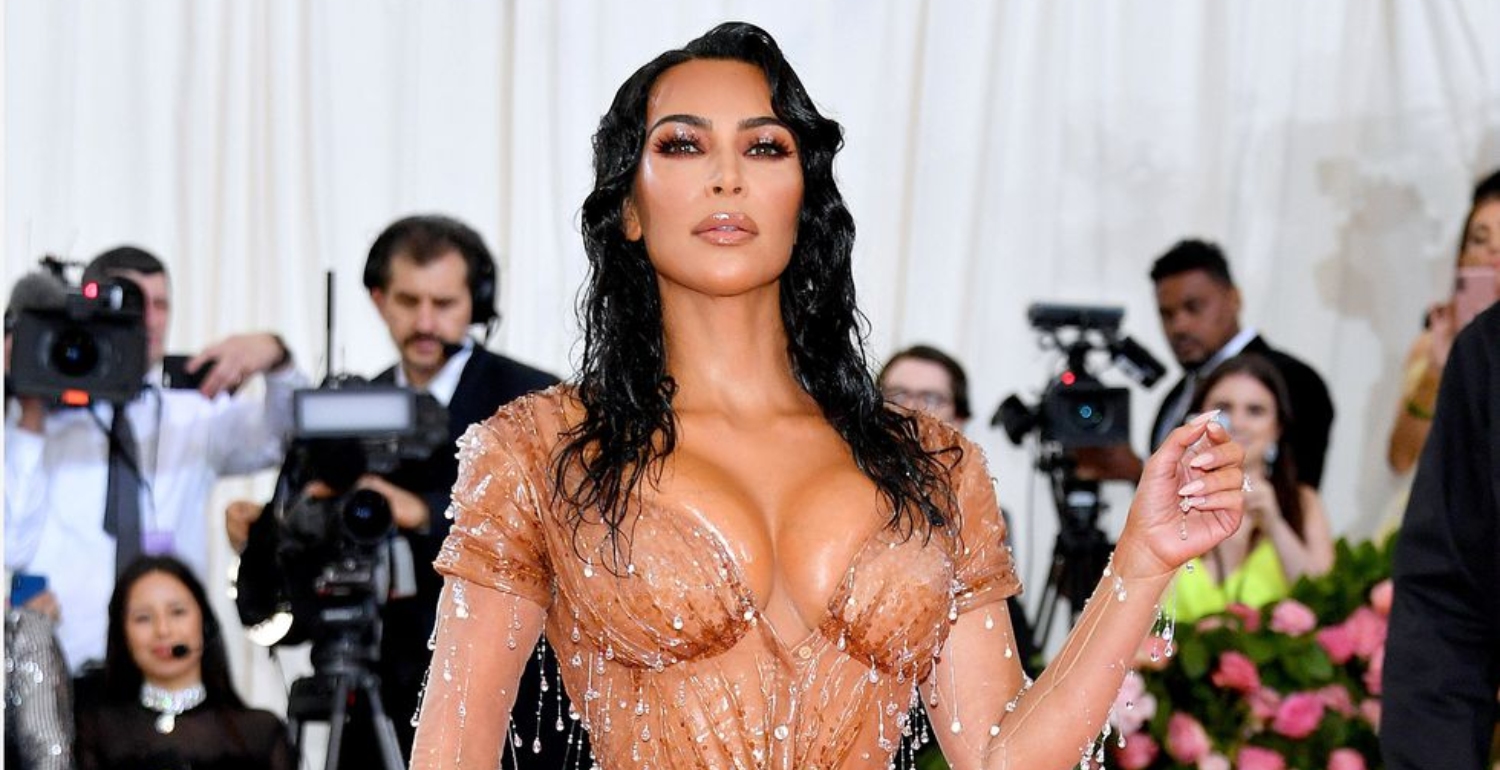 People /
Celebrity Watch
“There’s no respect for what the garment actually means.”
By Jessica Davis 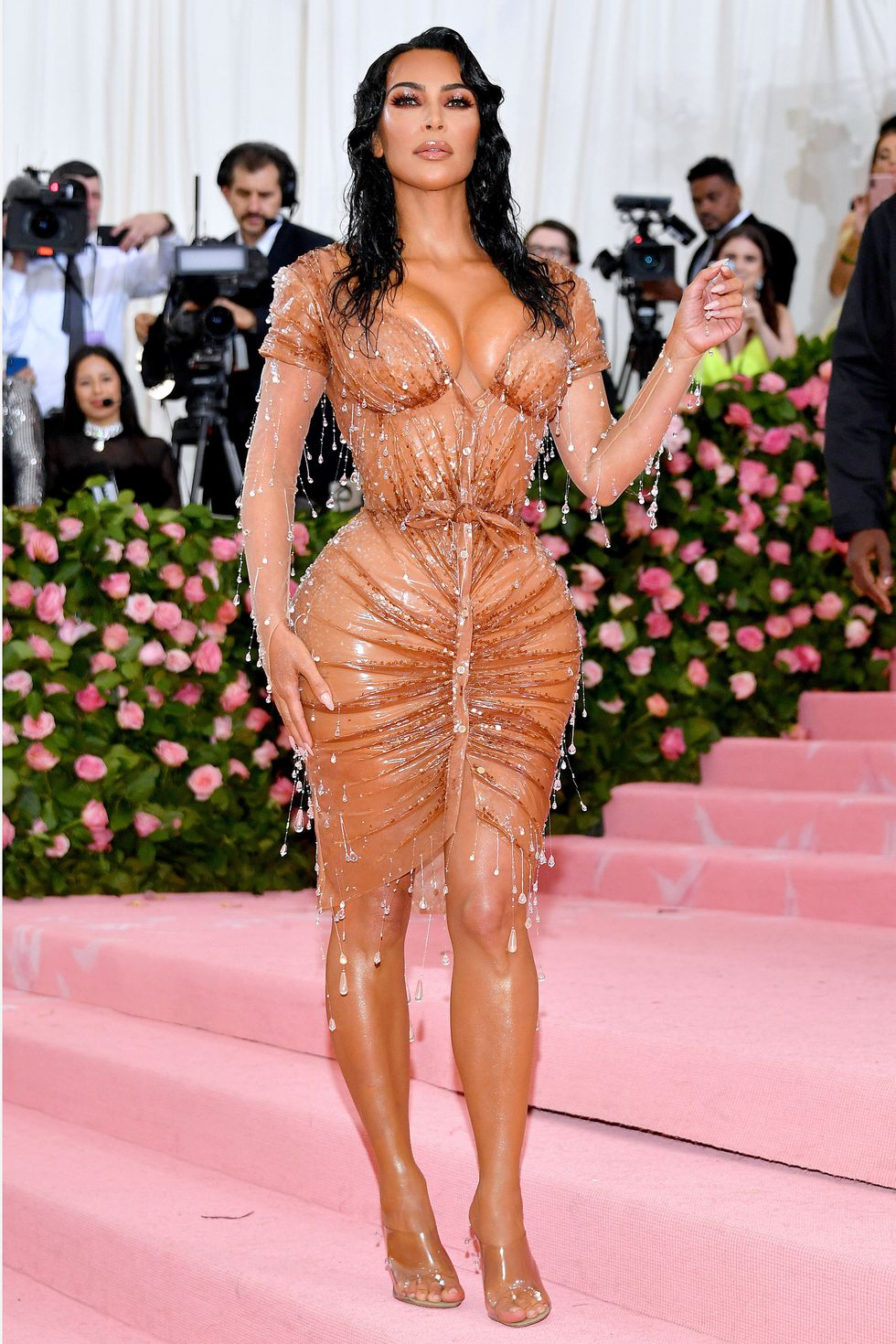 Kim Kardashian West has received criticism over the launch of her new inclusive shapewear brand, Kimono.

The kimono, a long-sleeved robe that’s traditionally tied with a sash, dates back to 15th Century Japan and is an integral part of their culture’s identity. The item is primarily worn for special occasions.

“We wear kimonos to celebrate health, growth of children, engagements, marriages, graduations, at funerals,” one Japanese woman, Yuka Ohishi, told the BBC. “It’s celebratory wear and passed on in families through the generations.”

Finally I can share with you guys this project that I have been developing for the last year. I’ve been passionate about this for 15 years. Kimono is my take on shapewear and solutions for women that actually work. I would always cut up my shapewear to make my own styles, and there have also been so many times I couldn’t find a shapeware color that blended with my skin tone so we needed a solution for all of this. The third pic is the solution short. I developed this style for all of those times I wanted to wear a dress or skirt with a slit and still needed the support. Introducing Kimono Solutionwear™ for every body. Coming Soon in sizes XXS – 4XL in 9 shades. I can’t wait for you to feel this fabric!#KimonoBody @kimono Photos by Vanessa Beecroft

Many have taken to social media using the hashtag #KimOhNo to express their concerns over her latest business venture.

This is #kimono I wore to my wedding. I'd like Kim to imagine how she'd feel if someone treated her wedding, prom or baptism dresses as lingerie.
"Kimono" are not just clothes but are a symbol that evokes precious memories and important life events. #KimOhNo pic.twitter.com/gD2KrTzsLR

Kim, I’m sure your shapewear’s nice, but please don’t take the name of a beautiful, traditional Japanese wardrobe and use it for your undies. This is me in various kimonos over the years. Hairstyle may not be traditional, but my kimonos sure were! 👘 #KimOhNo pic.twitter.com/5Z4uKwro6B

Me wearing A #KIMONO with hakama for my graduation👘🎓🌸
Very sad to hear @kimkardashian has trademarked “Kimono” for her new underwear line😭 #KimOhNo pic.twitter.com/ET5iVojTYa

“I think Kim has so much influence on pop culture, I fear there will be people who only know the word kimono as her brand”, said Ms Ohishi.

“I imagine it will have an effect on search results, hashtags, if this brand becomes as powerful as her other ventures.”

The decision to call her new brand Kimono – the name of a traditional garment that’s the opposite of shapewear – seems an ironic move to experts.

Professor Sheila Cliffe, from Jumonji Women’s University, said: “The [aesthetic] of the kimono is graceful, elegant and gentle. It is not overtly revealing or figure-hugging. It wraps the wearer so they are not exposed.”

“If I made a bra and called it a sari… some people would be very annoyed. It shows extreme disrespect…[the Kimono] is an expression of Japanese identity. That word does not belong to Kim Kardashian.”