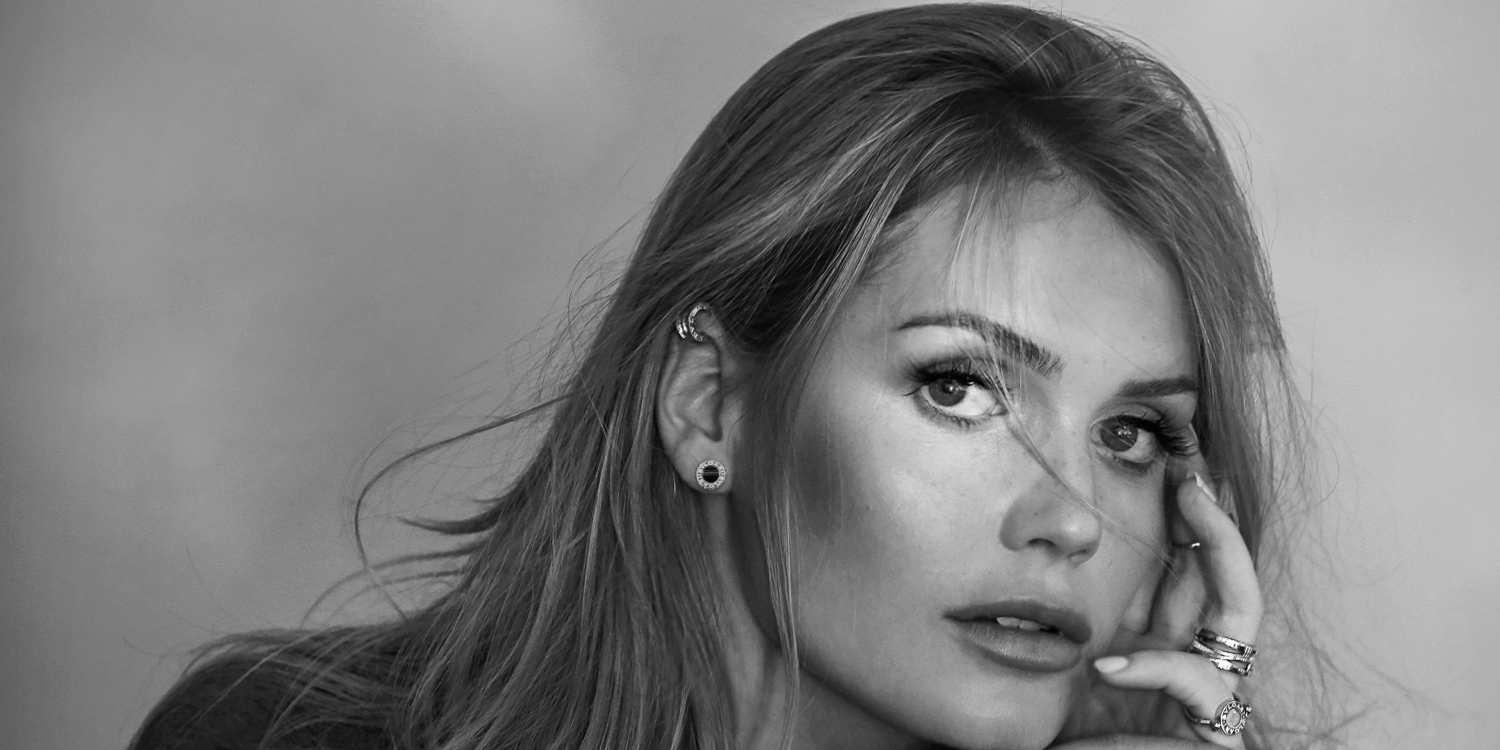 Given her background and family connections, Kitty Spencer could easily spend the rest of her life doing nothing. She could ride out her time at high society parties and attending the odd fashion show before marrying well and leading the sort of life Made in Chelsea stars aspire to. Even if she wanted to lead that existence, she’d struggle to – Spencer was born with a sense of empathy and justice that means that a purely hedonistic lifestyle is not an option. 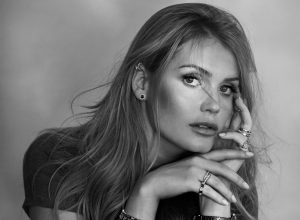 Like her late aunt, Diana Princess of Wales, and her cousin, the Duke of Cambridge, the 27-year-old is a Centrepoint ambassador – the charity that helps young homeless people off the streets and back into work. She’s also raised money for Save The Children and the Elton John AIDS Foundation, but it is homelessness – an unpopular cause that is often forgotten -that she feels the most strongly about.

“The root cause of homelessness is such a serious problem in the UK and these people aren’t much younger than me – in fact, they’re the same age as my siblings,” she told us. “I just think it’s outrageous. How can it still be that in this country young people still don’t have a safe space to rest their head at night? They’re staying awake at night because they’re scared of what might happen on the streets, then they sleep in the day because they’re exhausted. It’s a reality that shouldn’t exist.” 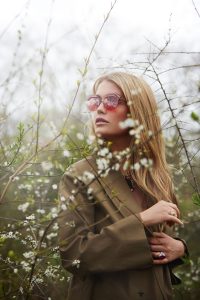 Spencer finds it hard to detach herself from the tragedy and injustices of the young people she works with at the charity, but concedes “that’s how it should be”. For her fighting for those who are ignored by the majority trumps any distress she feels when she gets home.

Although Spencer has a strong social conscience, her Instagram account – filled with pictures of her modelling, posing in beautiful parts of the world and having dinner with celebrities – is a testament to her privileged upbringing. How does she reconcile her background and glamorous lifestyle with her charity work?

“I guess it’s balance and perspective,” she says. “I have immense gratitude for the life I live but it also gives me a platform to talk about issues and causes I feel passionately about. That’s a responsibility that I take very seriously. Having awareness and gratitude is important.” 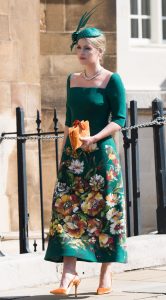 Spencer at the royal wedding in May 2018. Photo: Getty Images

There is a sense that Spencer doesn’t do anything, whether philanthropy or modelling, unless she truly feels passionately about it. Having recently been hired as an ambassador for luxury Italian jewellery brand Bulgari, she explains that she has always had an “affinity” to Italy and lived there briefly while she was studying. Indeed, she counts truffle-covered pizza and pasta as her ultimate guilty pleasure.

“When I think of Bulgari I think of strong women – Elizabeth Taylor and Sophia Loren, passionate women who lived life in technicolour,” she says. “It represents so much of what Italy is – passion, creativity and colour. There’s a boldness and a sense of energy that’s utterly unique to the brand. With some jewellery you feel that it’s so precious that you should keep it in your safe, but Bulgari I don’t feel afraid to wear them – they feel alive.” 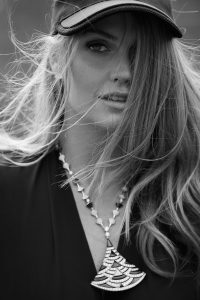 Her connection to Italy has also led to a Dolce & Gabbana campaign and catwalk appearances. She adds that her modelling work has expanded her social circles and exposed her different types of people in a way she wouldn’t have experienced otherwise.

“I get to meet creative, talented people from all over the world, different ages, cultures and backgrounds, whether a photographer on a shoot or another model, or the designers themselves,” she says, also noting that the nomadic lifestyle suits her. “Practically, I like not knowing what’s happening from one week to the next. There’s an element of excitement and flexibility that I love. Maybe I won’t want that forever, but it seems wise to make the most of it while I can.”

Spencer also credits the industry for having given her a stronger sense of self.

“It’s a good thing in terms of character development because you have to be very in tune with who you are and to go with your gut instinct, what’s for you and what’s not,” she explains. “You’re representing yourself as a brand, so you definitely need to be confident in what you stand for and what you’re about. You have to do what’s right and authentic to you.” 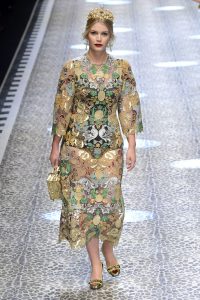 What Spencer has become very good at is the art of maintaining privacy in a world obsessed by her family. The daughter of the Earl of Spencer and Victoria Lockwood, she grew up in South Africa where she was given an “idyllic” childhood largely free of the media and press intrusion that have blighted some of her family. Far from moaning about the trials of being followed by photographers, she has a very pragmatic approach to the issue.

“That sort of thing is a conscious choice,” she says firmly. “I have a small group of friends who I trust and I feel that I maintain a healthy relationship between public and private life. I really do believe, and it’s not easy, that you can have privacy if you make it your priority and have a bit of common sense about the decisions you make.”

She counts her heroes as Sofia Loren and Diane von Furstenberg, two women who grew up in difficult circumstances but whom fought adversity and became huge successes in their respective fields.

“When you read their stories, you can feel their strength and resilience and confidence through their voices in their books,” she says. “One can’t help but feel proud to be a woman! Both books make me feel really motivated and like I can achieve whatever I go after. I love their character, conviction and independence.” 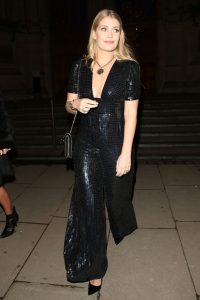 Spencer is still working on what she wants from the future, but she has a clear idea of who she wants to become – and, by the sounds of things, she’s already there. Indeed, the Spencer family traits of benevolence and empathy show no signs of waning.

“It’s not that I don’t have goals or clarity, but it’s less about what I what I want to be, but more about character – who I want to become,” she explains. “As long as I’m compassionate, strong and hardworking, then I’ll be happy. You need to be able to look back on your life and think you were passionate about something and that you did your bit to help or to change a situation no matter how small. That’s ultimately what it means to be alive on this planet; to be compassionate is to be human.”