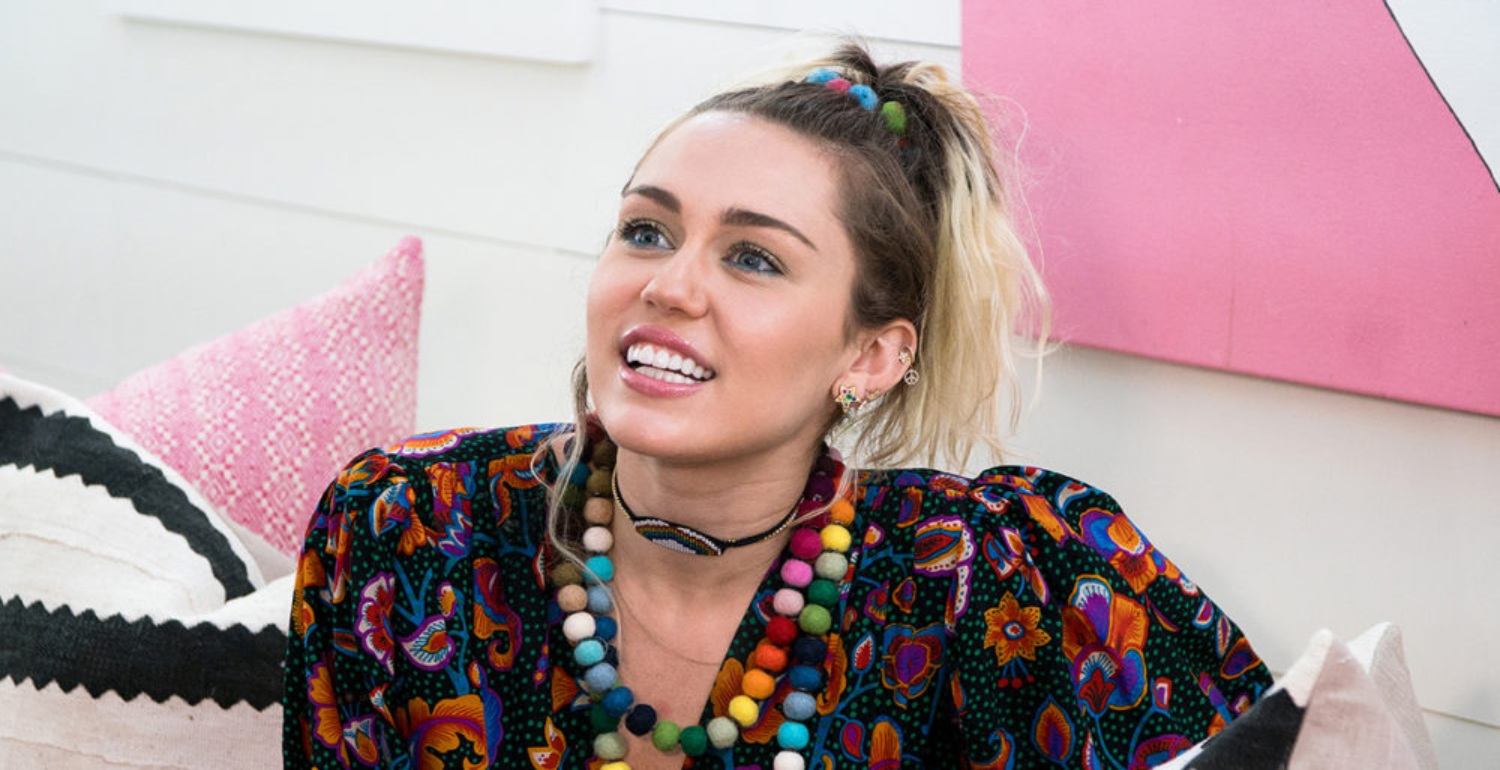 News|People /
The singer is said to be “relieved” as she “wants to move on.”

According to People, the couple has already reached a divorce settlement. A source reportedly revealed to the publication, “Miley is relieved that she and Liam reached an agreement when it comes to the divorce.” The source continued, “She just wants to move on.” The couple also has a prenup, and will reportedly retain their own individual earnings, with no need for spousal support.

TMZ reported that the divorce proceedings were relatively smooth: “They have no kids, she’ll keep the animals and our sources tell us there’s a prenup so dividing property wasn’t all that tough.” The site also noted that formidable divorce lawyer Laura Wasser is representing Hemsworth.

Cyrus’ rep released a statement about the couple’s separation back on August 10. It read, “Liam and Miley have agreed to separate at this time. Ever evolving, changing as partners and individuals, they have decided this is what’s best while they both focus on themselves and careers. They still remain dedicated parents to all of their animals they share while lovingly taking this time apart. Please respect their process and privacy.”

Meanwhile, Page Six previously reported that Hemsworth learned of his split from Cyrus on social media, and had initially hoped to reunite with his wife. The actor graciously responded on Instagram and said, “Just a quick note to say that Miley and I have recently separated and I wish her nothing but health and happiness going forward.”

Hi all Just a quick note to say that Miley and I have recently separated and I wish her nothing but health and happiness going forward. This is a private matter and I have not made, nor will I be making, any comments to any journalists or media outlets. Any reported quotes attributed to me are false. Peace and Love.