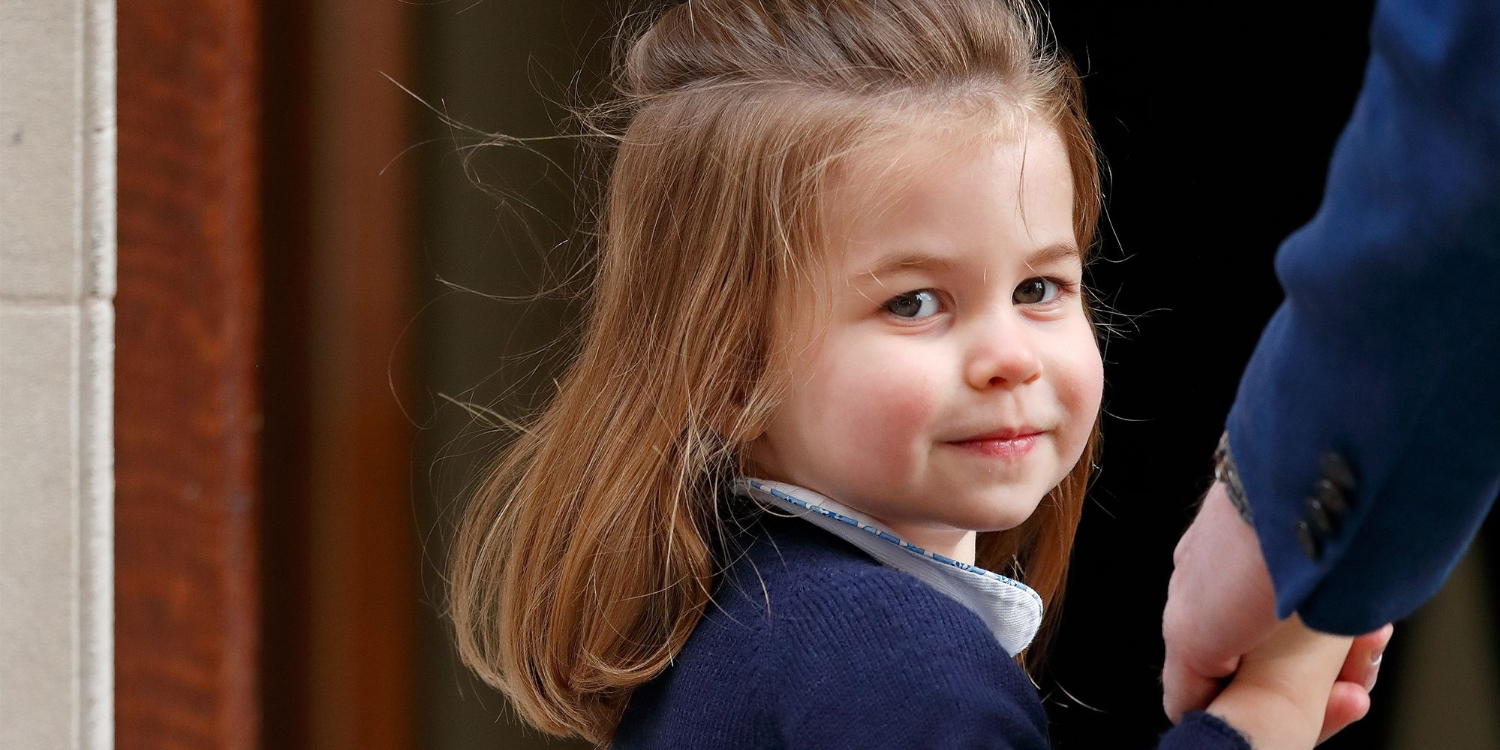 Earlier this week, while attending the International Business Festival in Liverpool, Prince William was gifted three custom leather backpacks from the city’s Leather Satchel Company for each of his children. Prince George got a black and red version, and baby Prince Louis received a tan and brown iteration, but Princess Charlotte got a pink-on-pink style, E! News reports. When the Duke of Cambridge first caught a glimpse of the adorable pink pack, he said, “Charlotte will be obsessed with that, I’ll never be able to get it off her.” 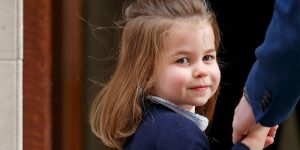 As we’ve seen in her insanely adorable first-day-of-school portraits, the three-year-old princess is a fan of pink backpacks. Now that she has another one to add to her closet, she might as well start a collection.

The Duke and Duchess of Cambridge are very pleased to share two photographs of Princess Charlotte at Kensington Palace this morning. The images were taken by The Duchess shortly before Princess Charlotte left for her first day of nursery at the Willcocks Nursery School.

The bag design was actually named after the littlest royals. “The bag is called a Mini-Windsor, before all this came about. We produced three bags for the children—Mini Windsors for the mini-Windsors,” the designers told local publication Liverpool Echo.

Considering her fondness for accessories, Charlotte may have an eye for style, just like her stylish mom Kate Middleton. She even matched with the Duchess of Cambridge at Trooping of the Colour, where the mother-daughter duo matched in baby blue. 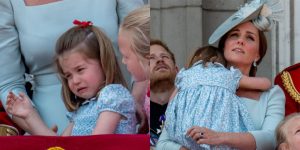 She also recently romped around the Maserati Charity Polo Trophy while watching her dad William take the field. Though she went barefoot in her floral dress, she was sure to hold onto her sunglasses, proving her love for accessories is totally real. 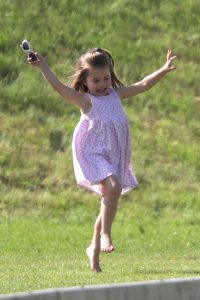 She may be only 3, but Princess Charlotte already has a promising future of fashion moments ahead.

Exclusives
KLFW 2019 returns with a bang.