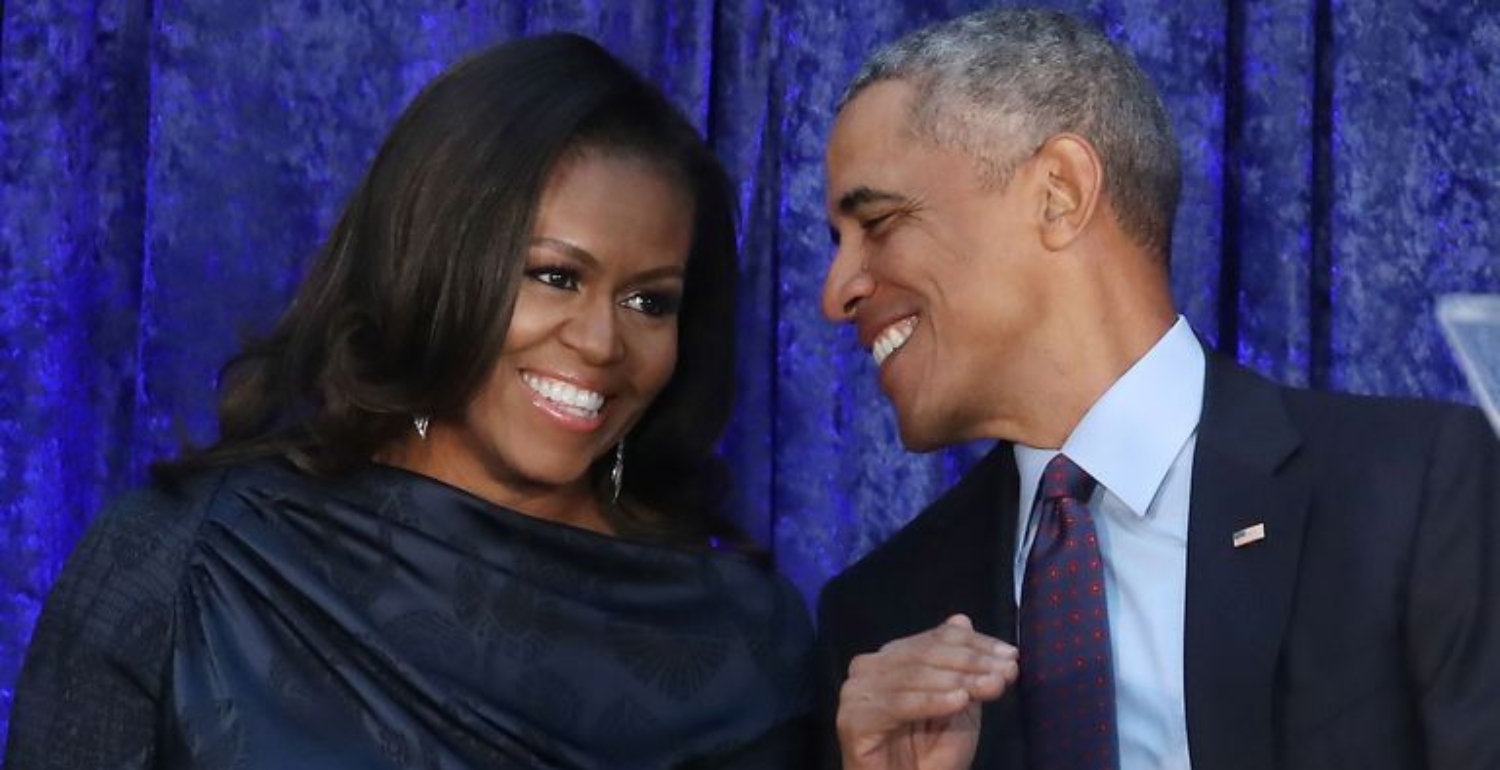 People /
Celebrity Watch
No surprises⁠—it’s as cool as they are.
By Jessica Rapana 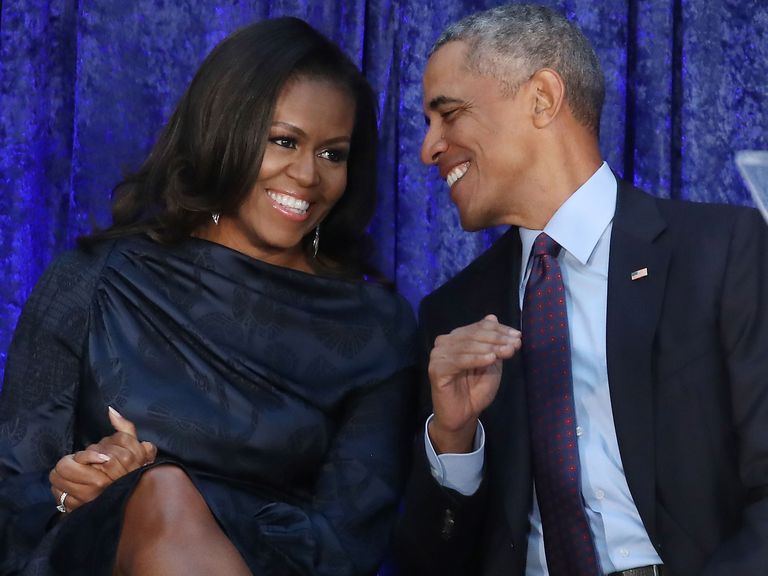 We can’t help but think Barack Obama probably did his famous mic drop when he released this star-studded summer playlist.

The former U.S. president tweeted a playlist of what he and wife Michelle Obama, the former first lady, have been listening to this summer, and let’s just say: IT IS A VIBE.

“With summer winding down, here’s a sampling of what Michelle and I have been listening to⁠—some new, some old, some fast, some slow. Hope you enjoy,” he wrote.

The playlist, which he dubbed “Summer 2019,” included a range of tunes, from emerging artists (Lizzo’s “Juice” and Lil Nas X’s “Old Town Road”), to oldies but goodies (like Lauryn Hill’s “Doo-Wop (That Thing)” and Stevie Wonder’s “Don’t You Worry ‘Bout A Thing”).

Unsurprisingly, everyone was thrilled to hear what the famous couple has been listening to⁠—and that includes Lizzo herself.

I TWEETED THIS AT 10:26AM AND ONE HOUR LATER PRESIDENT @BarackObama TWEETED ABOUT ME!!!

Just an hour earlier, she had been gushing about the president being “the first president I could ever vote for.” Pointing out the coincidence, she added, “WE’RE FRIENDS NOW I DON’T MAKE THE RULES!!!” Hey, this is a friendship we can get behind.

You can check out the full playlist here:

With summer winding down, here’s a sampling of what Michelle and I have been listening to — some new, some old, some fast, some slow. Hope you enjoy. pic.twitter.com/BS5ri1lvxz

Going Out
We’re on the lookout for this year’s Always Be My Maybe.