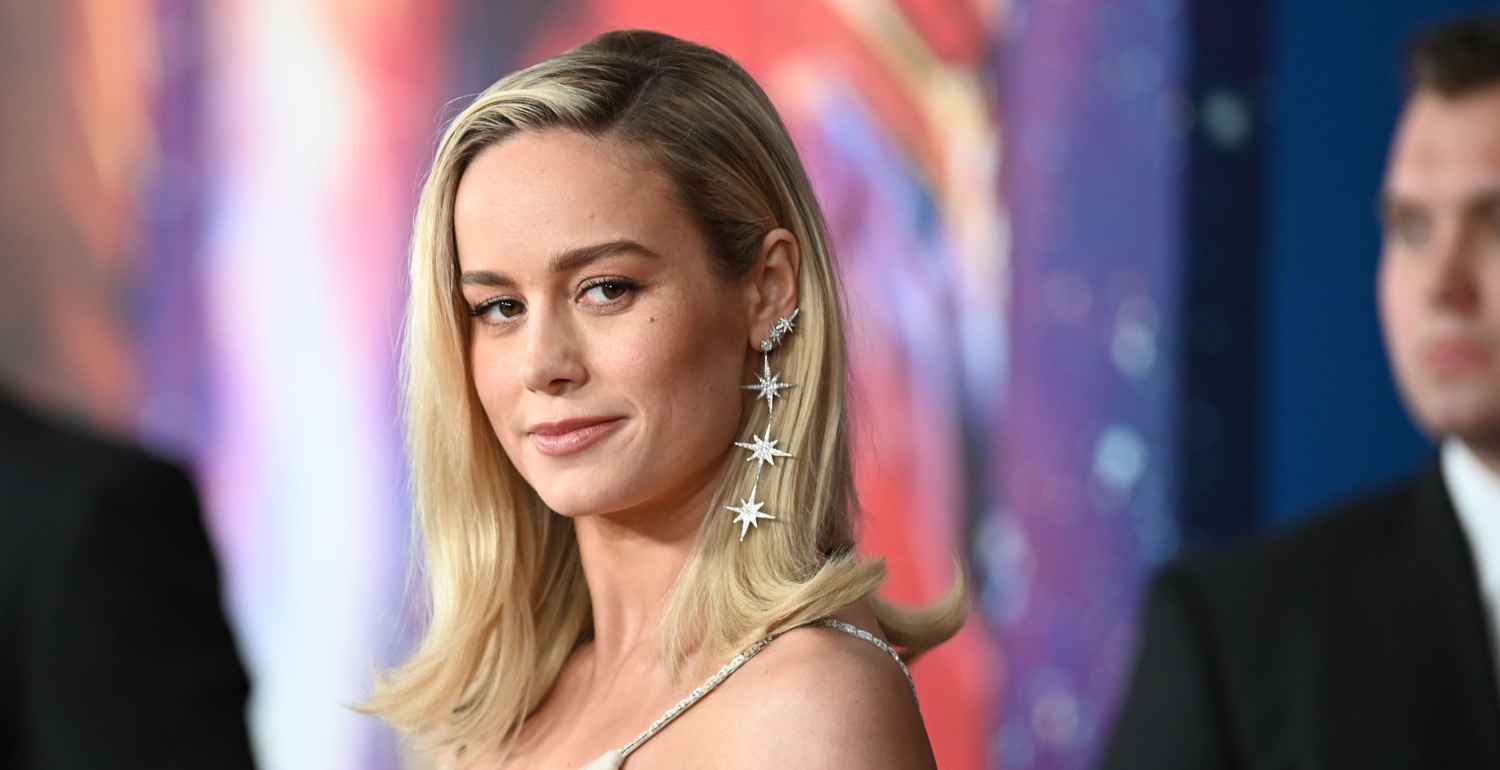 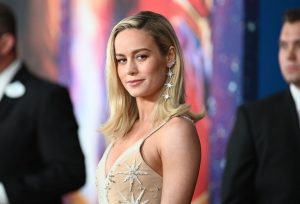 After smashing the box office glass ceiling in female-led superhero film Captain Marvel, Brie Larson has taken a seat in the director’s chair for a new Netflix project.

The trailer has landed for upcoming film, Unicorn Store, which marks the Oscar-winning actress’ directorial debut.

The kooky flick sees Larson take on the lead role of Kit, a daydreamer who struggles to find her place in the world after being kicked out of art school. 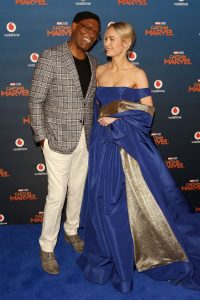 After battling pressure from her disappointed parents, she takes on a temporary gig at a public relations firm but finds it tough fitting in.

That all changes when a pink suit-clad Samuel L. Jackson, who simply goes by The Salesman, invites her to an underground neon-fronted store where you can buy anything you need – even if that means a unicorn.

From Jackson’s glitter-strewn hair to Larson’s rainbow-hued pyjamas, it’s sure to brighten your laptop screen but as Kit reminds us in the trailer, “Everybody needs some magic in their lives”.

The film premieres on Netflix on April 5.