People /
Celebrity Watch
Love is in the air by Anne Lee 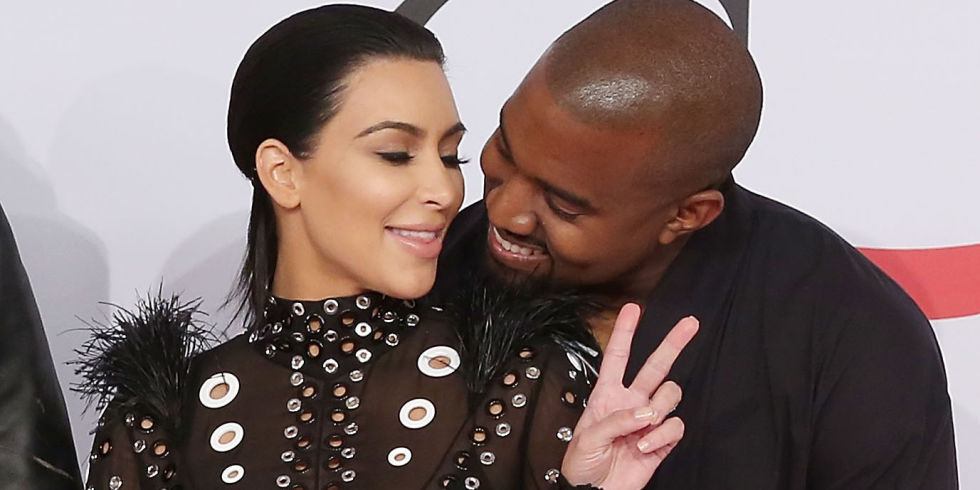 In conjunction of this year’s BAZAAR Icons – Kim Kardashian and Kanye West (in case you did not receive the memo), who also happen to be social media’s reigning power couple, let’s take a look at these lovebirds’ whirlwind romance in pictures.

Pre-2012 days: Kim Kardashian and Kanye West have been friends since 2004 and it wasn’t until 2008 when they “really connected” while working together on a pilot show for Alligator Boots according to Kim. The show involved a stormtrooper (Kanye) and Princess Leia (Kim) but never made it to air. 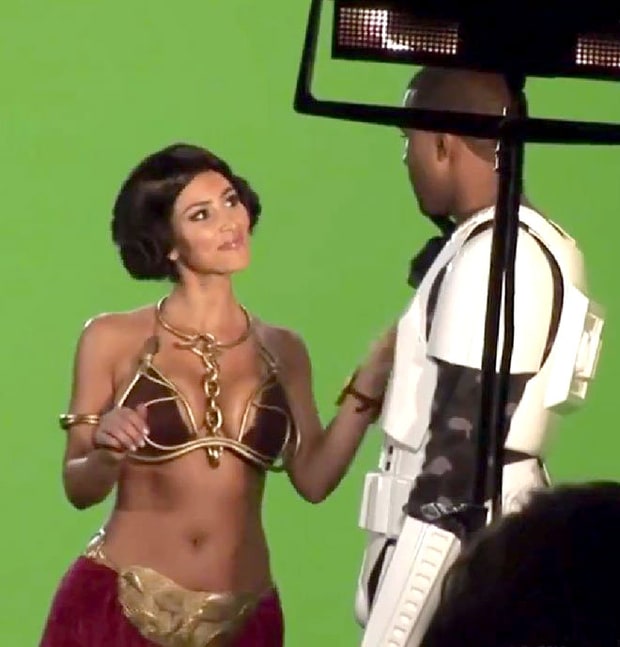 The force is strong with these two. | Image Courtesy of Kim Kardashian West

2012: Kim Kardashian and Kanye West are officially an item. News about the couple’s romance took to the headlines in every social media site when they appeared publicly holding hands. Seems like Kim Kardashian has been breaking the internet since 2012. 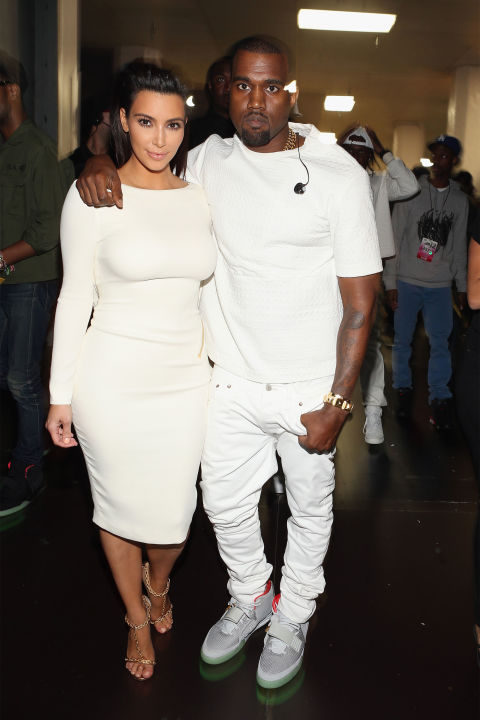 In December, Kanye West announced publicly that they are expecting a child together during his concert at Atlantic City. Throughout Kim’s pregnancy, the gender of the baby was kept under wraps from the public but there were rumours saying that a baby girl is coming their way.

June 2013: Baby North is born on June 15, 2013. Although she was born five weeks ahead of her due date, she was reported to be healthy. The first photo of North West was finally revealed on Kris Jenner’s show when she had Kanye West as her guest.

May 2014: After the pre-wedding celebration at the Versailles in Paris, the Wests tied the knot in front of an intimate group of friends and family in Florence, Italy.

May 2015: On their one year wedding anniversary, Kanye West took to Twitter to share his heartfelt message to his “girl of his dreams” and North. Kim Kardashian responded with her memories from Versailles a year ago.

Kim, I’m so happy to be married to the girl of my dreams… I love you and Nori so much!!! I would find you in any lifetime.

June 2015: Kim Kardashian announces on Instagram that she is expecting a boy with Kanye West. The family is expanding!

Precious moments like this when we were traveling on tour with you are what I live for. You're such a good daddy to North & you will be the best daddy to our new son too! ?‍?‍?‍?

May 2016: Kim Kardashian posted two photos on her second year anniversary to share her happiness with her fans while she and Kanye West celebrated this special day in Italy, the country where they were married in.

My ring shined so bright for our love in Rome while we celebrated our 2 year anniversary in Italy, the country we got married in! #Blessed

Happy 2 year anniversary to the love of my life! You make me so happy! I love you so much!!!

To read more about 2016’s BAZAAR Icons, pick up your issue of Harper’s BAZAAR Malaysia at the newsstands now!

Great Escapes
As a new study extols the virtues of holidaying with your friends, we make a case for the all-girls getaway.