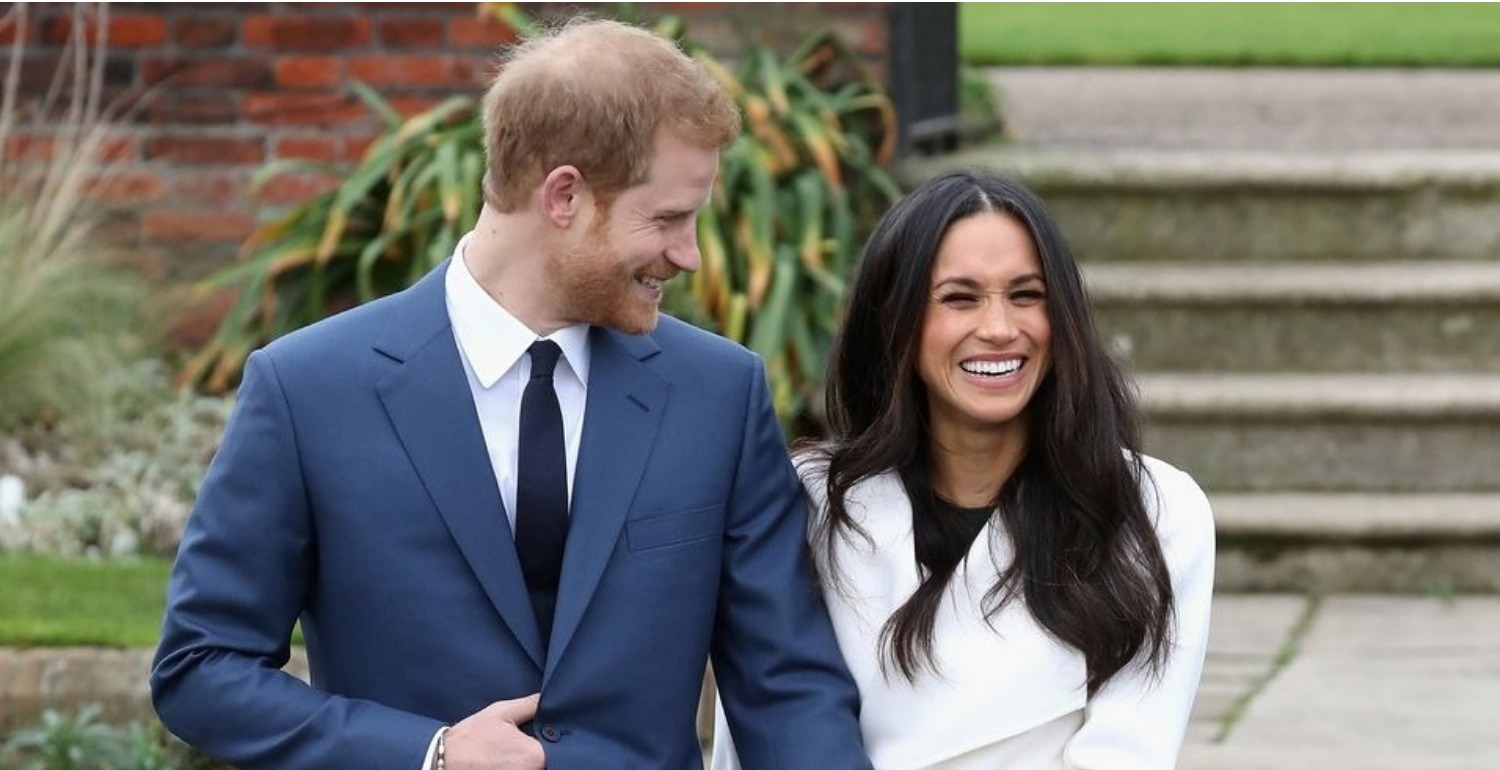 The Duke and Duchess of Sussex decided to break from royal tradition in 2019, which is why they’re missing from the Christmas Day church service in Sandringham this morning.

Meghan Markle and Prince Harry previously announced that they were taking an elongated break over the holiday season. After spending Thanksgiving in the United States with Meghan’s mother, Doria Ragland, the royals have since traveled to Canada, where they are celebrating Christmas.

Just before Christmas, Meghan and Harry shared a seriously sweet Sussex Christmas card with the world, in which their son, Archie Mountbatten-Windsor, was front and center.

😍😍😍 @meghanmarkle_official “Prince Harry and Meghan Markle Share Their Family Christmas Card—Featuring Baby Archie! The royal couple opted to send a digital e-card this year to be environmentally conscious.” It’s gorgeous 😍 do you agree?

Meghan and Harry’s plan to spend Christmas with Meghan’s family was revealed back in November, when a source told BAZAAR.com, “They plan to spend time as a family for their first break this year.”

The couple’s representative confirmed that the Sussexes would be spending Christmas in Canada just a few days ago. Per the statement, “As has been reported, Their Royal Highnesses The Duke and Duchess of Sussex are spending private family time in Canada. The decision to base themselves in Canada reflects the importance of this Commonwealth country to them both.”

Grooming
What does the Co-Founder & CEO of JOOMPA have to say when it comes to grooming?