10 Korean Thrillers You Need To Watch On Netflix 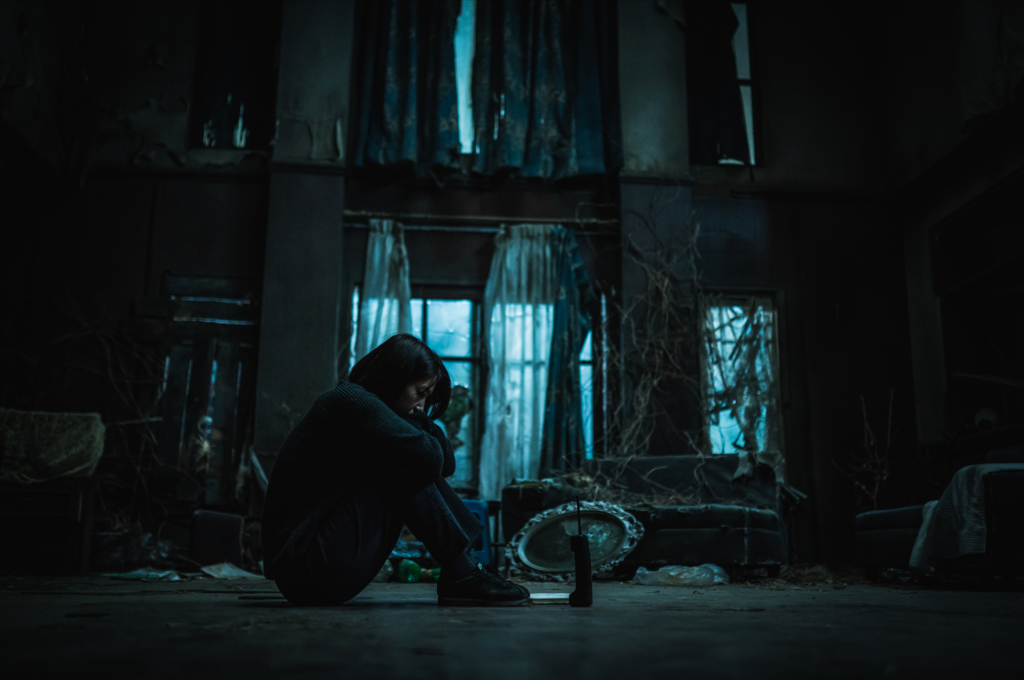 Reserved for the most fearless of movie fanatics, thriller films are full of conflicts, unexpected twists and turns, tons of tension, terror, and anxiety. Korean films and TV series have been on top of their game when it comes to this genre. With a range of plot lines to keep you hooked, you’ll surely be on the edge of your seat with these films.

From Train to Busan to The Call, we’ve rounded up a list of the best Korean thriller films and series to watch that are sure to have you biting your nails throughout.

From riveting action to heart-wrenching scenes, Train To Busan is a zombie apocalypse film that will grasp your attention within minutes with its gore and thrills. The story unfolds with Seok-Woo and his daughter on a train to Busan. However, the journey takes an unexpected turn when they have to fight for survival when they become trapped amidst a zombie outbreak in South Korea. It’s one of the best Korean thrillers to date.

Full of unexpected twists and turns, this psychological thriller will keep you on your feet the whole film. Taking place across two timelines – 20 years apart to be exact – this film follows Kim Seo-Yeon as she answers Oh Young-Sook’s phone calls, who lives in 1999 and is being abused by her stepmother. The two women then start conversing in hopes that together they can change their fates in the past and present. Trust us, you can’t go wrong with this one!

If you loved Train To Busan, then this zombie thriller will be a hit. The film follows Joon-woo as he tries to survive while a grisly virus spreads across a Korean city. Alone and unsure of what to do, he starts losing hope, until he discovers another survivor across his apartment building. Apart from its action-packed and gruesome-filled film, the film ties in together a great message about keeping hope alive during dangerous times.

Different from the rest, this film is a supernatural thriller where a monk hunts down an evil spirit that’s been possessing and tormenting humans. If you need suspense, chills and an unexpected plot, then this should be your go-to movie.

Brimmed with an unexpected turn of events, psychological thematics and tragedies, Forgotten is an edge-of-your-seat kind of film. The story follows Jin-Seok who is searching for the truth after his abducted brother returns with no memories of the last 19 days of his life. We can’t say more about the plot, but we’re 100 per cent sure that you’ll be angst-riddled throughout the film.

This sci-fi thriller follows a devasted father who attempts to track down his abducted son through lucid dreaming – think the mind-bending film Inception. Most of the plotline recycles the theme of the Hollywood blockbuster with its own flair. Don’t sleep on this one, because it’s full of enticing action and mystery.

Shrouded with bloodshed, tragedy and a wee bit of romance, this South Korean film sees a mobster with a target on his back hiding out on Jeju island. The story then follows him developing a relationship with a woman who has her own demons to fight. It’s not your typical thriller film, but it’s one to watch.

This film revolves around a group of young friends whose planning a heist to escape a dystopian world, but then ends up attracting the attention of a mysterious assassin. If you’re a big fan of Parasite’s Choi Woo-shik, then you should watch this film!

Set in Busan, this crime thriller stars Parasite’s Song Kang-ho as real-life drug smuggler Lee Hwang-soon. The film follows the smuggler as he builds up his drug empire to the top of the Japanese narcotics trade during the 1970s.

All Of Us Are Dead

Made for the adrenaline junkies, this K-drama is action-packed, gruesome and full of thrills. It became one of the most-watched Netflix series as soon as it debuted on the streaming service. The storyline focuses on trapped high school students who must escape their school grounds since it became ground zero for a zombie virus outbreak. The teens are thrust into horrific situations and become deeply traumatised when they realise they are on their own.