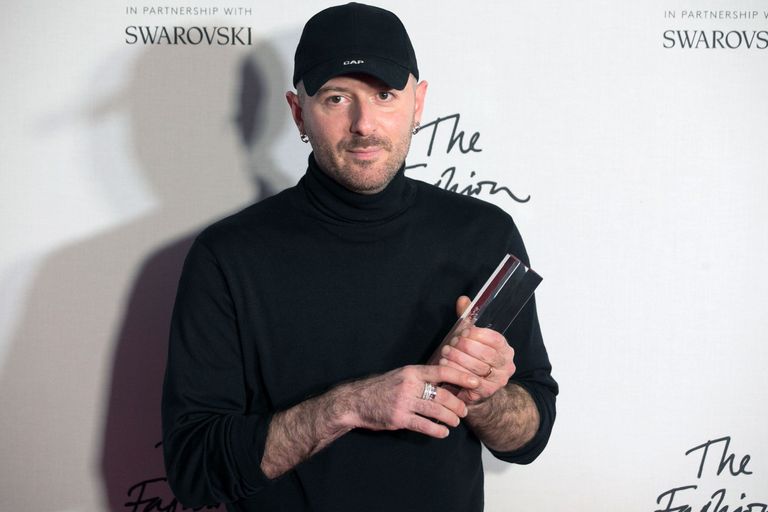 Demna Gvasalia is exiting Vetements, the game-changing streetwear brand that he co-founded with his brother in 2014. Guram Gvasalia will still lead the label as CEO with the aim of “pushing boundaries even further”.

WWD confirms that Demna will continue in his role as Balenciaga, and will also “pursue new ventures”.

“Vetements has always been a collective of creative minds,” said Guram Gvasalia in statement. “We will continue to push the boundaries even further, respecting codes and the authentic values of the brand, and keep on supporting honest creativity and genuine talent. What Demna has accomplished over the past few years represents a key chapter in the story of Vetements. We are very grateful to Demna for having contributed to the great momentum of the house.” 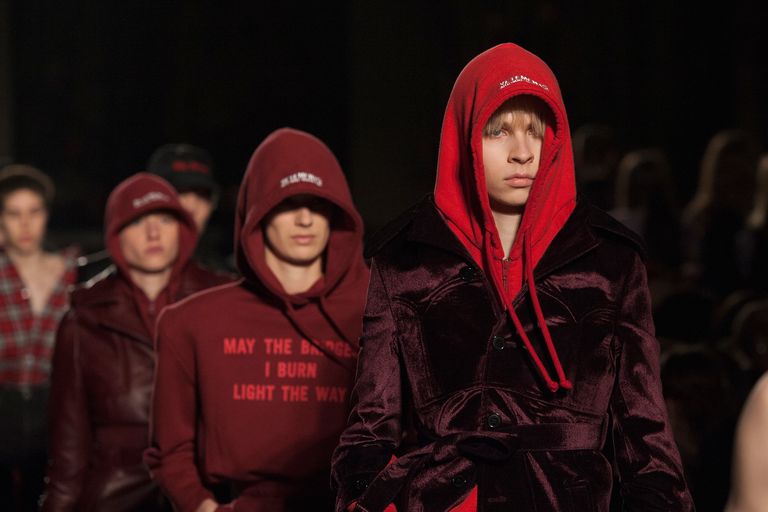 The brand has had an huge influence on fashion since its debut autumn/winter 2015 show, changing the definition of what luxury fashion looks like. Vetements made twisted streetwear a chic alternative uniform among editors and influencers, from oversized hoodies to sell-out T-shirts featuring the DHL logo.

In 2017, the brand announced plans to scrap catwalk shows entirely, instead showing seasonal collections in their Paris showroom.

“I started Vetements because I was bored of fashion and against all odds fashion did change once and forever since Vetements appeared and it also opened a new door for so many,” said Demna Gvasalia himself. “So I feel that I have accomplished my mission of a conceptualist and design innovator at this exceptional brand and Vetements has matured into a company that can evolve its creative heritage into a new chapter on its own.”

Demna’s successor has not yet been announced. 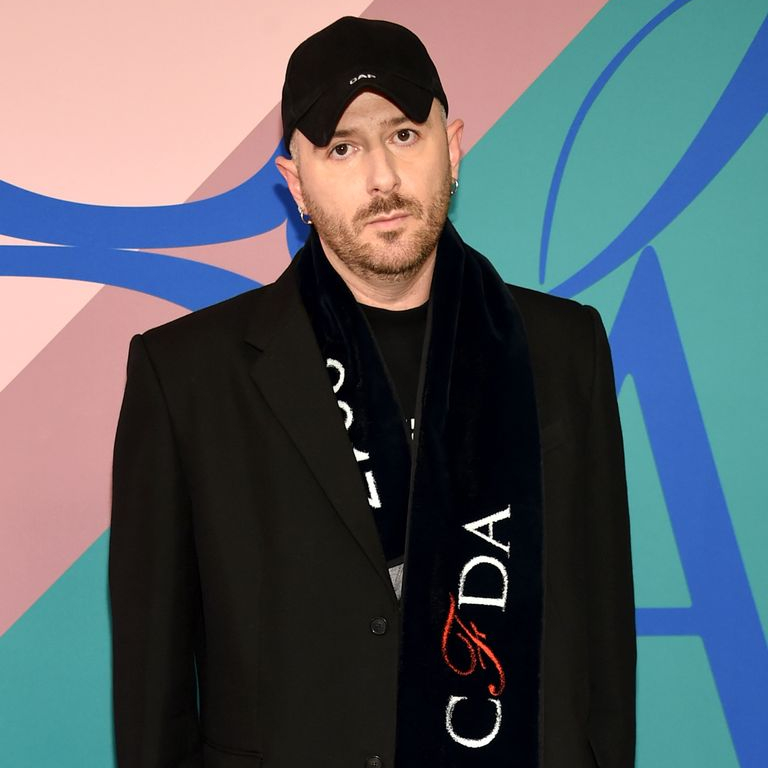 Balenciaga Is Returning To Couture After More Than 50 Years