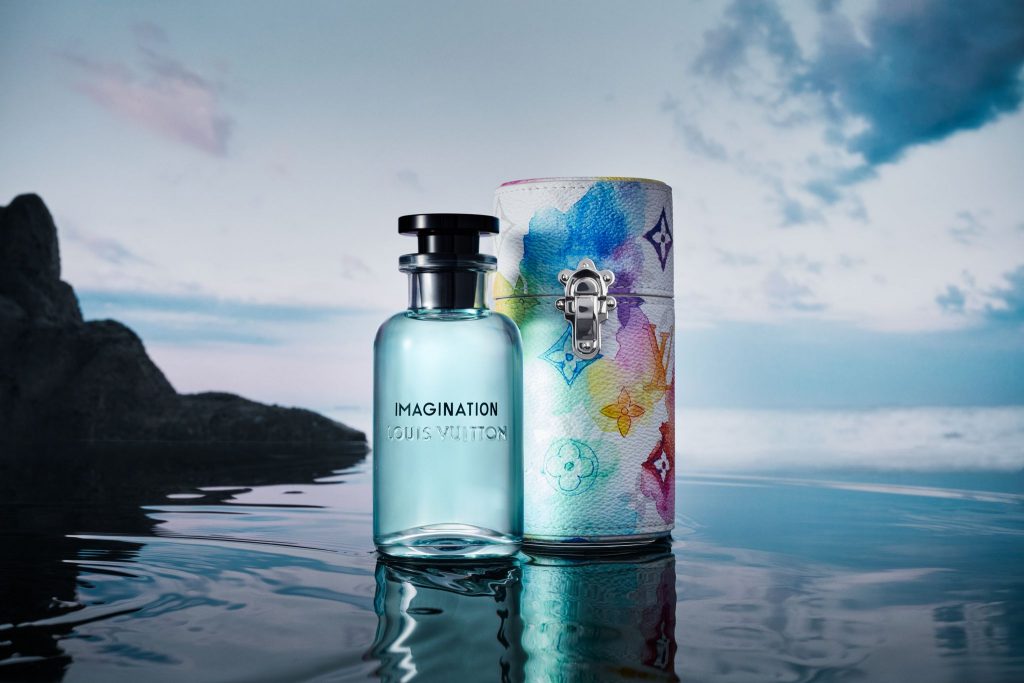 Considering the current state of the world and the self-quarantine we have brought upon ourselves, we need imagination now more than ever to get through the hard times. Anxious about being cooped up at home? Stressed at how abnormal our lives have become? Let the creativity of your mind run wild and ease your negative thoughts.

Coincidently, Louis Vuitton’s new men’s perfume called ‘Imagination’ couldn’t have launched at a better time. The fragrance is an invitation to dream about the infinite possibilities that await and lie within every one of us. It is a sign that calls upon you to be audacious and push beyond your limits.

“For five years, I’d been dreaming of revealing the beauty of ambergris and expressing the quintessence of its amber note in a way that’s of-the-moment and devoid of nostalgia,” explains Jacques Cavallier Belletrud, Master Perfumer of the House. 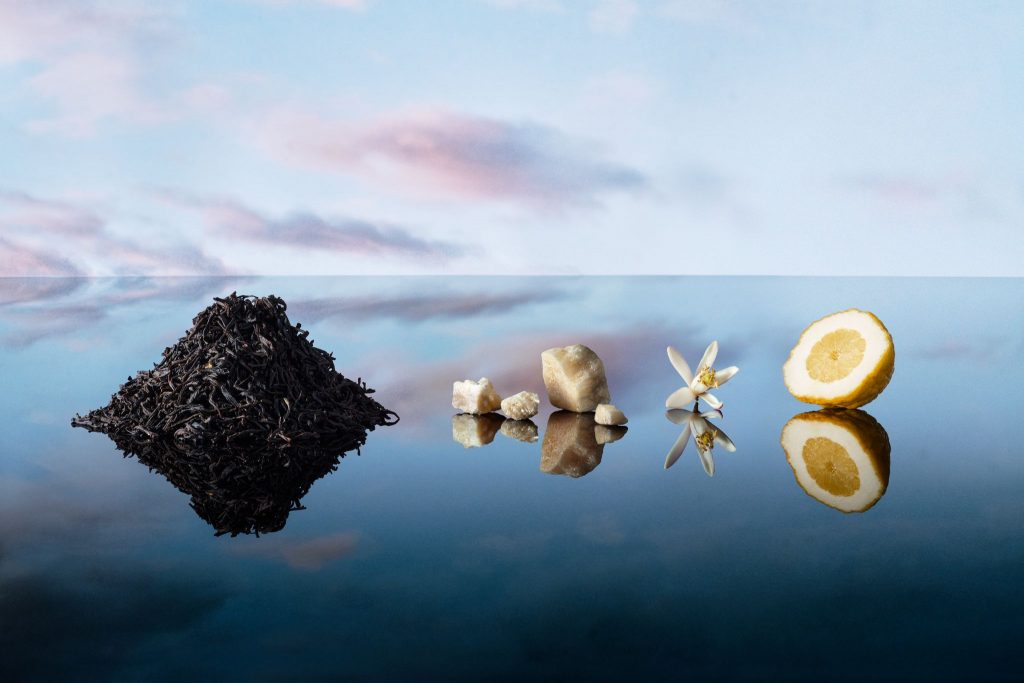 Bright and uplifting, ‘Imagination’ opens with bubbly top notes of Calabrian bergamot, Sicilian orange, and citron. This is followed by subtle floral and spicy notes of Tunisian neroli, ginger, and cinnamon. For that sensual, contemporary masculine element, Ambrox, a molecule present in its natural state in ambergris, is chosen, along with Chinese Black Tea, guaiac Wood, and olibanum as the fragrance’s base notes.

Combined, the notes in this perfume evoke the image of a Mediterranean landscape emerging in the light of dawn. While it’s a men’s fragrance, the aroma skews towards unisex and is a perfect daytime scent that even women can pull off. ‘Imagination’ joins six other fragrances in Louis Vuitton’s Men’s Les Parfums repertoire.