Valentino is the Latest Designer Brand to go Fur-free

The company is also phasing out its diffusion line Red Valentino. 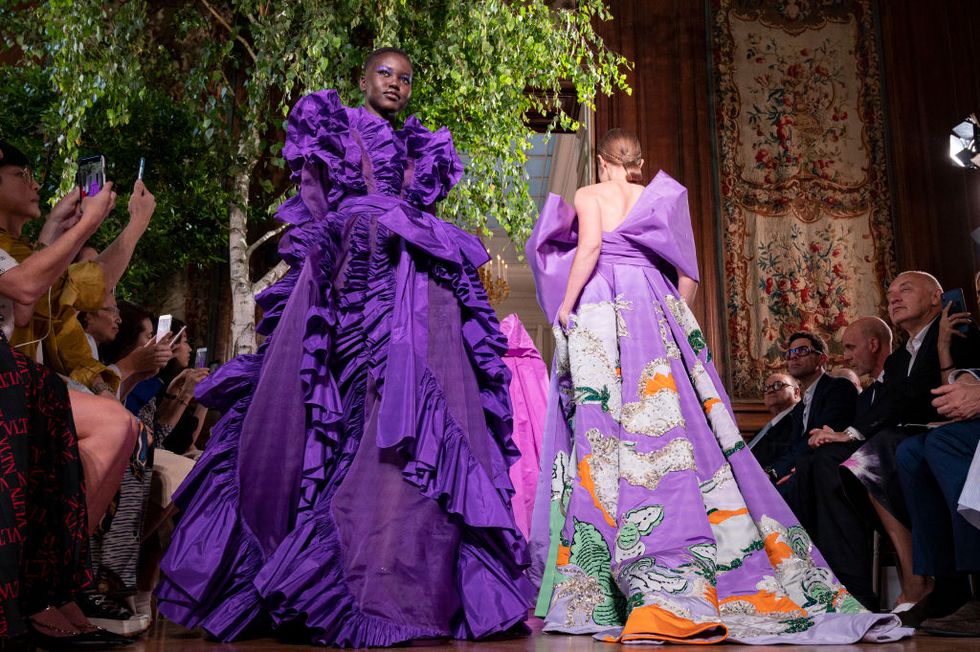 Valentino has announced a number of changes to the company structure, which will involve shuttering Valentino Polar, the fur arm of the business, and phasing out Red Valentino, the diffusion line. The move will mean that Valentino is the latest luxury designer label to go fur-free.

According to a statement released by the company, Valentino is moving in a more ethical and environmentally friendly direction, which is what was behind the decision.

“Maison de Couture for us means creativity, uniqueness, intimacy and an inclusive mindset,” chief executive officer Jacopo Venturini said. “The fur-free stance is perfectly in-line with the values of our company. We are moving full-steam ahead in the research for alternative materials in view of a greater attention to the environment for the upcoming collections.”

The announcement follows in the footsteps of a number of other luxury labels to turn their back on fur. Earlier this year, Alexander McQueen and Balenciaga quietly announced that they would no longer use the material, while Michael Kors, Gucci Prada, Versace and Chanel have also ceased to use fur in their collections.

As well as shutting Valentino Polar by the end of 2021, Red Valentino will also be phased out in an effort to streamline the label and allow creative director Pierpaolo Piccioli to focus on the main line.

“The aesthetic vision of our creative director — combined with the artisanal spirit and excellence of the workmanship — harmonises perfectly with new technologies and future objectives,” Venturini added. “The inputs to which our customers, or friends of the house, are exposed to every day are many. In this scenario, the concentration on one, and only one brand, will better support a more organic growth of the maison.”