Rita Ora Wore A Bathrobe and Towel On The Red Carpet 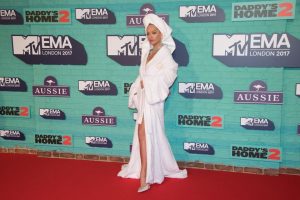 You know that feeling of dread when you’re so relaxed post-shower but need to get ready to go out? Well Rita Ora, unexpected pioneer of our time, discovered a solution to this problem over the weekend.

Becoming the official poster child for anyone who’s ever not wanted to go to work, Ora showed up to her hosting gig at the MTV EMAs in London wearing a floor-length bathrobe, terry cloth towel wrapped on her head, and diamond jewelry. The look, as it turns out, was not from the singer’s hotel room but actually straight off the runway from Palomo Spain’s Spring 2018 collection. 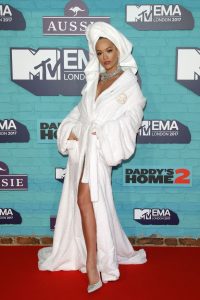 But if you thought the floor-length robe was a bit much, Ora changed into a short robe while on-stage for a more casual look (if that’s at all possible). 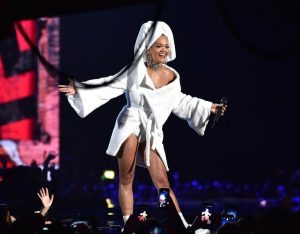 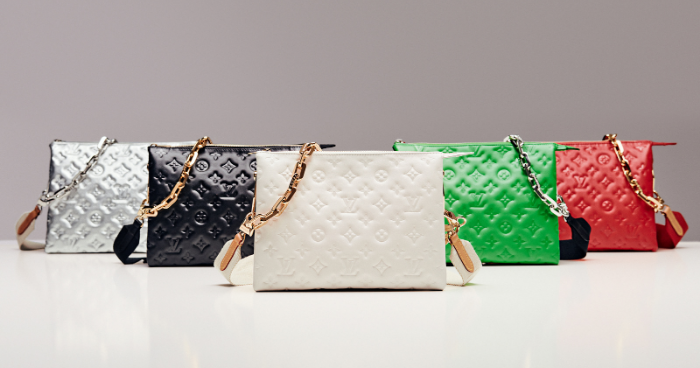