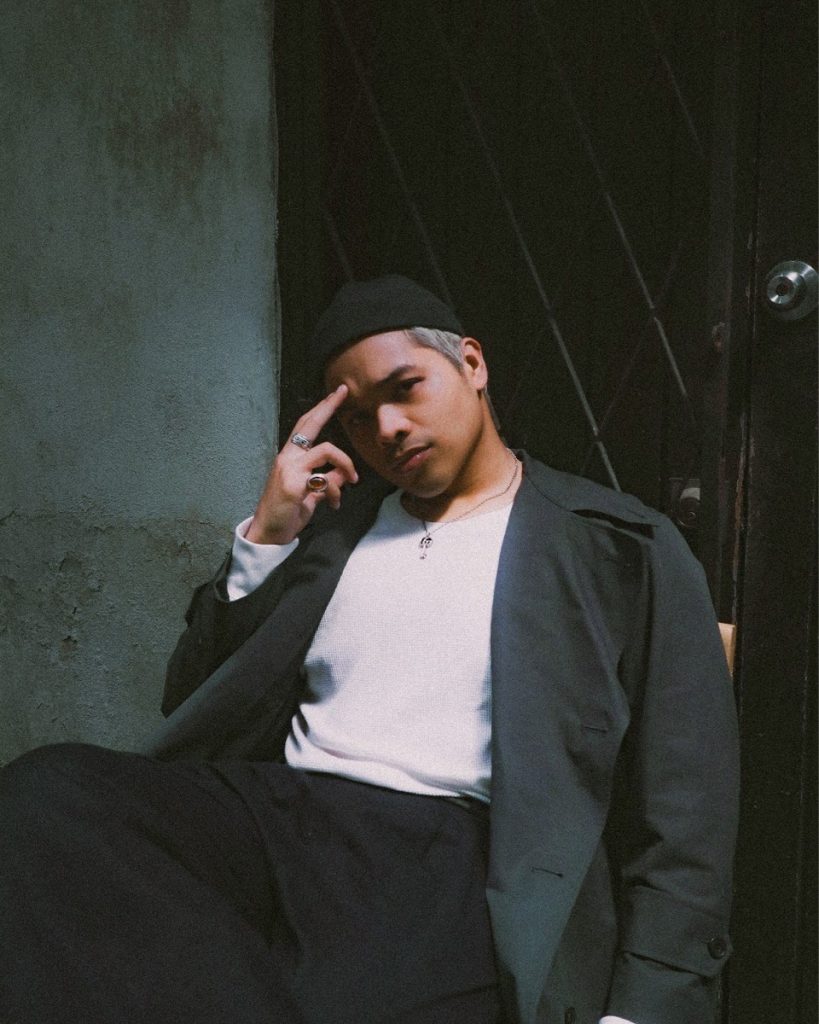 “Complex, oh. Girl, you know I was the best thing for ya. But you’re always on the next thing for ya,” croons Kuala Lumpur-based singer Ai.Z, over the repetitious sub bass beats in the chorus of his debut English single, The Last Thing. The sultry song centres around the theme of love and loss, drawing from his personal experiences of having to navigate through the tumultuous feelings of pain and struggles of a failed relationship.

The melody is a soothing blend of  R&B and pop. That mellow vibe carries over into the heartfelt and raw lyrics written in collaboration with the one and only, Yuna, which definitely explains the soulful sound quality of the tune. Moreover, it is distributed by her indie record label, yrr music and produced by rising talents Kuizz and SA.TU. 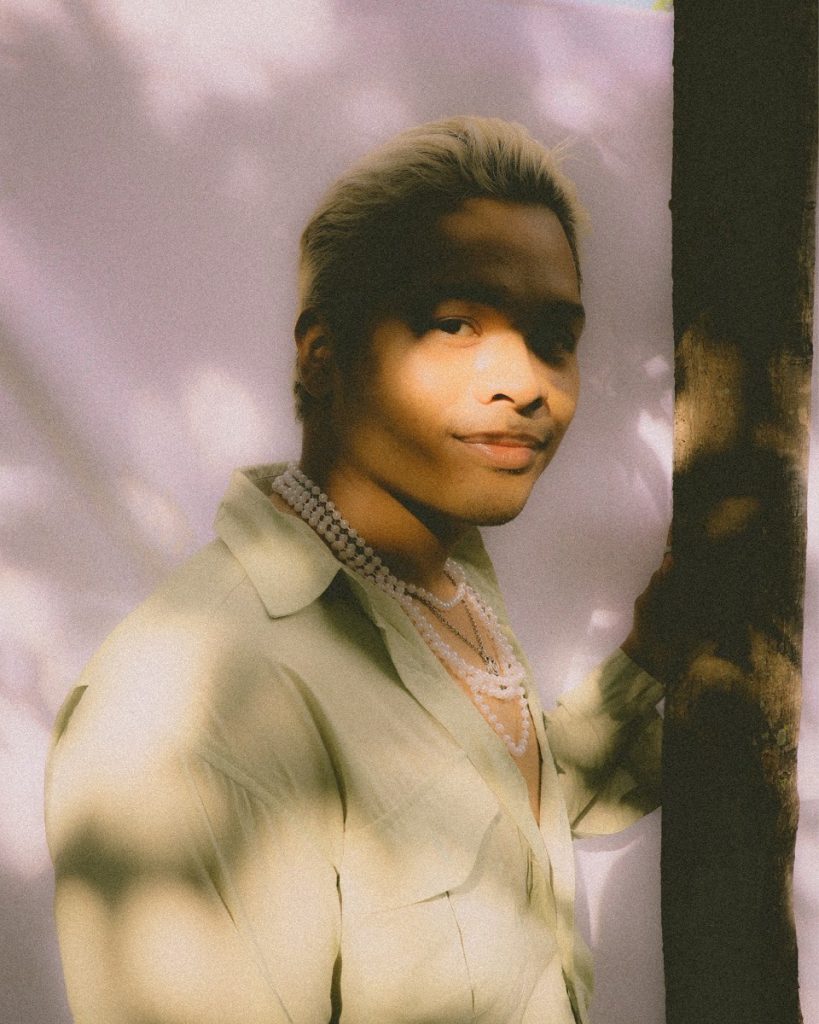 While the English song may be a new endeavour for the 32-year-old singer, Ai.Z or his real name, Aizat Amdan, is no stranger to the Malaysian entertainment scene. He first broke through the local music industry via the reality show competition Akademi Fantasia back in 2007. Placing seventh place, Aizat went on to establish himself as a staple fixture in the Malay music landscape, with one of his early singles, Hanya Kau Mampu becoming a smash hit. Since then, he has consistently released multiple albums and won many music awards.

Of his international crossover with The Last Thing, Ai.Z explains:

“As an artist, transforming my sound and reinventing my artistry doesn’t mean I’m losing my identity. It means I’m adding layers to it until I eventually find myself at the end of the entire process”.

A music video directed by the budding visual creator, Nelson  Chong will be released on 11 June 2021 on Ai.Z’s official Youtube channel. The song, which premiered exclusively on Apple Music’s Global Creative Director, Zane Lowe’s show on 8 June is now available for purchase and/or streaming on iTunes, Spotify, TIDAL and most streaming platforms.