“Karl Lagerfeld: A Line of Beauty” will feature around 150 garments and various illustrations from the designer’s six-decade-long career. 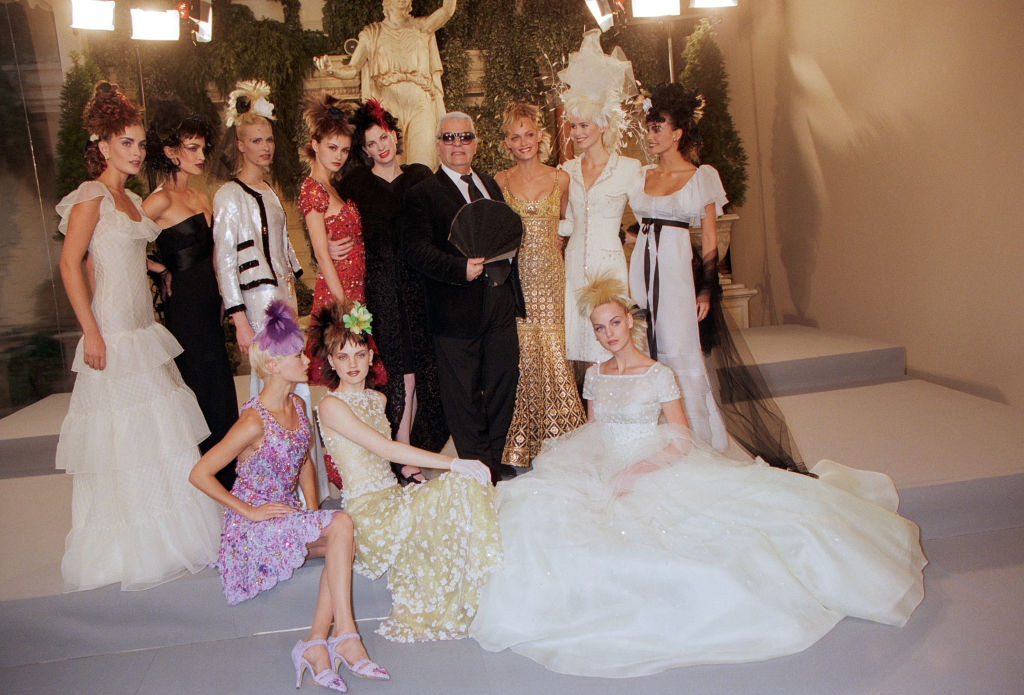 In the The First Monday in May, Karl Lagerfeld said, “It’s a little boring when designers say they are artists, especially when they say it themselves.” The 2016 documentary—about how The Costume Institute at The Metropolitan Museum of Art’s fashion exhibition comes together each year ahead of the Met Gala—discussed the perennial debate of whether fashion is art, and Lagerfeld was notably staunch in his belief that he was simply a dressmaker.

Regardless of whether or not the late designer considered himself an artist, his fashion and illustrations will be displayed in the Metropolitan Museum of Art’s Costume Institute next year and will be the official theme for the 2023 Met Gala. Anna Wintour and Andrew Bolton, the museum’s chief costume curator, made the announcement this morning in Paris at Lagerfeld’s former studio and library. 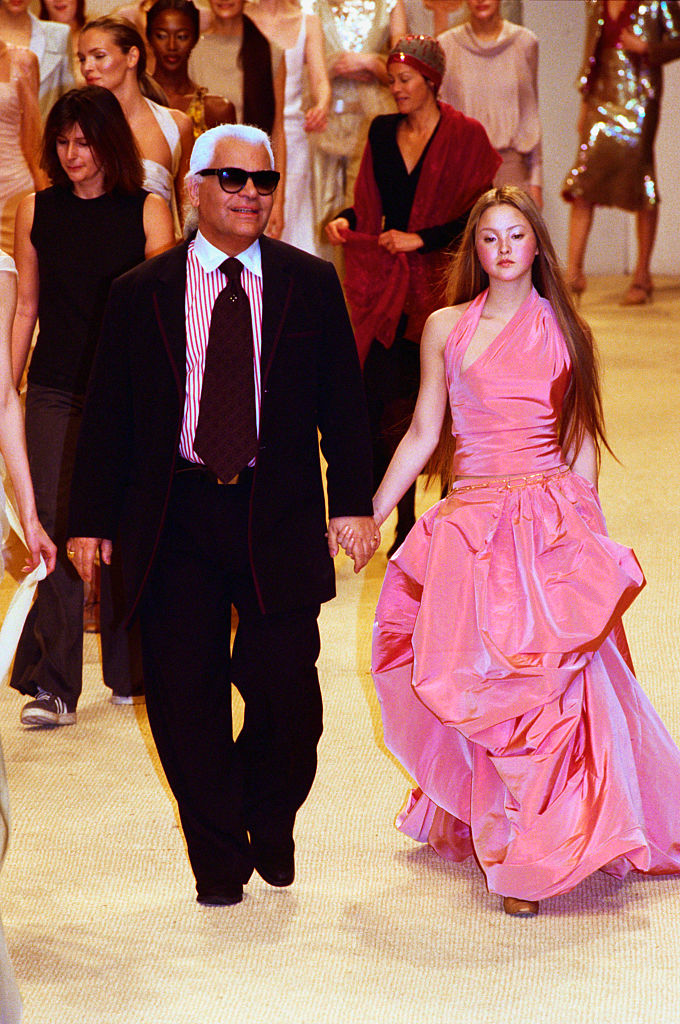 According to Wintour, the concept for “Karl Lagerfeld: A Line of Beauty” was developed soon after Lagerfeld’s death in 2019. Bolton was inspired by the way Lagerfeld’s design assistants communicated with the designer, a prolific sketcher, through drawings. Though the exhibition will display around 150 garments, it will focus more on exploring his stylistic language and how it was communicated in his drawings and later brought to life in his clothing over his six-decade-long career. 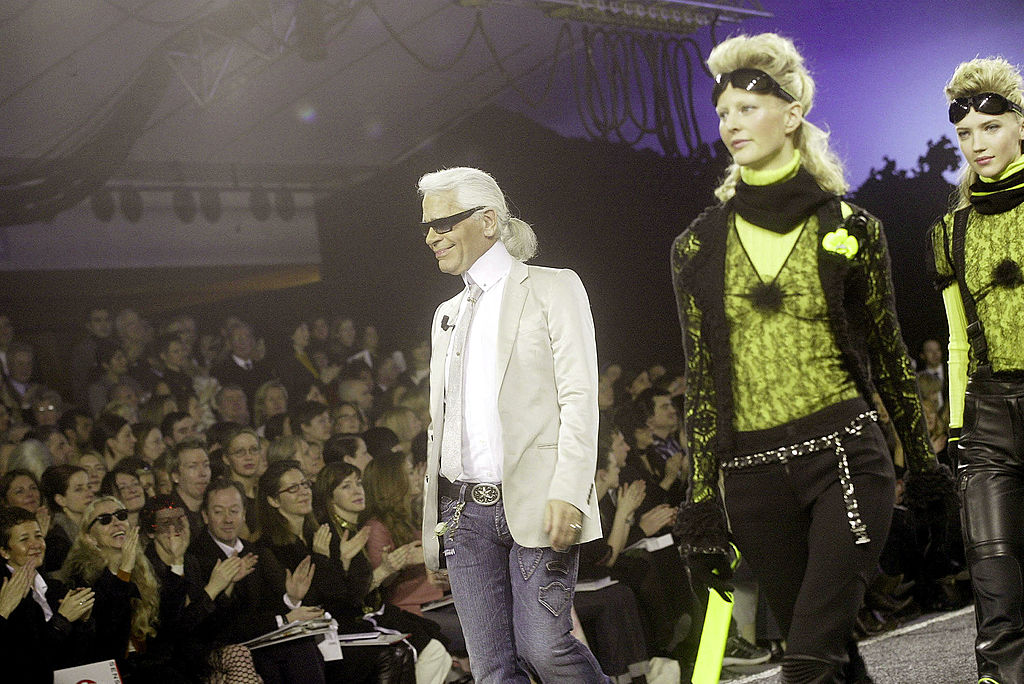 Lagerfeld’s time at Chanel and Fendi, as well as his eponymous label, will make up the bulk of the exhibit. But it will also look back to his time at Balmain, where he spent three years as an apprentice in the 1950s; Patou, where he was involved in the design of 10 haute couture collections; and Chloé, where he was the sole designer for six years. 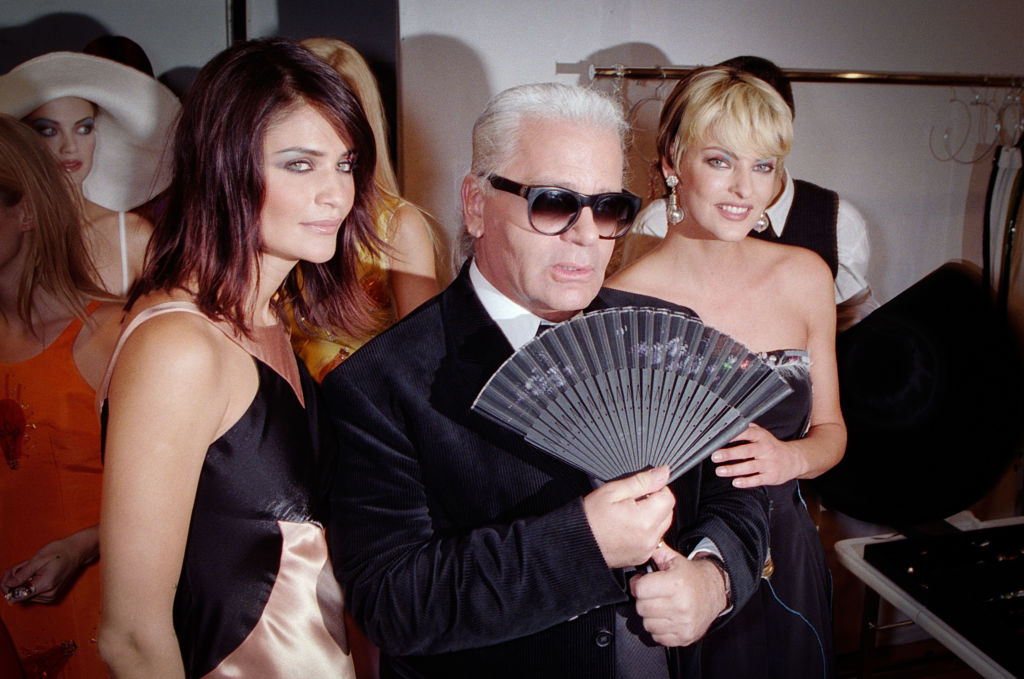 One of Lagerfeld’s favorite architects, Tadao Ando, will design the exhibit, and the filmmaker Loic Prigent is set to interview atelier chiefs from different houses for short films to be displayed throughout. The exhibit will open on May 5, following the Met Gala on May 1, 2023, where invitees, many of whom were Lagerfeld’s close friends, will pay homage to the legendary designer.