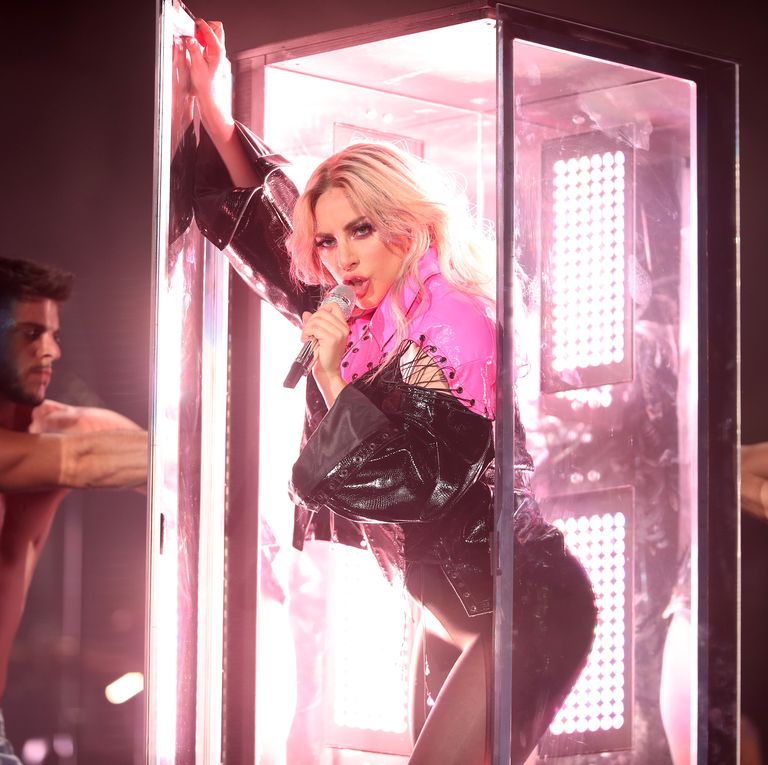 Anew Lady Gaga era is almost among us.

The pop star confirmed on Tuesday that her new single, “Stupid Love,” will be dropping on Friday, February 28. And to hold her Little Monsters over until the official premiere, Gaga has just shared a minute-long teaser of the upcoming music video.

The posted clip doesn’t offer any lyrics from the highly anticipated single, but it does show Gaga in all her Xena: Warrior Princess glory—rocking a pink metallic bikini, matching makeup (which we’re guessing is courtesy of Haus Labs), and a sleek half-up ponytail in a postapocalyptic-inspired desert setting.

A herd of dancers surrounds Gaga in the clip, as dramatic, instrumental music soundtracks the teaser. Toward the end, Gaga is seen mouthing the words, “All I ever wanted was love.”

The announcement of the single comes about a month after the track initially leaked online. When Gaga did finally share the official release of the song, she hashtagged it with #LG6—hinting that the upcoming single signifies that her sixth studio album is well underway and maybe a release date would soon follow.

“Stupid Love” is set to release at midnight. 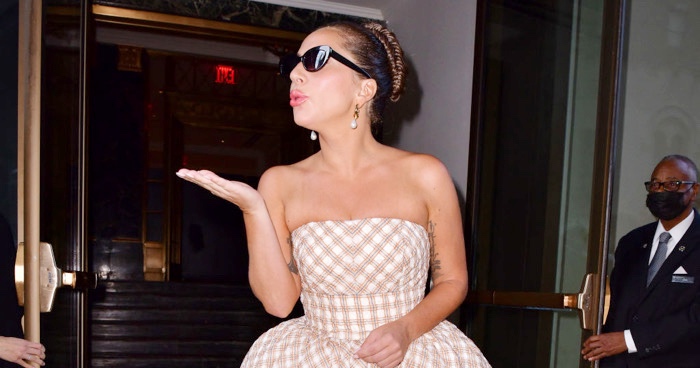 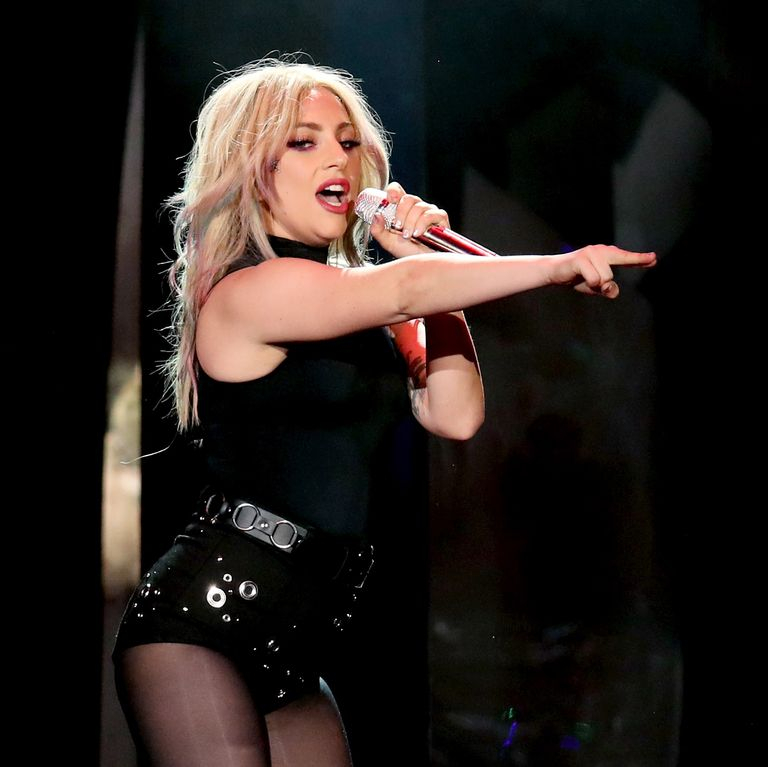 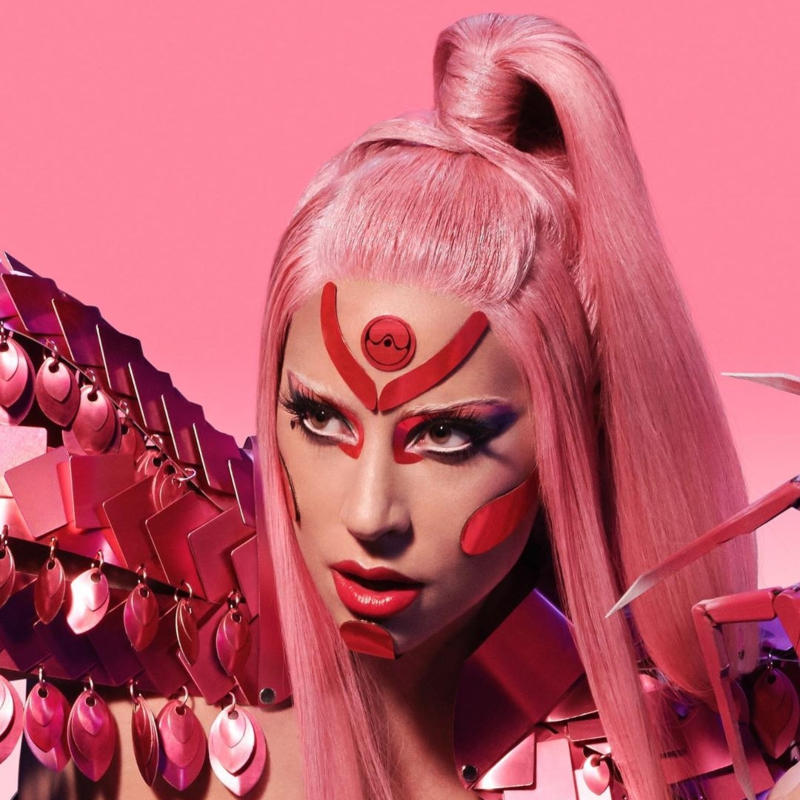