While viewers have been stuck at home during the coronavirus pandemic, they’ve understandably been turning to Netflix. As a result, Tiger King has taken the world by storm, and the streaming service is gifting us all with another episode of the addictive documentary.

Netflix has confirmed that the eighth episode of Tiger King is dropping on Sunday, April 12, at 3 a.m. ET, according to GQ.

On Twitter, Joel McHale announced that he is hosting the episode, which is an after-show called, “The Tiger King and I.” The special is set to feature interviews with a whole host of Tiger King characters including Jeff and Lauren Lowe, John Finlay, John Reinke, Joshua Dial, Saff, Erik Cowie, Rick Kirkman. Sadly, icons Carole Baskin and Joe Exotic won’t feature in the episode, though fans are sure to wonder what they’re both up to.

Speaking about the Tiger King special, Baskin’s representative told Entertainment Weekly, “We have not been approached about a new episode and would not participate if asked.”

Meanwhile, Exotic’s current husband, Dillon Passage revealed on Andy Cohen’s SiriusXM show, “It’s going to be like a live-based episode, I believe. Kind of like a reunion… But no, Netflix did not contact me to be a part of that.” Passage continued, “I only spoke with one of the producers a little while about it because I was asking her. I saw an article saying there was gonna be another episode dropped and I was kind of curious.” 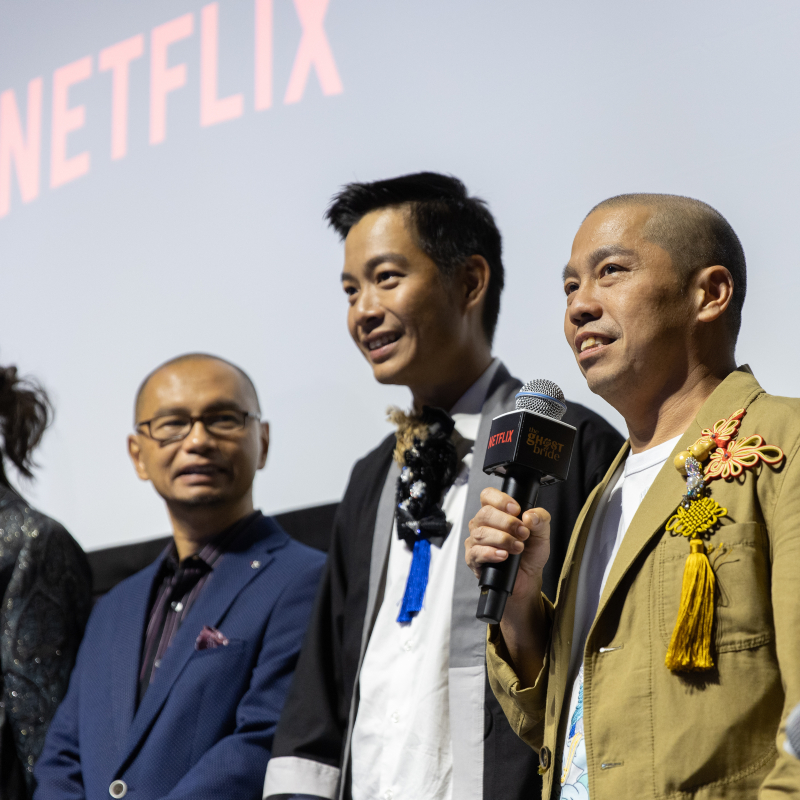