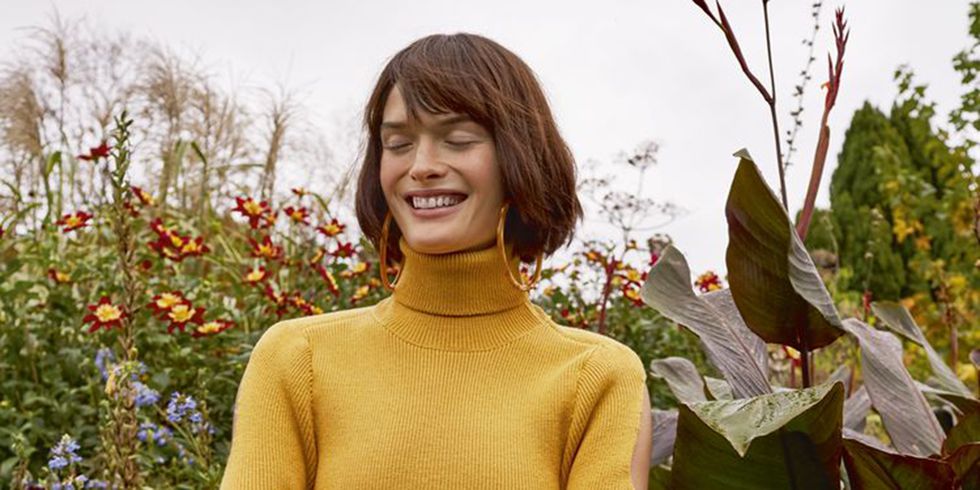 The problem the beauty industry poses on the planet is well versed but bears repeating. According to Zero Waste, more than 120 billion units of packaging are produced every year by the global cosmetics industry, much of which is not recyclable. The majority of products come packaged in plastic, which – when talking about your average moisturiser pot – can take nearly 1,000 years to decompose. Then there’s the plastic wrappings, paper inserts, cardboard sleeves, foam, mirrored glass and more, sometimes all present in one purchase.

Of the product packaging we can recycle, half of us don’t. Research from Garnier found that over 56 per cent of Brits (that’s 4.5 million people) don’t recycle bathroom products because of the inconvenience. If these items aren’t given a second life, they simply go into landfill – or potentially litter our environment. Then there's the problems of sustainability of ingredients, and planet-damaging chemicals.

Thankfully, beauty companies big and small have been cleaning up their act, and as consumers make more conscious choices – increasingly armed with information on sustainability – a collective attitude shift has been made. To ensure you’re doing your bit try these simple swaps for a greener beauty regime.

Another big problem hiding in our bathroom cupboards are traditional cotton buds. According to The Guardian, it’s estimated that 1.8 billion plastic-stemmed cotton buds are used in England each year. Around ten per cent are flushed down toilets, ending up in waterways and oceans, adding to the 150 million-plus tonnes of plastic in the world’s oceans. It should go without saying not to flush cotton buds, but beyond that replace your plastic versions with swabs made of bamboo, such as the Hydro Phil Cotton Swabs.

Rose-Infused Beauty Products to Treat Yourself To