They say three’s a trend: In 2012, Saint Laurent dropped “Yves”; Celine removed the accent aigu from its brand name this September and now, iconic French fragrance formerly known as Annick Goutal, too has repositioned itself with a new name – Goutal Paris. Nevertheless, this was a long time coming for the 37 year old cult brand and with the launch of its newest fragrance, Bois d’Hadrien EDP, I had to opportunity to speak to Camille herself on her creative process, the brand’s revamp, her mother and of course, the iconic perfume, Eau d’Hadrien EDP and its latest reinterpretation. 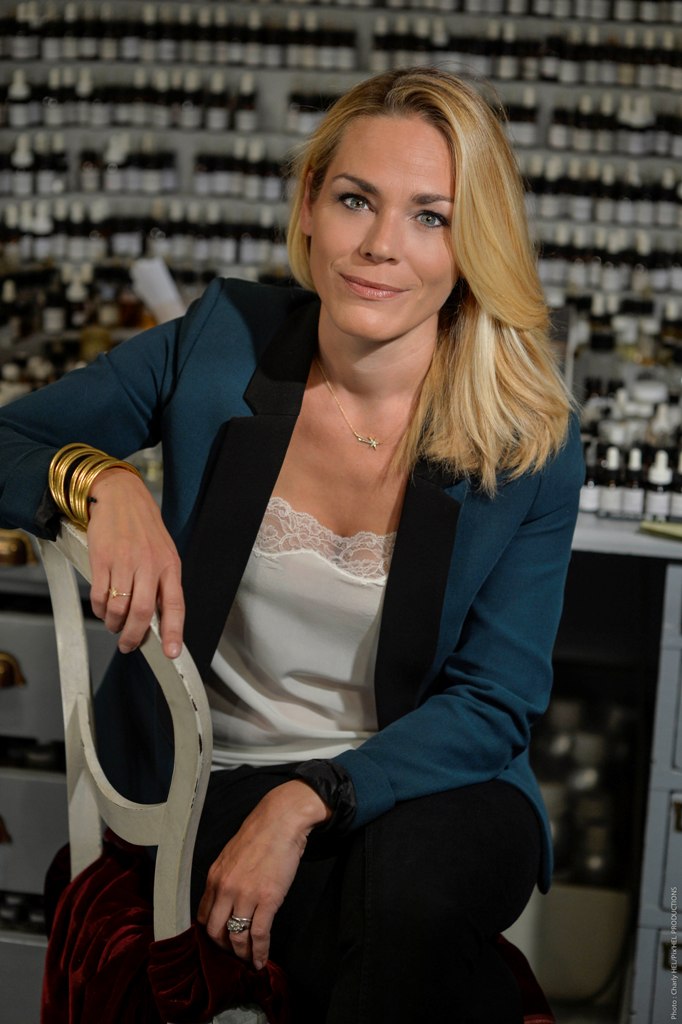 On the brand’s revamp:

Spas & Salons
Hit the pause button on ageing with these treatments.

Beauty Buzz
The age-old skincare tool is still back in vogue, but do they deliver more than pretty pictures on Pinterest?

Drive
The new Lexus NX 2019 is available at Lexus centres in Malaysia.

Drink & Dine
Exotic renditions of gin, and where to find these fashionable spirits in Malaysia.
Type keyword(s) and press Enter
WordPress Lightbox Plugin