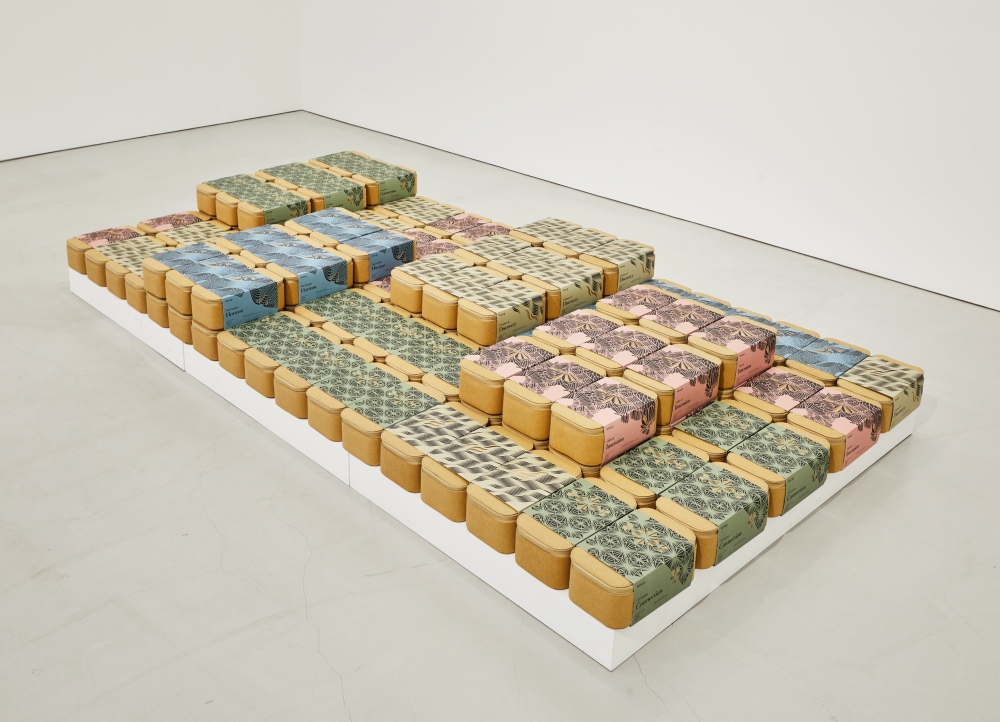 The city of Seoul, a sprawling metropolis of exuberant creative energy, the first thing that strikes me are the towering skyscrapers snuggled neatly between modest neighbourhood eateries. Turn a corner, and the bustling Itaewon district vanishes into winding hills and rows of quiet side-streets, but upon further inspection, dessert cafes and concept clothing stores full of the city’s coolest kids reveal themselves. Living and creating seem to blur together for the city dwellers of Seoul. Creativity, and more importantly innovation, is everywhere.

Australian luxury skincare brand Aesop applies a similar approach in creating new connections out of tradition. The Aesop standalone store in Samcheong-dong, born out of collaboration with Japanese firm Torafu Architects, retains the traditional structure of a Korean hanok—apt considering the neighbourhood is known for its Joseon-era buildings. However, the dark blue exterior and large glass windows tell a more contemporary story. 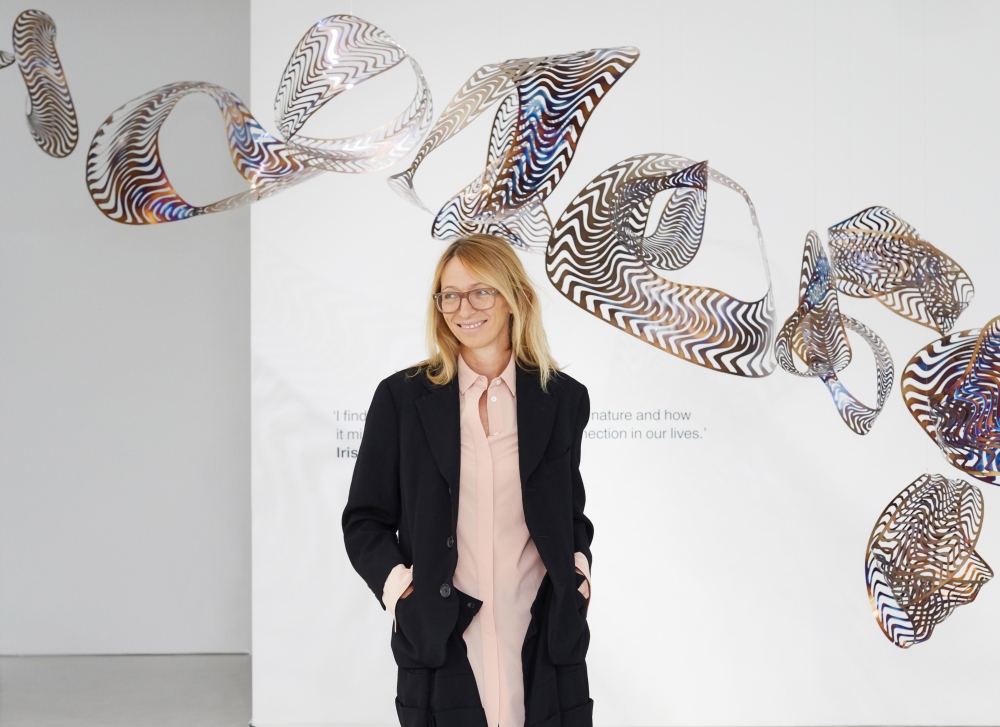 Creative director of Aesop, Marsha Meredith explains, “Aesop approaches everything in a poetic manner, looking to graphics and imagery that evoke a sense of movement, discovery and wonder.” The interlinked pipes from above for example, which sends water to the stainless steel demonstration sinks, are left bare, and the floorboards are untouched to “bare scuff marks from their past life”.

The common ground between Aesop and this dynamic city was clear. “A creative sensibility underpins all that we do,” muses Meredith. “We believe that good design improves lives.”

At an immersive launch of the Atlas of Attraction Gift Kits– Aesop’s collaboration with Iris van Herpen, the Dutch couturier’s patterns come to life through a spectacular structure suspended from the ceiling. A visual film by Adam Jeppesen is on loop, depicting footage of bird migration and ethereal patterns of movement — an arresting experience that looks to the idea of onward journeys. An extension of this is the van Herpen structure itself, to be dismantled after the launch and distributed to stores around the globe. 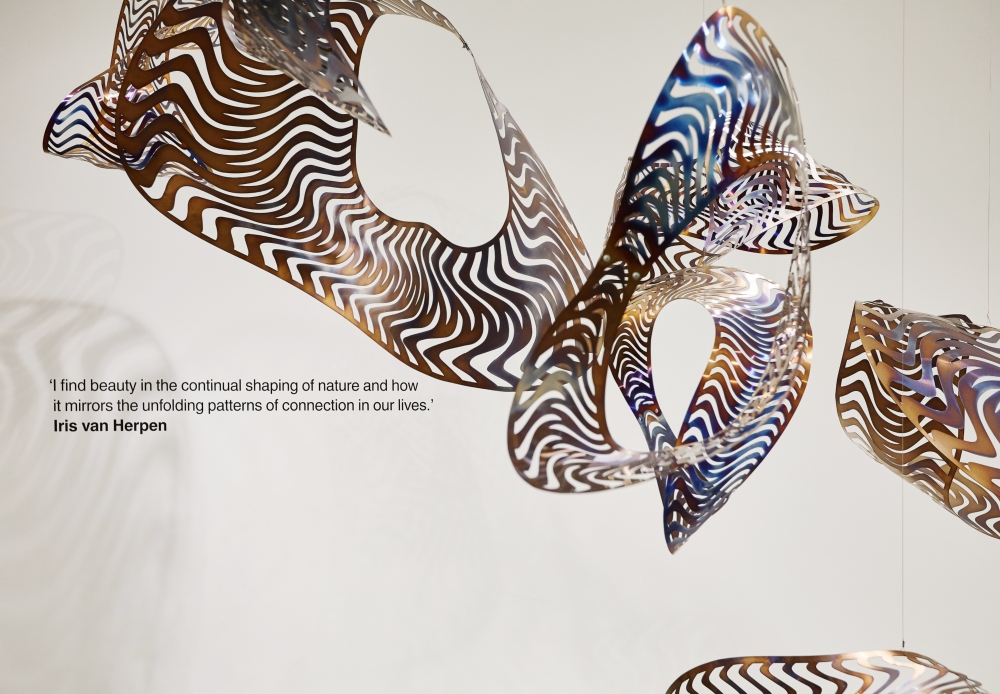 On four plinths are the Gift Kits, standing individually to reflect their individual narratives. The Familiar Horizon, of beloved Aesop home care products such as Post-Poo Drops and Istros Aromatique Room Spray, concentrates on the idea and significance of homeward journeys, while The Orbit of Intention focuses on creating mindfulness through its skincare formulations. A Curious Connection provides Aesop’s best in its body care range, and tells of magnetic connection on a more cellular level, and finally, Contours of Discovery includes bathroom essentials, and  recognises the value places have in bringing transformation and rejuvenation. 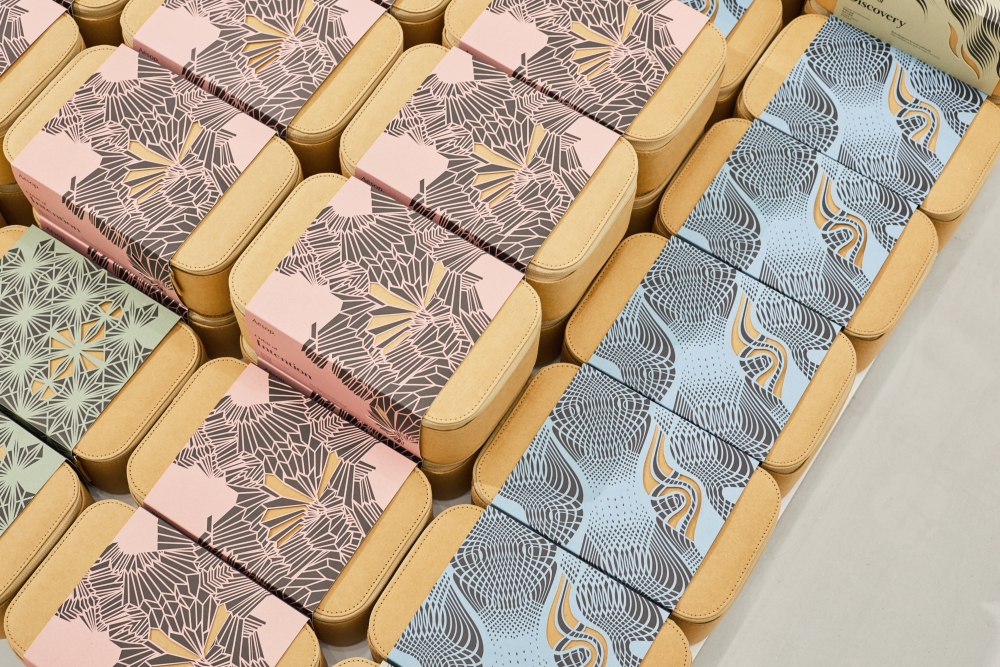 The collaboration brings forth the power of a journey, be it towards the familiar or new perspectives. With Aesop’s wondrous alchemy for the soul and Van Herpen’s innate sense of otherworldly creativity, comes a different way of looking at everyday forms. Always thinking beyond, always challenging the norm.

The Aesop Atlas of Attraction Gift Kits are available until November 2019 at Aesop stores nationwide. www.aesop.com/my 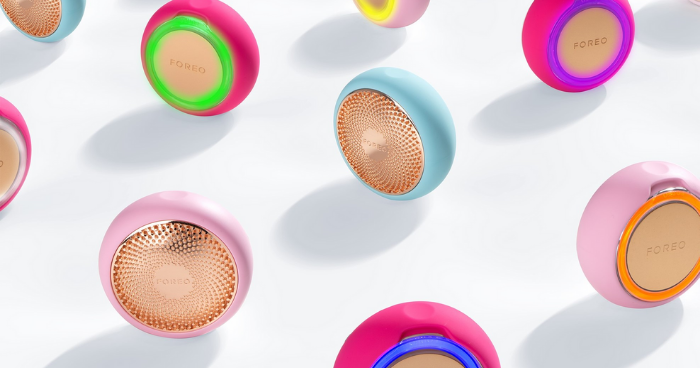