Chanel Is Launching a Makeup Line For Men

We’re far past men wearing makeup being considered a novelty (just check out any Youtube tutorial from MannyMUA, PatrickStarrr, or James Charles)—but makeup designed with men in mind is still a new concept in beauty. Tom Ford and Clinique have dabbled in releasing products for men, but Chanel just announced a new line of products for 2019 called Boy de Chanel. The makeup line includes three products: a sheer, tinted foundation, brow pencils, and matte lip balm. 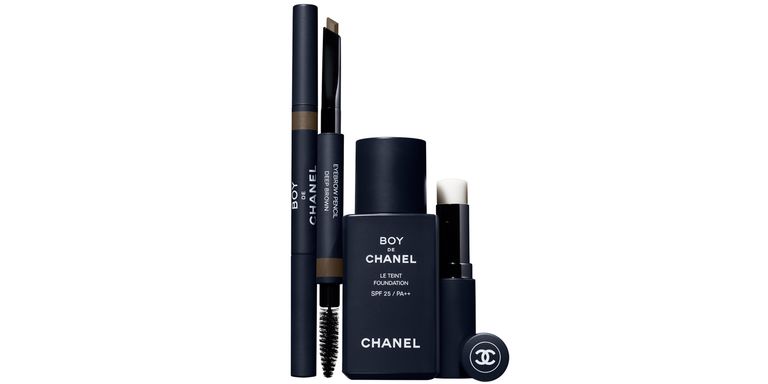 “Just as Gabrielle Chanel borrowed elements from the men’s wardrobe to dress women, Chanel draws inspiration from the women’s world to write the vocabulary of a new personal aesthetic for men,” the company said in a statement to WWD. “Lines, colors, attitudes, gestures….There is no absolutely feminine or masculine prerequisite: Style alone defines the person we wish to be.” 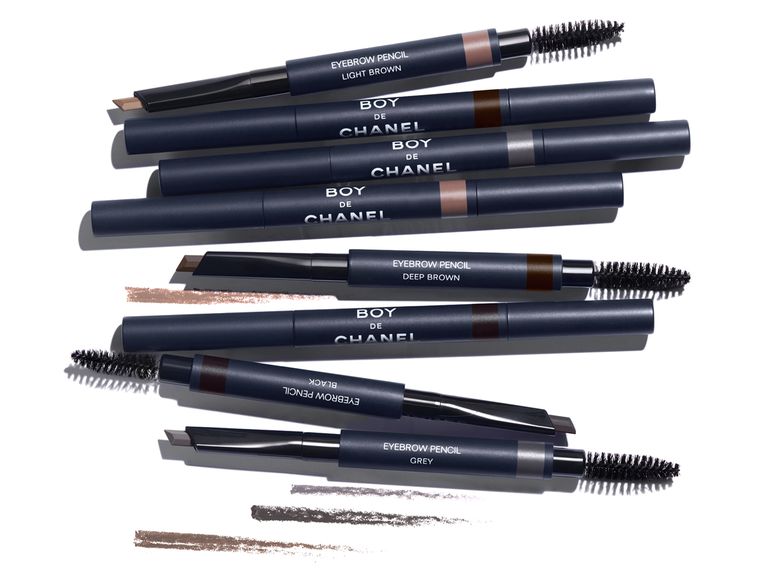 The fashion house already has a signature handbag and unisex fragrance named Boy. Though you might assume the name is a gender reference, it’s actually the name of Gabrielle Chanel’s first—and tragic—love Boy Capel. “By creating Boy de Chanel, its first makeup line for men, Chanel reaffirms the ever-changing codes of an unchanging vision: Beauty is not a matter of gender, it is a matter of style,” the company said.

The tinted foundation is called Boy de Chanel, and it’s SPF 25 and comes in eight sheer and hyaluronic acid-infused shades. Though Chanel offers hundreds of foundation options in its main beauty line, we imagine both men and women will be running to their nearest Chanel boutique to get their hands on the sleek black bottle. The lack of shades likely means it’s an extremely sheer and adaptable formula (so you’ll still need concealer). 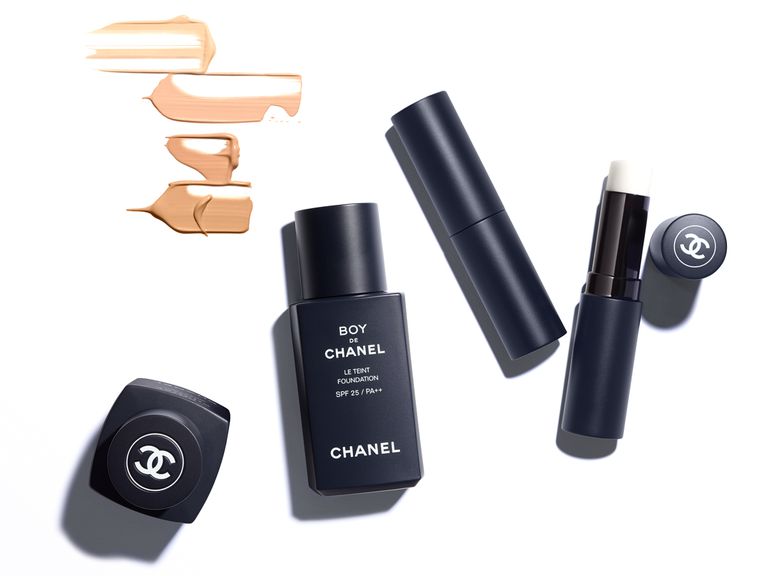 The line also includes Boy de Chanel brow pencils in four shades. We don’t know why men require separate eyebrow pencils, but sure. The final product is a clear, moisturizing lip balm with a matte finish.

The Boy de Chanel makeup line will first launch in South Korea on September 1, according to WWD. It will then roll-out internationally to Chanel.com and in Chanel boutiques between November and January. 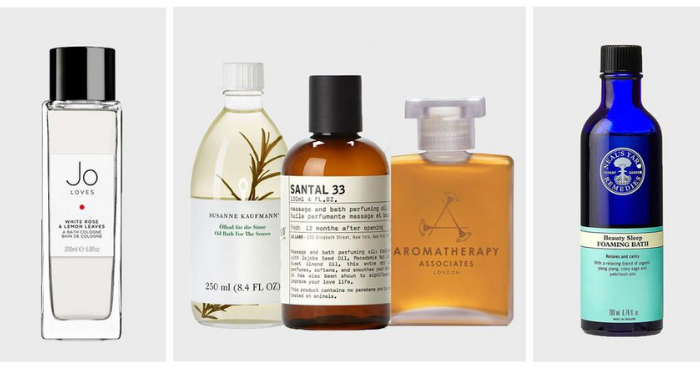 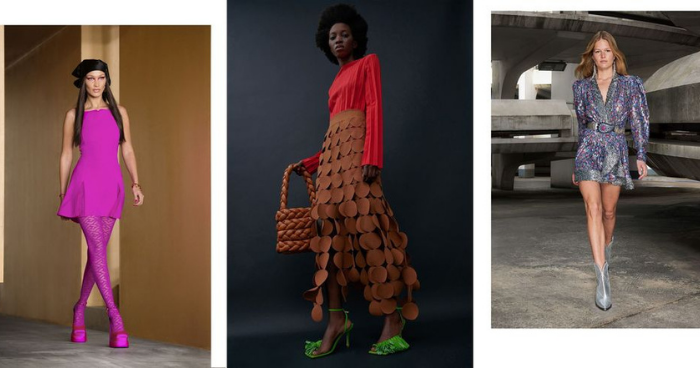 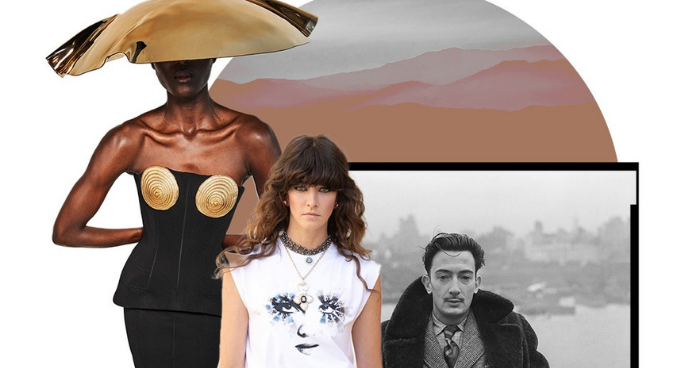 Surrealism Is Staging a Fashion Comeback