A feature-length documentary on Rihanna’s life and career will air this autumn, film director Peter Berg has confirmed. 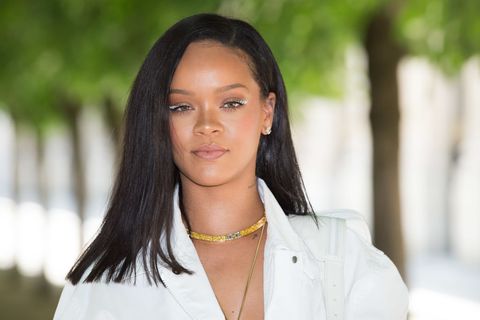 The Rihanna-approved project was first announced back in March 2015 and will reportedly seek inspiration from the 1967 Bob Dylan documentary: Don’t Look Back.

According to Deadline, the upcoming film will offer an “unfiltered look into Rihanna’s life and how she’s ascended to become a global icon”.

In a recent interview with Slash Film, Berg finally teased further details on his latest project: “I think she’s an extraordinary young woman and it really is kind of a pretty comprehensive profile of what goes in to making her this talent that she is. The work ethic, the talent, luck, the hustle, the vision.”

The American director later went on to confirm that the highly-anticipated film will air “in about a month and half”.

But it’s not the first time Berg has worked with the 30-year-old, as Rihanna made her silver screen debut in his 2012 film, Battleship.

With the sci-fi hit on her CV, the singer-turned actress later snapped up leading roles in Ocean’s 8 and Valerian.

News of the upcoming documentary comes just days after rumours surfaced that Rihanna has teamed up with Donald Glover (aka Childish Gambino) on a secret project after they were spotted working together in Cuba.

It’s not yet certain whether the collaboration – simply titled “Guava Island” – is for an upcoming music video or film but one thing’s for sure, we’ll be making sure to stay tuned in the coming weeks.

Where: Out in New York 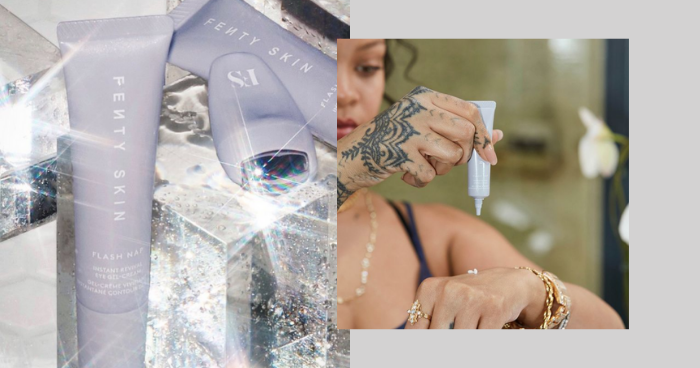