BAZAAR brings together the top beauty stories of celebrity cosmetic lines and brand ambassadorships from the luxury giants and beyond. 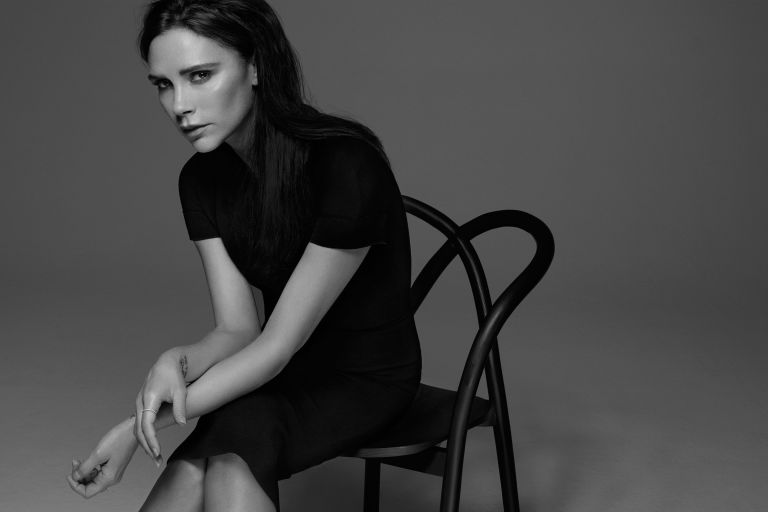 Victoria Beckham is creating her debut make-up collection, in collaboration with Estée​ Lauder. The limited-edition range will be available to buy this autumn at Victoria Beckham stores and select retailers, plus online at esteelauder.co.uk and victoriabeckham.com.

“I am thrilled to be launching this limited-edition make-up collection with Estée Lauder,” said Beckham. “The whole process has been both inspiring and eye opening – from going back and revisiting the Estée Lauder archives through to working on the product with the Estée team, this feels like the perfect make-up partnership for me and my brand. I had long admired Estée Lauder the woman, and the powerful brand that she created, so I am excited to offer both of our customers this make-up range and play a small part in her vision for women.”​

It’s not the first time that the fashion designer has dabbled in the beauty industry; last year, she created two exclusive nail colours for Nails Inc, a pretty coral shade and a chic nude.

While both Estée​ Lauder and Victoria Beckham are keeping quiet about the specifics of the make-up collection, we’re predicting a smoky-eye palette, a nude lipstick and perhaps a contouring or highlighting product. Watch this space.

Estée Lauder also announced that Eva Mendes has been signed as the face of the brand’s New Dimension anti-aging skincare collection, launching at counters in July 2015. “Since my teenage years, I have always admired Estée Lauder, the woman and the brand,” said Mendes. “I’m excited to represent New Dimension skincare because I can relate personally to what it stands for—the power we have as women to take control and transform our own beauty.” The news comes on the heels of the launch of Circa Beauty, a mass market cosmetics line for which the actress serves as Creative Director. 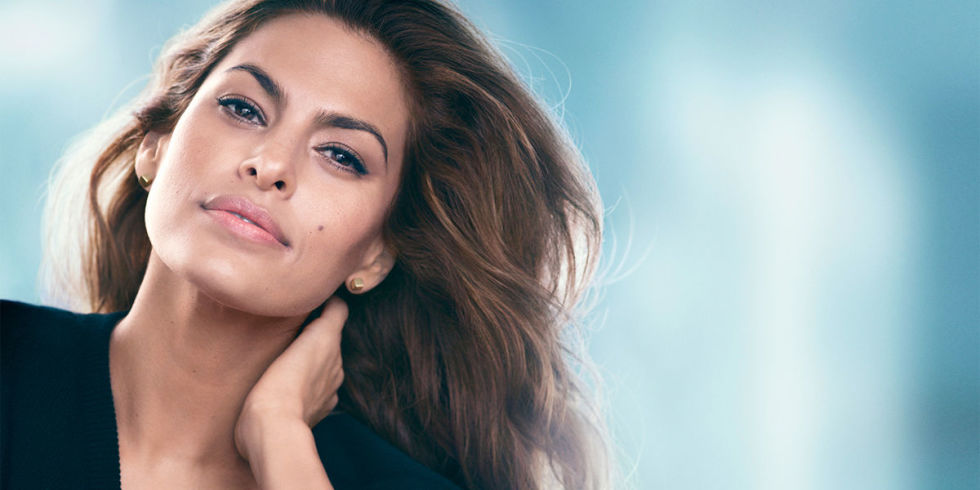 While on the other hand Rihanna… 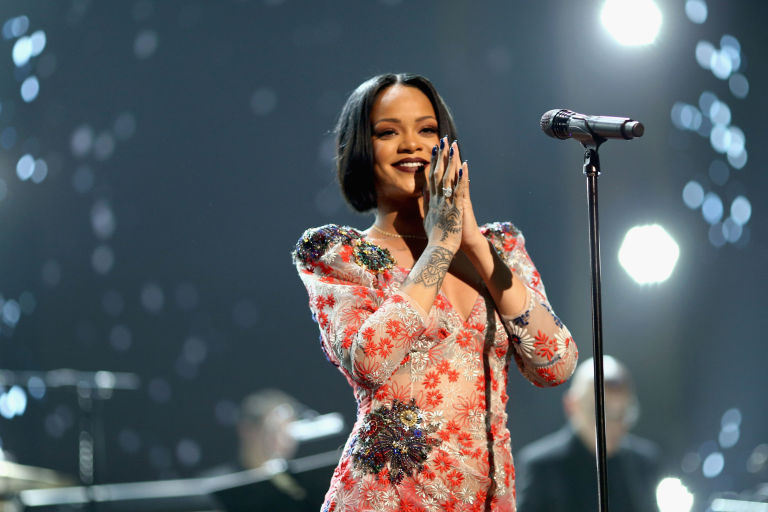 The Kendo division of LVMH has signed what is rumoured to be a $10 million deal with Rihanna to create a collection of make-up.

Fenty Beauty by Rihanna will be launch in the US in October 2017 and be sold through LVMH’s Sephora perfumery and cosmetics chain, as well as other select outlets.

Rumours of the project first arose late last year when the Fenty Beauty trademark was registered, but David Suliteanu, chief executive officer of Kendo, has now confirmed the collaboration, saying: “Fenty Beauty by Rihanna is a beauty rocket ship that will appeal to a huge and diverse global audience. We are aiming for the stars.”

And no doubt, they’ll get there. Rihanna’s previously successful beauty collaborations include the limited-edition RiRi Hearts colour cosmetics collection for MAC in 2013 and MAC’s Viva Glam lipstick, launched in 2014 to raise funds for AIDS research.

In other celebrity pairings Rimmel London announced that Cara Delevingne will be joining the family as a brand ambassador and will star in a number of upcoming campaigns. 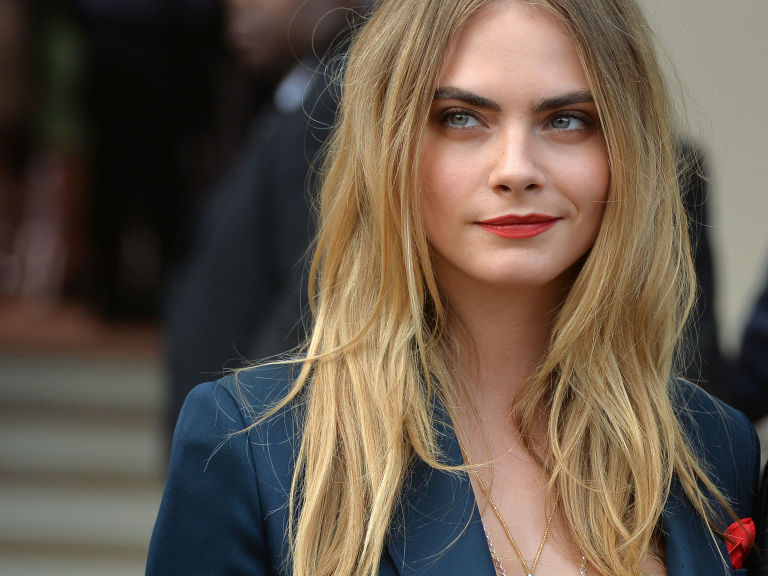 “I’m honoured to be working with Rimmel London,” Delevingne said in a press release. “It’s the first make-up brand I was introduced to as a teenager. I’m a London girl through and through and Rimmel London truly captures and represents the city’s edgy, cosmopolitan beauty styles.”

To celebrate the partnership, Delevingne will be hosting Rimmel’s first-ever global Snapchat press conference on April 15 where the actress will answer fans’ burning questions live.

“We are very fortunate to have Kate Moss but Cara is also a fantastic fit,” Johnanna Businelli, chief marketing officer of Coty’s colour cosmetics – who own Rimmel – announced. “Cara Delevingne is a true British woman and she has a true British style – a classic beauty and she also has this imitable attitude.”​

Delevingne’s first campaign for the brand will be released later this year.