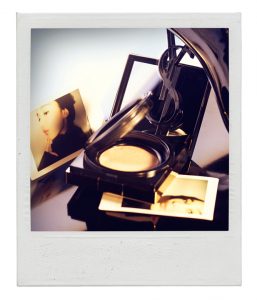 Twenty five years after the first Touche Éclat was born, the iconic gold pen returns. And for the first time, it takes the form of a game-changing cushion compact that gives you 8 hours of beauty sleep on the go. Complete with a masterful delivery system, it holds the power to imbue that unmistakable radiant light.

Check out some our snap shots from the BAZAARxYSL launch party filled with golden hues, strobing lights and polaroid memories: 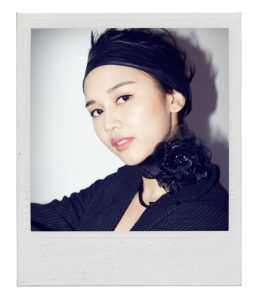 This globe-trotting beauty stopped by the BAZAARxYSL launch party and got her hands on the all-you-need liquid luminosity. The Touche Éclat Cushion is for your “morning after” look to be as luminous and radiant as the night before, just like Christinna in her shade B30!

Check out the rest of her BAZAARxYSL launch party snaps here.

Stay tuned on our socials for all the memories we captured #AboutLastNight as these ladies partied til dawn with the new Touche Éclat Le Cushion.