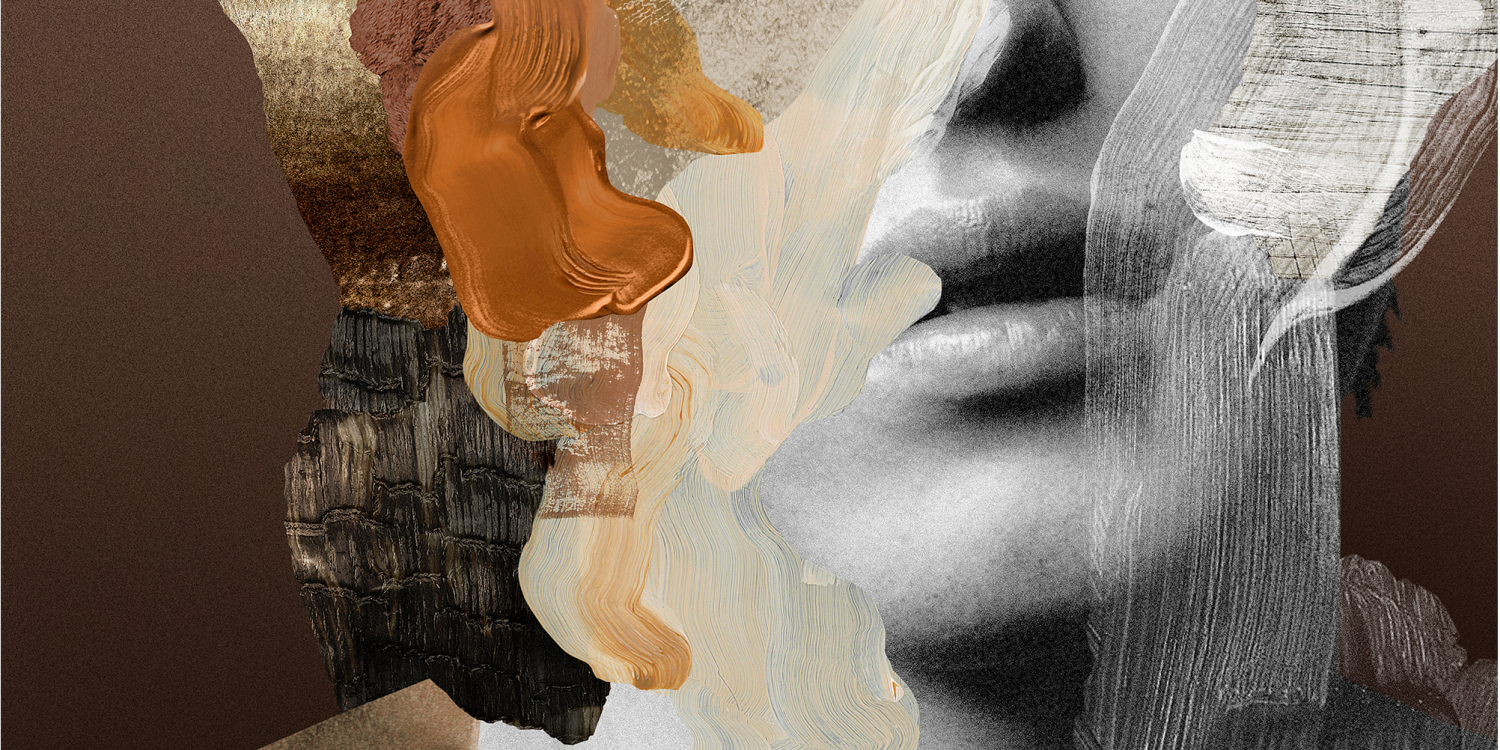 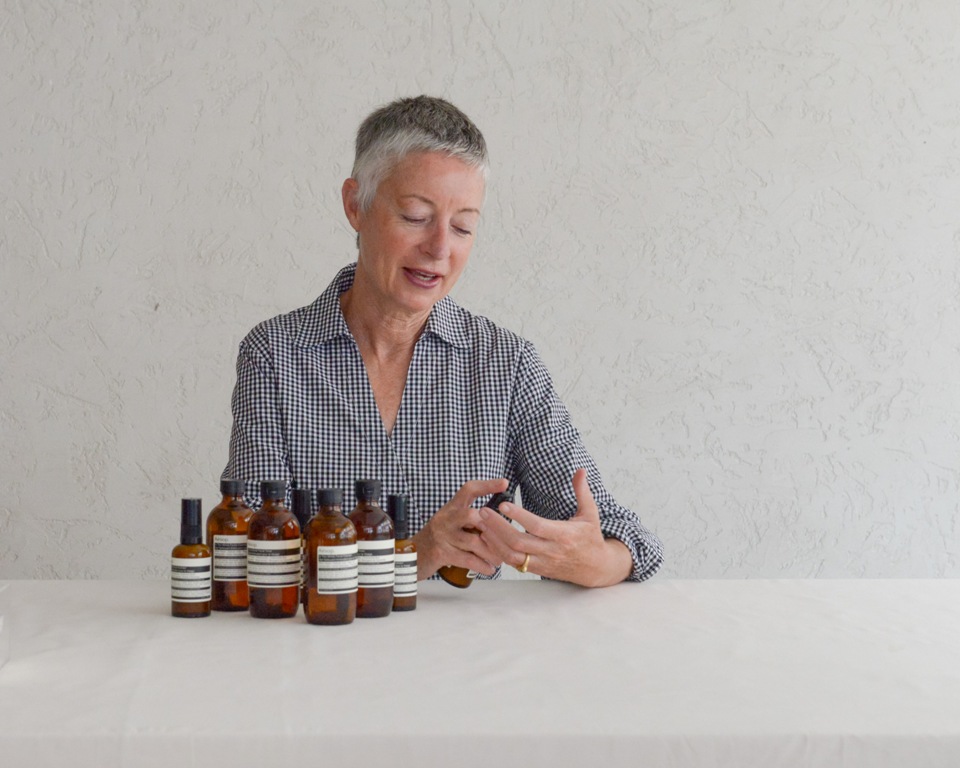 “Combination skin is reflected through obviously the division of skin between the dryness and oiliness,” shared Aesop’s co-founder, Suzanne Santos at Aesop’s latest and largest flagship store in Asia. It was also in this two-storey, street-level flagship store in Hong Kong’s Old Town Central that we were introduced to the Australian skincare brand’s first and newest range for combination skin types – In Two Minds. “When we began 31 years ago, the majority of the people had dry skin and as we developed, we went through a period globally where everyone had sensitive skin and that’s not gone away. But what we can see is that combination skin has become more and more aligned with many people on this earth, both men and women.”

If you are like me, you might find your skin to be easily irritated, have dry patches across the cheeks and an oily T-zone by the end of the day. While dry patches and flushing do not bother me as much, managing a greasy T-zone has been a main concern of mine. Normal moisturisers definitely did not work on my T-zone, but my cheeks thanked me for that. And against my better judgement, I avoided applying any on my T-zone, but that only encouraged more sebum production. Somehow it just felt like a war that I could not win, and for years I was just trying to live with it, while dry patches on my skin came and went.

Without a doubt, Aesop's In Two Minds launch felt both personal and exciting for me. Featuring a full range of cleanser, toner and moisturiser that each contains a blend of botanical and scientifically proven ingredients, Aesop’s In Two Minds is the perfect answer to combination skin types. “Our In Two Minds Cleanser is a gel-based cleanser containing Salicylic Acid, and offers gentle yet thorough cleansing, removing sebum without aggravation,” said Dr. Rebecca Watkinson. The toner on the other hand contains ingredients like Niacinamide and Panthenol that will help to calm and keep inflammation at bay. Composed of Andiroba oils, Copaibo and Acai, rest assured that its hydrator will not overburden your skin because its lightweight and uber-moisturising properties will keep your skin replenished for the entire day.

It’s been a month since I’ve made the switch to Aesop’s In Two Minds range and I am happy to report back that my skin does feel calmer and more balanced. While I did find the cleanser to be a little drying for me, it can be easily remedied by patting on a little bit more toner on the skin. Coupled with a lightweight moisturiser with a matte finish, a matte T-zone has been the norm for me these days and I couldn’t have asked for a better regimen other than Aesop’s In Two Minds. 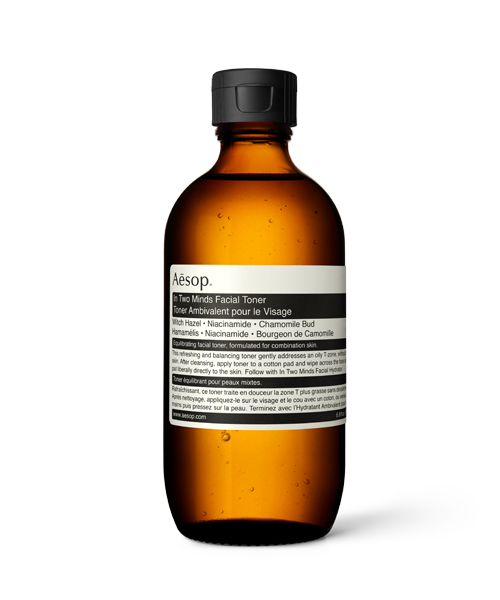 Fashion News
The square-necked smock tops are all over Instagram.

Fashion News
A crop of popular accounts are selling minimalism and a more sustainable approach to fashion influencing.