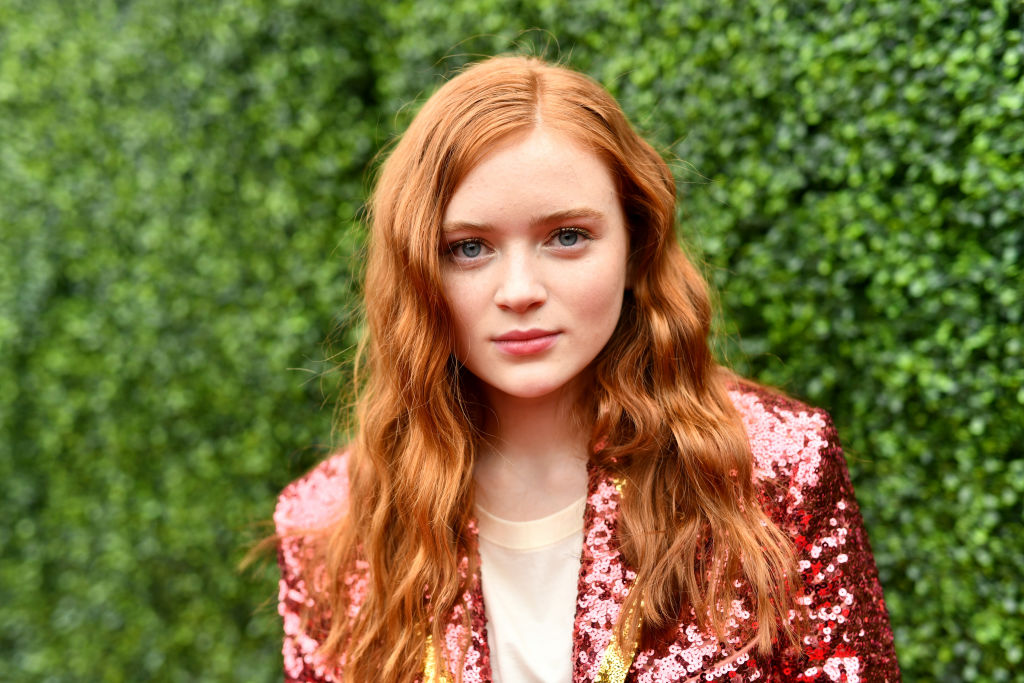 Stranger Things Season 4, Volume 1 finally bowed on Netflix late last month, and the buzz isn’t slowing down anytime soon. And while this latest installment finds the OG crew split among California, Russia, Nevada, and the group’s hometown of Hawkins, Indiana, it’s Sadie Sink’s character, Max Mayfield, who has captured our attention—and is the reason you have Kate Bush on repeat.

Although Sink plays a brooding teen this season (we’re biding our time until July 1, when Volume 2 is released)—her IRL style is more lighthearted. Especially her iconic beach waves, which just so happen to be the perfect look for summer.

BAZAAR.com speaks with Tommy Buckett, lead stylist at The Marie Robinson Salon in New York City, to get the details on styling those signature beach waves. Buckett has been working with Sink on everything from press events to editorial shoots since her Stranger Things debut in Season 2. “Her iconic red hair is definitely something that everyone loves,” he says.

When it comes to inspo, he explained that Sink, who has naturally wavy hair, prefers her look on the ethereal side. For this, Buckett creates a mix of flat-iron waves and curls. But the key to nailing her look, he says, is always keeping it brushed out. After going in with a light hair oil, he seals it with a touch of hairspray. “It’s just a lot of playing around and working with her texture,” he says. “I always try to let any actress I ever work with go with their signature style. I’m just here to help make it for them.”

Here’s how you can make Sink’s beach waves work for you this summer.

HOW TO GET THE LOOK