As one of the most prolific writers of the 20th century, French modernist Marcel Proust had once very famously dedicated an entire passage in his most iconic work, À La Recherche Du Temps Perdu, to the power that taste and scent can play in bringing pleasant forgotten memories to the fore. In the novel, the narrator recalls dipping petites madeleines in tea as an adult, which involuntarily conjured up fond memories of Sunday mornings at his Aunt Léonie’s home as a child. It is that all too familiar shudder—of love filling the body with an all-powerful joy, a sense of nostalgia now aptly known as la madeleine de Proust. 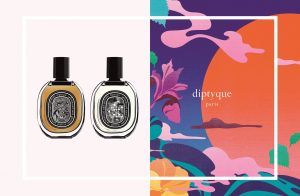 It comes as no surprise then that Diptyque, legendary French perfumer and maker of luxury scented candles, has the smell of pastry housed in a handmade porcelain jar—a light, plump, buttery, lemon-scented candle that goes by the name La Madeleine, quite fittingly. Such has been the intention behind every scent that the French maison has created—to capture the essence of a place by evoking a certain memory or emotion. Take the eponymous 34 Boulevard Saint Germain EDT for example, bottled to evoke the unequivocal amalgamation of scents in Diptyque’s monumental flagship store in Paris that have fused with the carpets and furniture, using a technique called headspace technology. There’s also a lighter version for spring and a muskier one for winter.

“A Diptyque fragrance cannot be classified into any one category; it goes beyond gender or cultural limits, exploring uncharted waters, inspired by encounters, and nourished by unconventional combinations,” Henri Fournier, the boutique assistant manager with more than 20 years under his belt at Diptyque, tells BAZAAR in Paris. “That’s why it’s not specifically for men or for women. Each individual is free to make it their own, focusing on the emotions it sparks deep within, the personal memories it awakens, and the reminiscences that bubble up from our collective olfactory subconscious—a journey of the mind on which you are beckoned to embark.”

An incredibly progressive stance on gender, considering that the first scent released by the brand in 1968, L’Eau, was one of the first genderless perfumes. The birth of this absolutely singular fragrance was a spicy departure from typical delicate fragrances prescribed for women and the mentholated aftershaves used by gentlemen at the time. The addition of a surprise element to an otherwise regular scent, fondly named by the maison as an olfactory accident (and in the case of L’Eau, ginger), set Diptyque apart from other perfumers. “The olfactive accident at Diptyque is the first step in a treasure hunt,” says Olivier Pescheux, renowned perfumer and nose for the house. “It amounts to sometimes putting on an extravagant hat on the perfume’s head so as to maintain the suspense and surprise when discovering its different aspects.”

And so 50 years later, two new scents are released to celebrate Diptyque’s original olfactory landscape. Instead of merely updating the iconic scent, the maison pays tribute to the year in which L’Eau was conceived, 1968.

Presenting, the 36th and 37th opuses in a constantly flourishing repertoire … 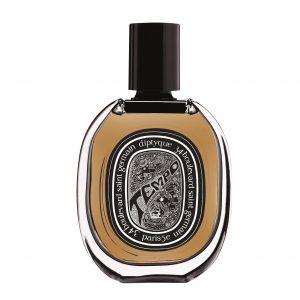 THE SCENT: The smell of freedom in the ’60s, of grass greener—quite literally—on the other side of the world. In an ode to Flower Power, young people in the midst of a revolution were travelling to the Orient and bringing home with them sounds, unusual harmonies, and psychedelic music. Along with them, they returned to Paris with primitive patchouli from India, Nepal, and Sri Lanka.

In the Tempo EDP, the musky herb is sourced from a sustainable supply chain managed by Givaudan on the Indonesian island of Sulawesi. Here, it is refined by artfully combining three different extractions. The mossy aspects of patchouli, along with wild cocoa beans, pink peppercorns, bergamot, and fresh jasmine add unexpected pep and colour, while amber gives it irresistible sex appeal. The result: a warm, velvety scent that’s almost camphoric with healing properties to transport you to distant lands in a single whiff.

THE ART: A vibrant display of colour and a burst of energy, as seen through the vision of a guru communicating ritually with the forest where patchouli is born, where animals and spirits live freely. The message is clear: the universe is abundant, infinite, and full of secrets. 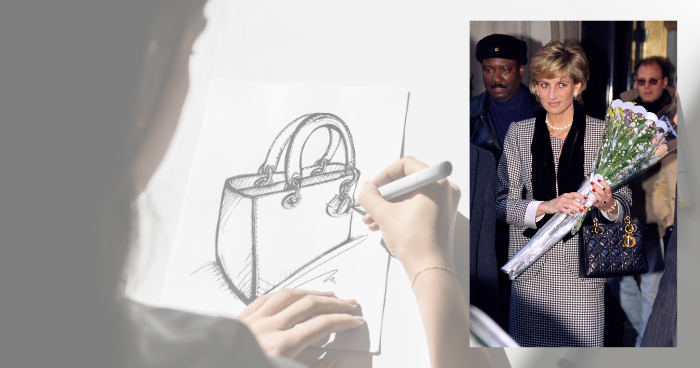 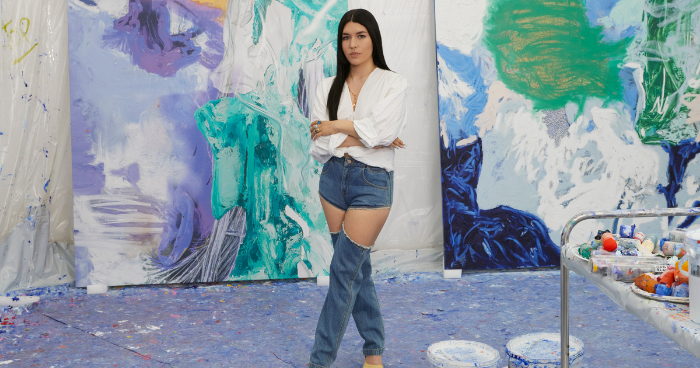