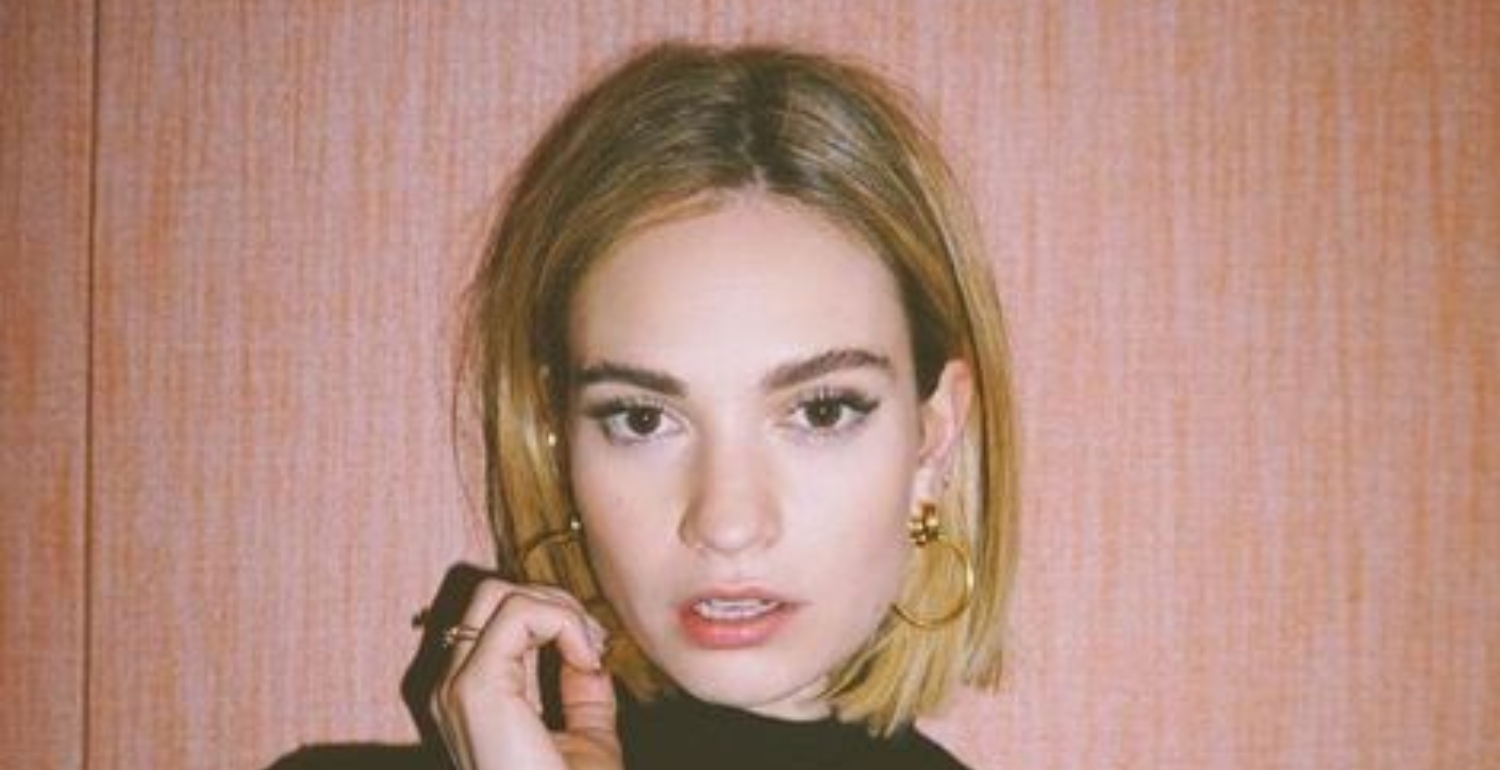 Beauty /
Beauty Buzz
We’ve not seen her hair this short before.
By Bridget March

Enchanting actress Lily James has inspired us once again, this time with her new blunt bob haircut.

Debuting her ‘do at the press conference for her new film Yesterday in London, James revealed the shortest hairstyle we’ve seen on her.

Her new cut and colour are the handiwork of celebrity hairdresser John MacPherson, who styled her hair in a centre parting, tucked behind the ears. The swishy bluntness has a feel of Natalie Portman’s Closer character to it (sans the pink, of course).

It’s quite the departure from James’s princess-y look circa her promotion of Cinderella, where she played the title character. Since then, the talent has also sported a rich, chocolate brown hair colour, a transformation she also entrusted with MacPherson.

The former cover star recently told Bazaar, “I’m naturally a brunette, and I love it, but everyone else wants me to go blonde.”

Frankly, James looks stunning in every shade she’s publicly sported, and she owns her new bob beautifully. Tempted? We’ll see you at the salon.

Fashion News
We speak to the couple behind Ralph & Russo about staying relevant, the future of couture and designing for fantasy.

Culture News
Turn up the heat in your playlists with our picks.

Fashion News
We stage the legacy of the legendary Chanel designer.