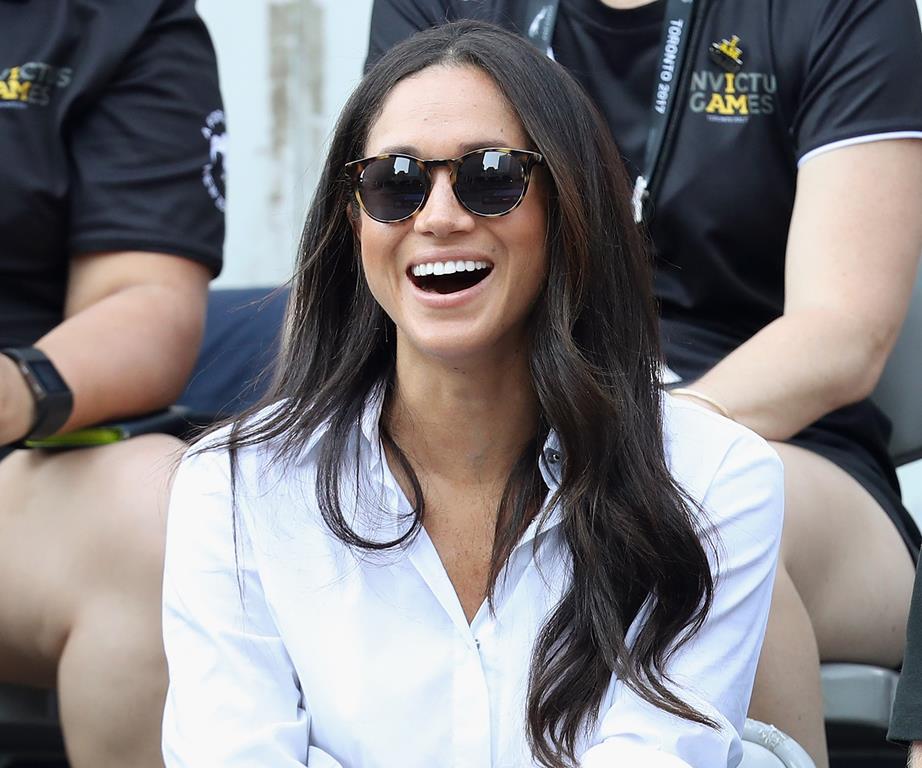 There’s no doubt that all eyes have been on newly-engaged Meghan Markle. Her wardrobe choices are already sending fans into an internet-crashing frenzy. But what seems to be equally as enviable is the future royal’s facial structure, or more specifically her nose, according to New York-based cosmetic surgeon, Stephen T. Greenberg .

“Patients started coming to me about six months ago requesting Meghan Markle’s nose,” said Greenberg to Allure. He credits the popularity of these requested to her nose’s straight nasal profile and defined tip, but also the fact that it’s not totally perfect. “She has a pretty great nose, but I think the beauty of it is that it isn’t perfect. From the profile you can see that she has a very slight dorsal hump of the nose that is almost undetectable when looking at her straight on.” 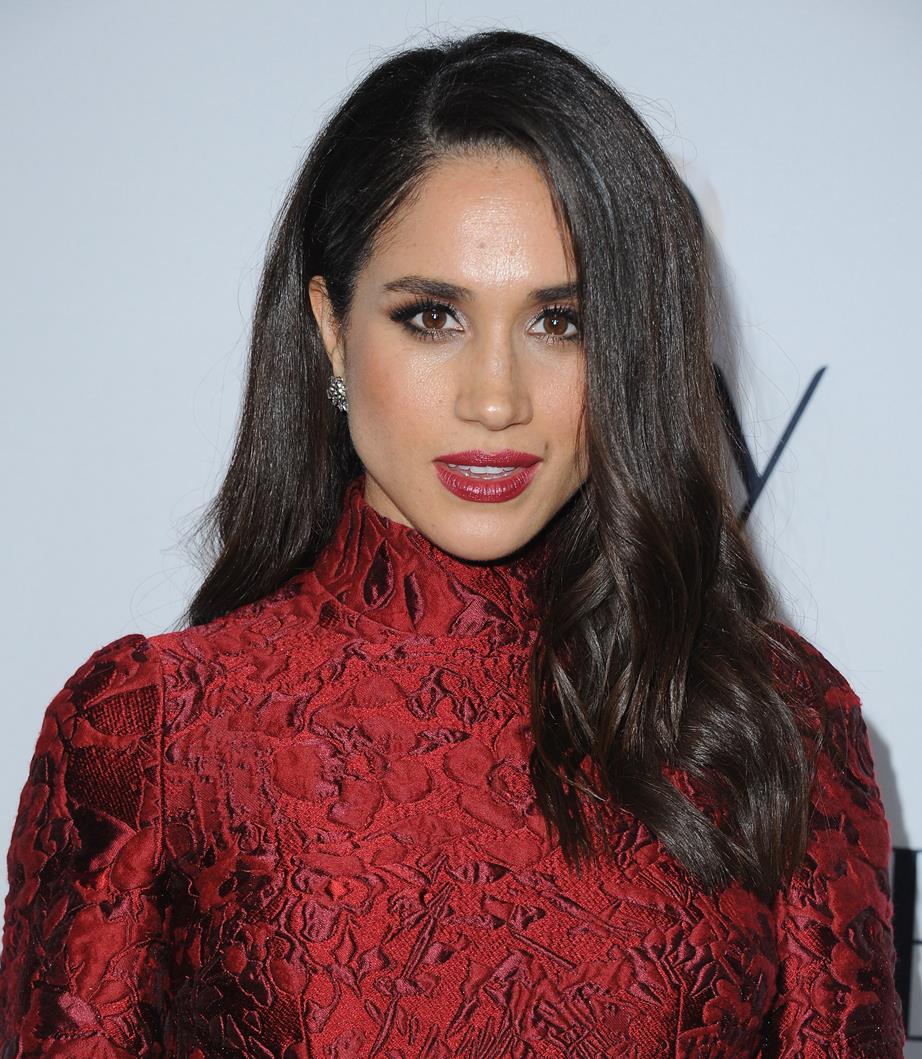 And as her widely publicised relationship with now-fiancé Prince Harry progressed, the requests only increased more and more. Even since their engagement announcement, which occurred only a day ago, Greenberg has seen yet another big spike in requests. Markle has even overthrown Kim Kardashian and Kylie Jenner when it comes to celebrity-inspired procedure requests.

But the cosmetic surgeon is no stranger to royal events spurring on cosmetic trends. He told Allure that the wedding of Prince William and Kate Middleton back in 2011, or more specifically Kate’s sister Pippa, was responsible for the “Pippa Butt Lift” trend following the mass-obsession with the bridesmaid’s rear.