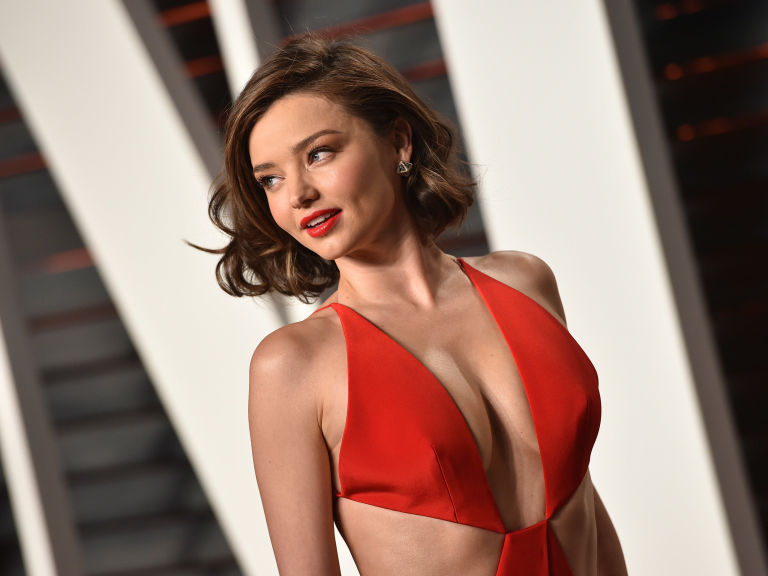 Justin Gelband – personal trainer to a number of the most successful Victoria’s Secretmodels – has revealed the one diet he definitely would not recommend to anyone. The New York-based trainer has helped hone the bodies of Miranda Kerr, Candice Swanepoel, Karlie Kloss, Irina Shayk and Martha Hunt, so we’re definitely listening.

Gelband stressed that although exercise is important and central to the regimes of his models, body maintenance is not all about working out. In fact, 85 per cent of it is to do with what you eat.

When it comes to dieting or reducing your calorie intake, he stressed that everyone is different and there is not one solution for all, but he did suggest the Paleo diet as a healthy way to do it. One he definitely would not recommend, however is juicing.

“At fashion week some models went on a juice diet and didn’t tell me,” he told Business Insider. “Not one lost weight, some actually gained weight. That got me in big trouble.”

He is not the first health professional to suggest that juicing is not the best aid to weight loss. Due to such an intense calorie restriction, it is thought that your metabolism will slow down dramatically and put your body into starvation mode. You will then cling on to every calorie and end up gaining weight.

“There’s a time and place for juice fasting – just not for weight loss,” Gelband said. “If you’re on a yoga retreat in Bali, you’re meditating and doing yoga and you want to drink juices because you don’t want any heavy foods in your body, that’s fine.”

He added that when it comes to honing the bodies of Victoria’s Secret models, there is no place for starvation: “Food is key to energy,” he said. “They’re not bean poles.”