“Nude” Hair Is The Spring Trend That Looks Good On Everyone 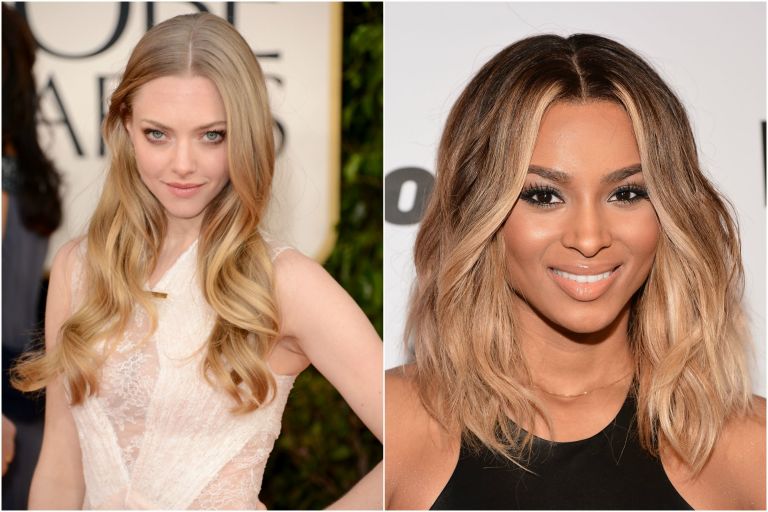 Blonde hair never goes out of style, but different shades fade in and out of popularity. One minute it seems like every celeb is rocking an icy platinum and the next they’re all about a sun-kissed golden. But there’s a new trend in town that falls somewhere in between.

If you’ve ever coloured your hair, you’ve probably heard a lot about warm versus cool shades (most likely in relation to what works best with your skin tone). But you may not have heard as much about the in-between colours, or neutrals. 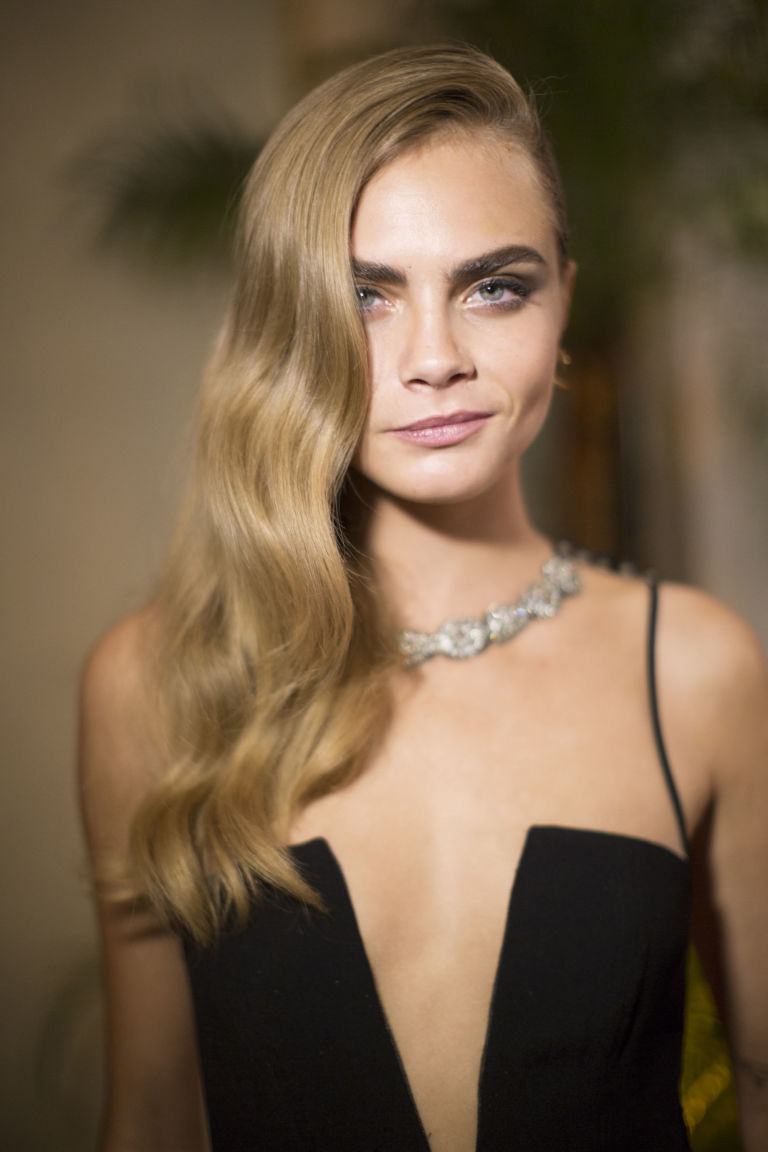 Unlike the warm tones of honey blondes or the pearl-like tint in cooler colors, neutral blondes blend several blonde shades for an all over “nude” look. “There’s an even amount of both warm and cool tones, which cancel each other out to create a neutral color,” says Meri Kate O’Connor, senior colourist and educator at Eva Scrivo Salons in New York City.

You don’t hear much about neutral shades, but they’re far more popular than you may think — just take a look at most people who haven’t dyed their strands. “People are typically born with neutral-colored hair,” explains O’Connor. “It’s rare that you see people with bright golden blonde or golden brown hair that’s natural. It happens, but most of the time it’s a colour without much tonal temperature.”

So, why is this colour totally on-trend this season? It looks great with all complexions. “Neutral colors are trendy because they’re so easy to wear,” says O’Connor. Plus, nude hair colours can be easily altered — you can go from neutral to gold to ash and have the same level of lightness, yet a totally different look. If you’re searching for a style switch-up, give this one a go. 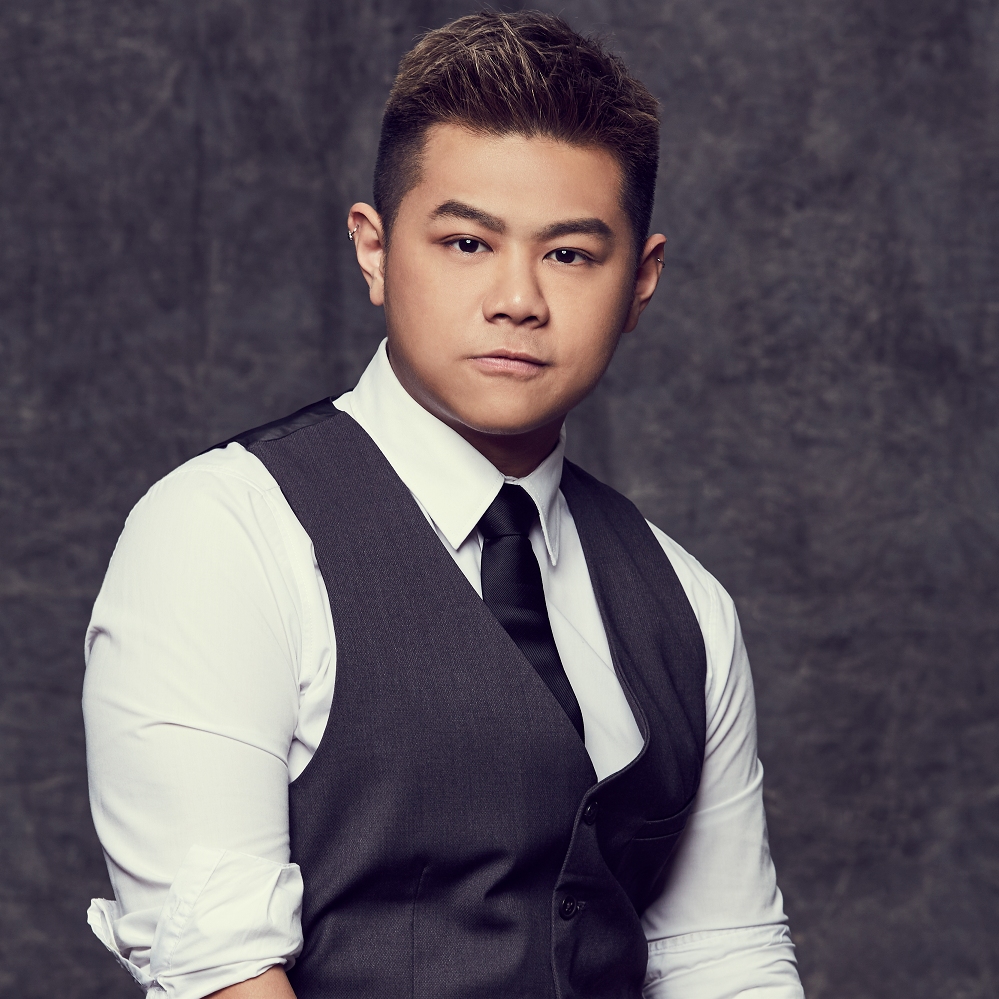 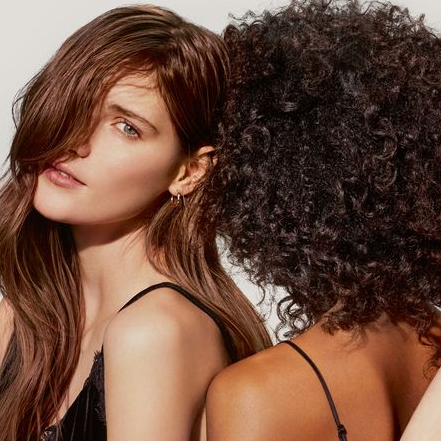 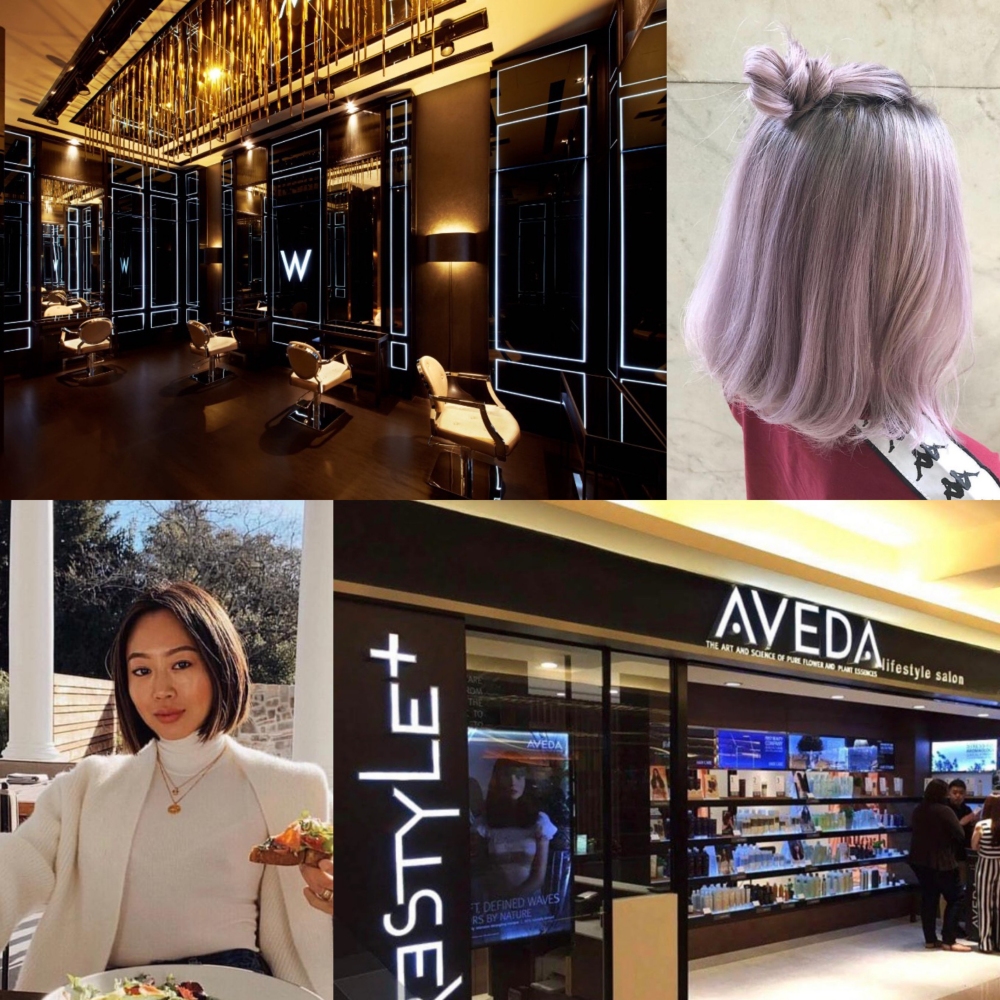 5 Hair Salons To Visit For Your Chinese New Year Makeover