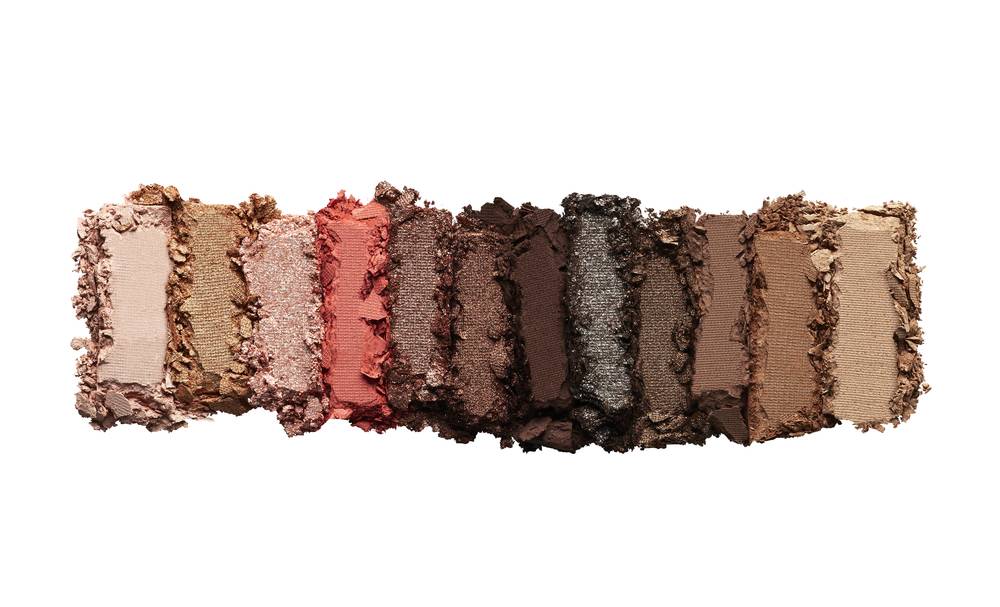 Had a blast celebrating the launch of the #NAKEDReloaded palette in Malaysia. 🙌🏽 #UDMalaysia #UrbanDecay

Makeup extraordinaire and Global Makeup Artist for Urban Decay Cosmetics flew down to Kuala Lumpur for the launch of the brand’s latest launch of Naked Reloaded, the 2019 revamp of the very loved Naked palette. BAZAAR sat down with Steve for a quick chat, as he talks about his favourite shades in the palette and potential launches for the upcoming years with Urban Decay.

How would you sum up the newly released palette by Urban Decay, the ‘Naked Reloaded’?

Mondays are for online shopping and NAKED Reloaded 💻🖤 Get your palette TODAY online in the US at Sephora, Ulta, Macys and Nordstrom! #UrbanDecay #NAKEDReloaded #Makeup #Beauty

A post shared by Urban Decay Cosmetics (@urbandecaycosmetics) on Mar 4, 2019 at 5:10pm PST

Our original Naked palette was a phenomenon when it first launched 2010, and since then, makeup has changed and we really wanted to change things up. At Urban Decay, we’re constantly evolving with the times. Last year, we officially said goodbye to our beloved Naked palette, and we gave it its own burial and funeral *laughs*.

With the loss of the Naked palette, now we have the rebirth of Naked Reloaded. Naked Reloaded is a new revamped version to unmute your neutrals. I love the palette because it has 12 brand new shades to the line, and they’re really big on trend. One thing that Wende (Zomnir, founder of Urban Decay Cosmetics) was constantly being told was, “I’m always hitting pan on my neutral and transition shades”. So what we ended up doing is making the neutral and transition shades bigger, and now if you noticed in the palette, there are 4 beautiful colours, 2 on each side, that are bigger than the rest — and those are going to be your base and transition go-to shades, so that you don’t hit pan as fast anymore.

Exclusives
It was an exciting soirée at Pavilion KL.

Beauty Buzz
Looking for that dewy translucent skin even up close? Consider these the peerless products to have in your arsenal.

Fashion News
How better to explore distant lands than with BAZAAR’s current edit of emerging designers?