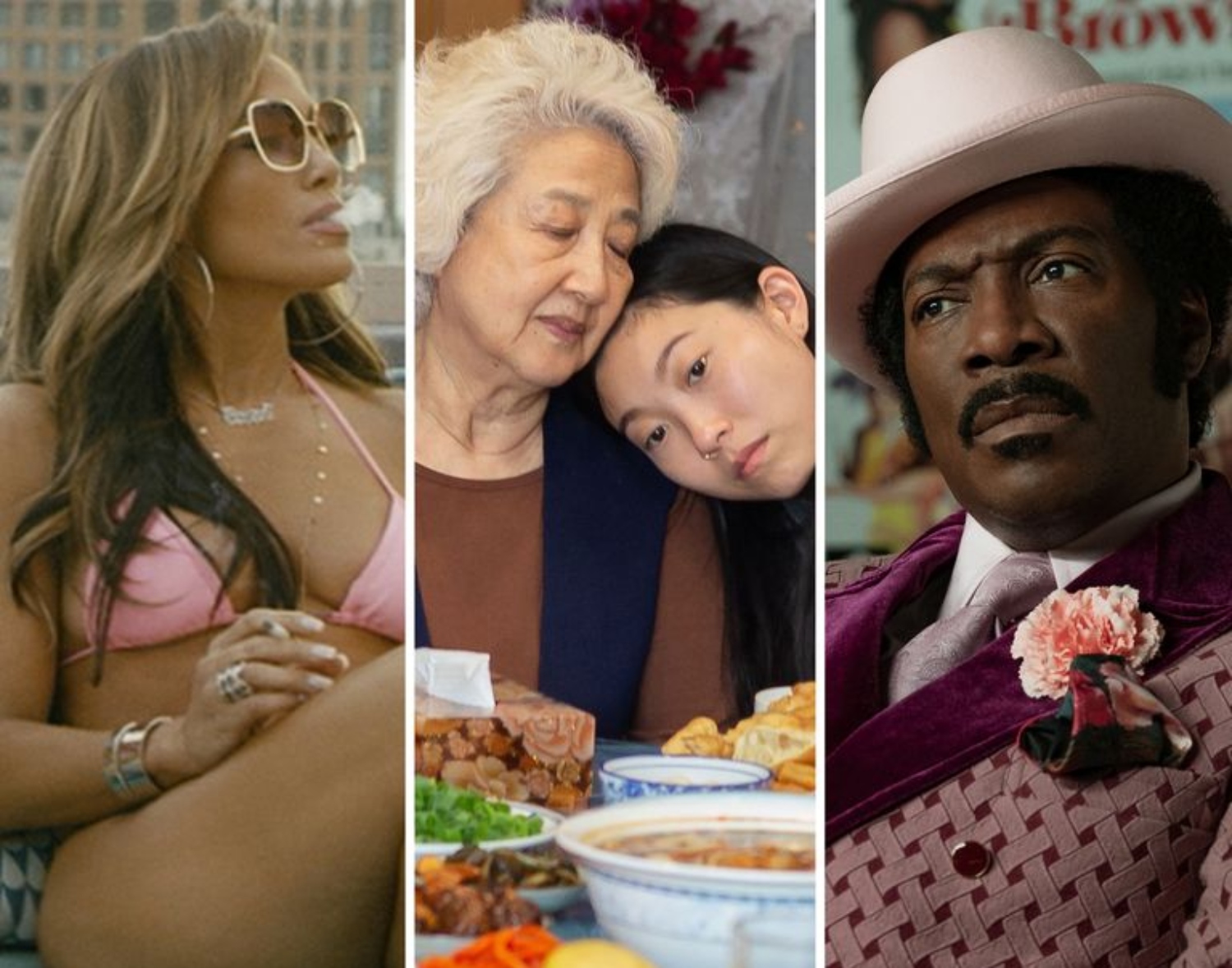 The 2020 Oscar nominations were announced Monday morning, and they gave us one of the most frustrating lists of honorees on public record in recent history. But on the other hand, you might be happy to learn that South Korean director Bong Joon-ho’s magnificent film Parasite has managed to clear any foreign language barriers and reigns as one of the most nominated films of the year. So, as the Bible says, the Academy giveth, and it taketh away.

Let’s unpack it all.

1 | THE BEST PICTURE CATEGORY IS PRETTY MUCH EVERYTHING YOU NEED TO KNOW ABOUT THE ENTIRE NOMINATIONS LIST.

As usual, the Best Picture race is mostly white and mostly male (save only for Parasite and Little Women), which sums up the general sentiments of the Academy voting committee this year. This top-prize category also represents the films that appear multiple times in other areas on the noms list. It seems voters watched only these nine films on a loop all year round. How boring. 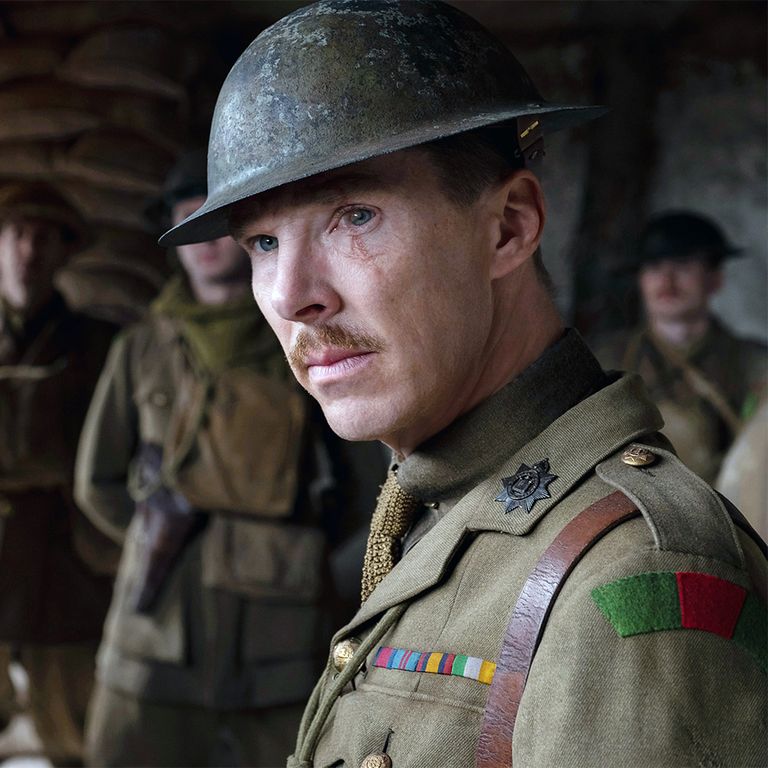 Culture News
The major exhibition is showcasing over 500 objects.

Beauty Buzz
From red lips to graphic eyes, here are the key make-up looks to get on your radar.

Culture News
In all of its Edwardian finery…

Culture News
For decades, women have had to learn silent criteria by which they are judged at work. These unspoken requirements are...
Type keyword(s) and press Enter
WordPress Lightbox Plugin