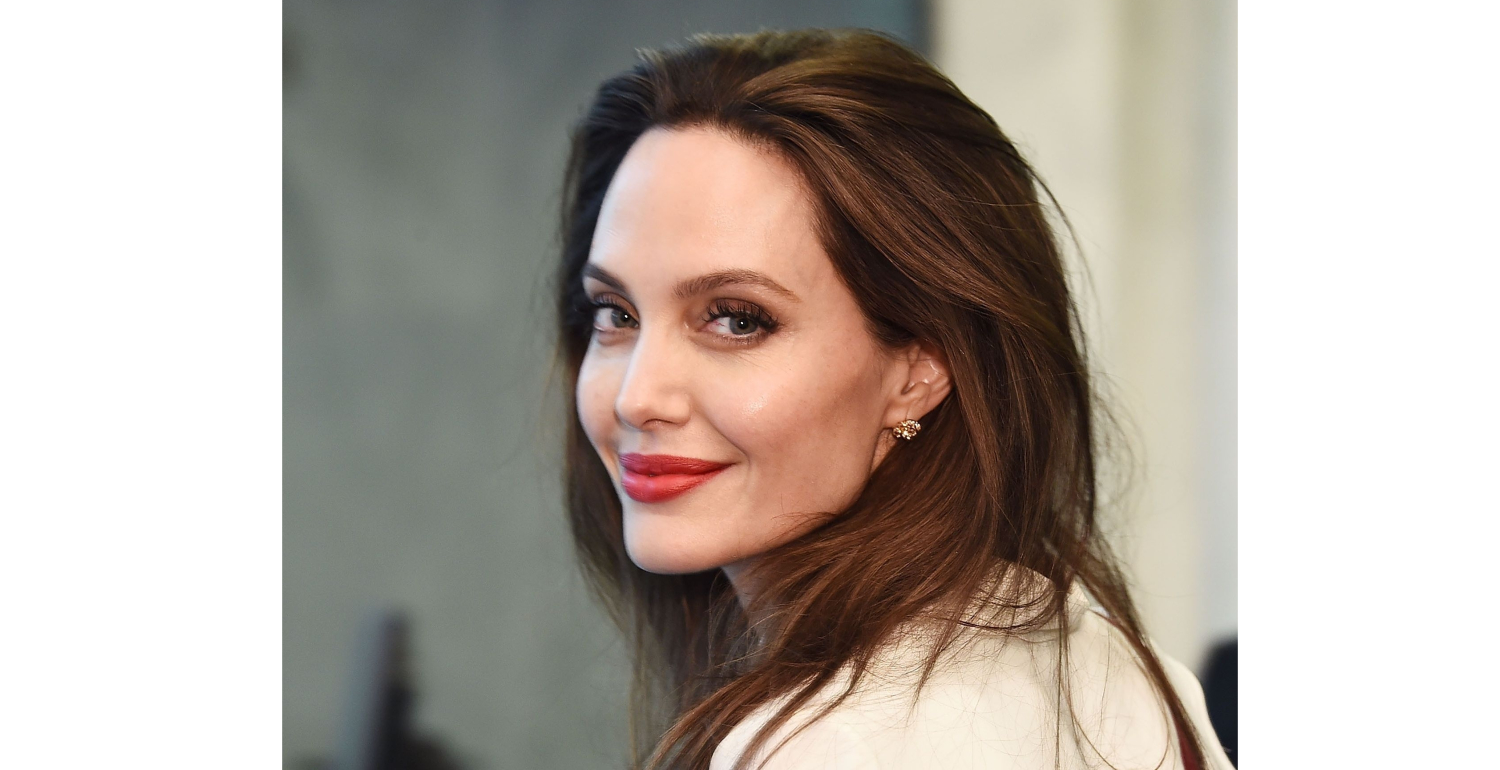 Culture /
Culture News
Isn’t she a superhero already, though?
By Erica Gonzales 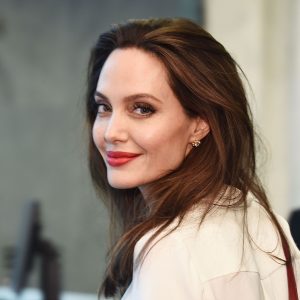 Angelina Jolie is reportedly in talks to star in the upcoming Marvel film The Eternals, marking her debut in the comic giant’s expansive superhero universe, according to The Hollywood Reporter. Her prospective role is currently unclear.

The Eternals is based on the eponymous comics written and illustrated by Jack Kirby, which first launched in 1976. Per THR, the story focuses on “superpowered and near-immortal beings known as Eternals and a more monstrous offshoot known as the Deviants that were created by the cosmic beings called Celestials.” 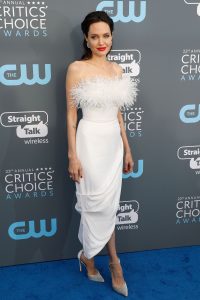 Sources say the plot includes a love story between “Ikaris, a man fueled by cosmic energy, and Sersi, who relishes moving amongst humans,” THR reports.

The project will be directed by acclaimed indie director Chloe Zhao, who also helmed The Rider (2017) and Songs My Brother Taught Me (2015), and the script will be written by Matthew and Ryan Firpo.

Oscar-winner Jolie is no stranger to action movies, after appearing in films like Lara Croft: Tomb Raider in 2001, Mr. & Mrs. Smith in 2005, Wanted in 2008, and Salt in 2010. She’s also already a part of the Disney family (Disney owns Marvel) as the star of 2014’s Maleficent and sequel, Maleficent: Mistress of Evil, which comes out in October 2019.