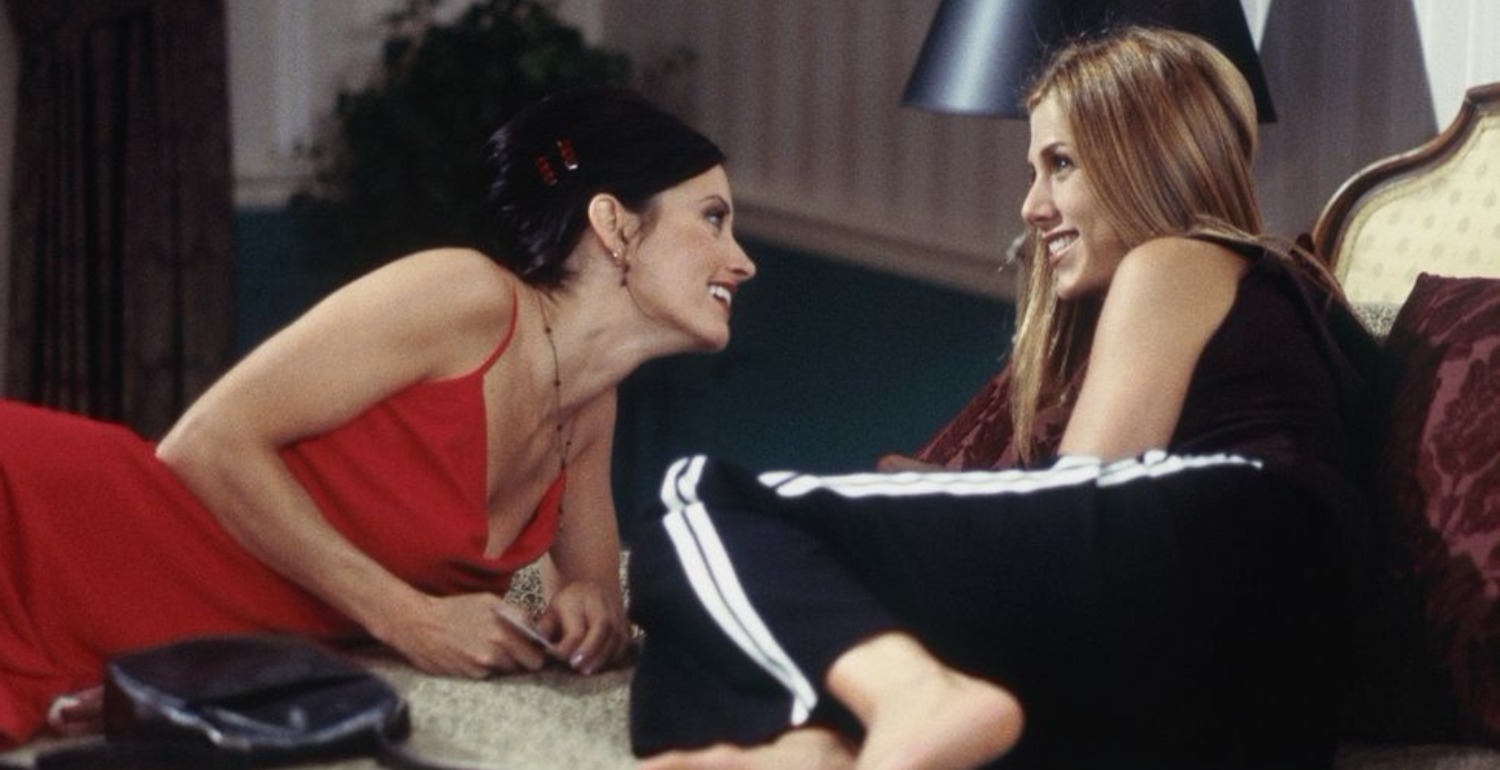 Culture /
Culture News
“Anything is a possibility. I mean, George Clooney got married”
by Danielle Fowler

Ever since cult nineties show ‘Friends’ dropped on Netflix, we haven’t moved from the sofa. And now, Jennifer Aniston has hinted at the “possibility” of a long-awaited reunion.

The actress, famed for playing the role of Rachel Green, made a guest appearance on The Ellen Show last week to celebrate the host and close friend’s 60th birthday.

But what the audience wasn’t expecting, was Jennifer to bring up the popular show in passing conversation.

When the 48-year-old applauded her upcoming television series with Reese Witherspoon, Jennifer clapped in timing with the famous ‘Friends’ theme tune.

And who could blame Ellen for seizing the opportunity to ask whether a reunion is “even in the realm of possibility”?

Much to the audience’s delight, the actress replied, “Anything is a possibility Ellen. Anything, right? I mean, George Clooney got married.”

And if that isn’t enough to heighten fans’ hopes, Lisa Kudrow is also keen to reprise the role of Phoebe Buffay.

In an interview on The Conan O’Brien Show last week, the actress hinted at her hopes for a reunion.

“I mean, something should be done, but I don’t know what,” she admitted. “They’re rebooting everything.”

But until a reunion is in the works, we’ll just patiently wait (and continue to binge-watch the hit nineties show on Netflix).