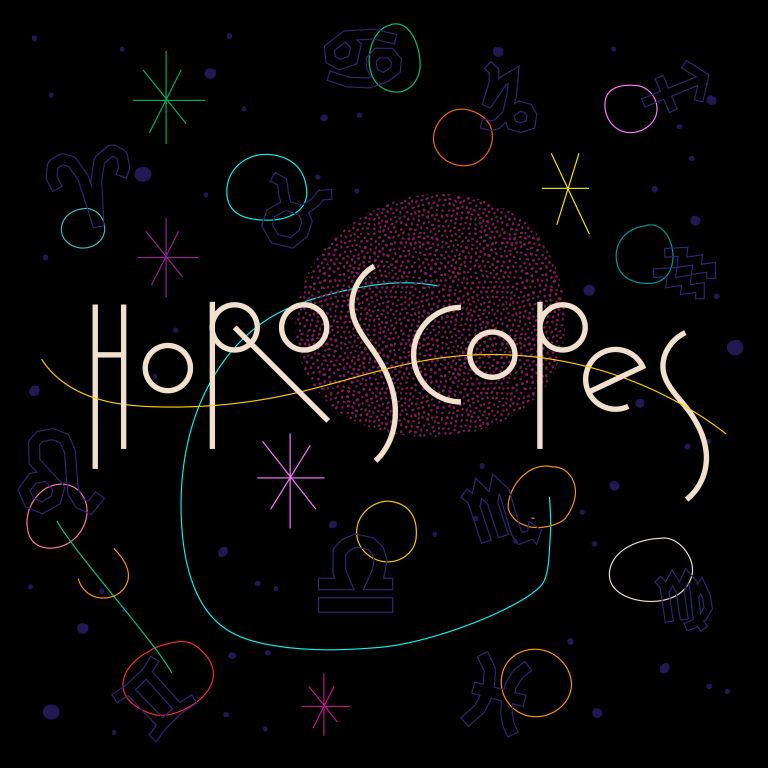 We frequently long for things not because they are actually missing, but because the state of longing gives us the illusion of movement — something always out of reach to strive for. This can be a romantic experience, poignant or full of feelings, which places us in the center of what we think it means to “really feel alive.” If, however, the feelings should become too much, remember that there is also a romance in learning to want what we have.

As we enter into the fourth quarter of the year, it’s time to reflect on what made us truly feel good over the past nine months. I don’t mean the quick highs that eventually gave way to lower lows, but the sustainable things: actions that generated a steady sense of contentment. Spend the next few months doing more of these things and you won’t need to make any resolutions in December.

The idea of loving yourself seems pretty elusive. What does that even mean? Likewise, the idea of trying to hate yourself less seems kind of depressing. But what about simply pleasing yourself? One way to act in self-love is to ask yourself, “Do I even like this?” If the answer is no, then you have my permission to find a way out.

Technically you are as much a spiritual sign as you are scientific, but for someone who belongs in the sky, you tend to get stuck in the mud a lot. It isn’t the nature of the mud, exactly, but your own stiffness that prevents you from escaping. This month it’s important for you to chill the fuck out, and the only way to do that is to take contrary action. If you’re tempted to plan things, don’t. If you seek to defend your image, relinquish it. And if you’re paddling like crazy, cease immediately and float.

It’s annoying that the answer has to come from within us, but it does. And underneath all the glittery, shiny external things that you reach for in your quest for that elusive happiness, you already know this. This month, it’s time to go within and focus on your interior so that you can actually enjoy the externals you are trying to pile high on your plate. Otherwise none of them will ever be enough.

The only way to get out of the habit of taking things too personally is to push the pendulum all the way in the other direction. This month it’s time to pretend that nothing is about you. Every time you feel the instinct to take something personally (often), I want you to say, “Nope. It absolutely isn’t about me,” and free yourself of that suffering. Even if you’re wrong and it is absolutely about you in a few cases, you’ve earned a few get-out-of-mental-jail-free cards.

You know how sometimes you are nebulous about things (people, money, requests you say “maybe” to when you don’t mean it, because you don’t want to offend anyone or burn any bridges)? This month choose one of them to get clear on and have faith, just with this one element, that while clarity can feel scary at first, it’s actually much safer in the long run than a fluffy cloud full of shit that can fall on your head.

What is it about allowing yourself to just be content that feels so dangerous? Is it the fear of the other shoe dropping? Is it the feeling that worry will protect us from harm? Is it the idea that if we can decipher something potentially bad out before it happens, even if it never happens, then we are somehow more in control? Is it that contentment lacks the adrenaline of drama? Those are all my reasons. What are yours?

This month your task is very simple, but it isn’t easy: go where it’s warm. Don’t try to woo the one person in the room who isn’t as drawn to you as the other 39. I mean this metaphorically but also quite literally. Follow the ease this month. There is nothing more valuable in difficult things than there is in peaceful ones.

Astrology is bullshit except when we believe, and then it’s totally legit. Prayer is most effective when it is used to change the person praying and not the object of a prayer. In many forms of witchcraft you cannot cast a spell on anyone or force them to do something against their will, but spells still exist. Remember these things as you look to decipher what is real and unreal, true and untrue about the world.

Sometimes when we feel emotional pain, we think that something is going very wrong. It’s like: Call an ambulance! I felt a feeling. But painful feelings can be a marker of our humanity. I know that being human is not always your favorite thing. It’s not mine either. Your first reaction to emotional pain may always be: oh no! But maybe your second reaction can be: I’m alive!