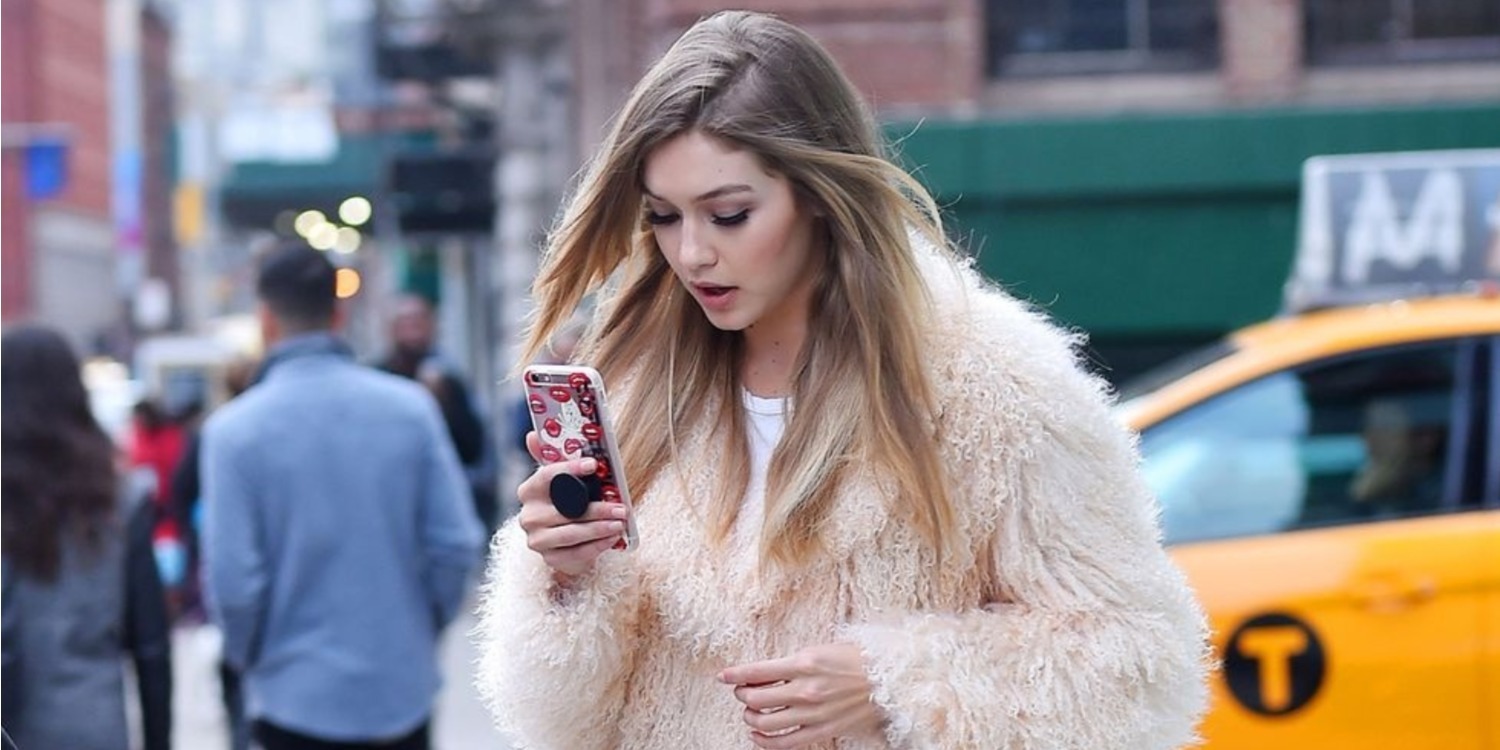 Instagram is testing a new feature that lets users remove unwanted followers, without having to make their account private. 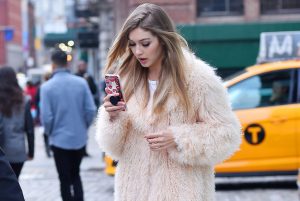 According to The Verge, the company is attempting to give public users more control over who sees their posts. A spokesperson confirmed that a ‘remove follower’ option is in testing, and will have been cropping up on select accounts.

So how would this differ from the existing ‘block user’ feature? Essentially, it seems it would be a more subtle way of removing someone from your follower list, without them getting a notification that you have done so. As The Verge puts it, it’s “less aggressive”.

When you choose to remove a follower, a notification pops up reiterating that “Instagram won’t tell [insert user handle] they were removed from your followers”. 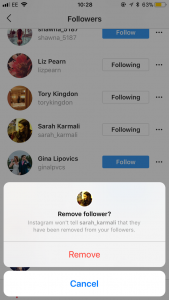 While it may only give you a small window of reprieve until they realise (there’s nothing to stop them simply following you again), it may prompt some doubt over whether they were actually following you in the first place.

This subtlety feels similar in nature to the ‘mute’ feature which Instagram rolled out earlier this year, which allows you to avoid seeing any posts from a particular user, without having to go through the potentially awkward process of unfollowing them. It helps avoid any tension with people you know, while allowing for a more pleasant experience on the app. 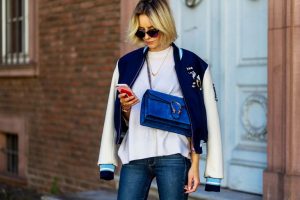 To check whether or not the ‘remove follower’ function is available for you, go to your own profile page and then tap on followers. If you see an icon with three dots to the right of a user’s name, then you can tap that and you’ll see the option to remove. So far it’s been more commonly reported in Android users.